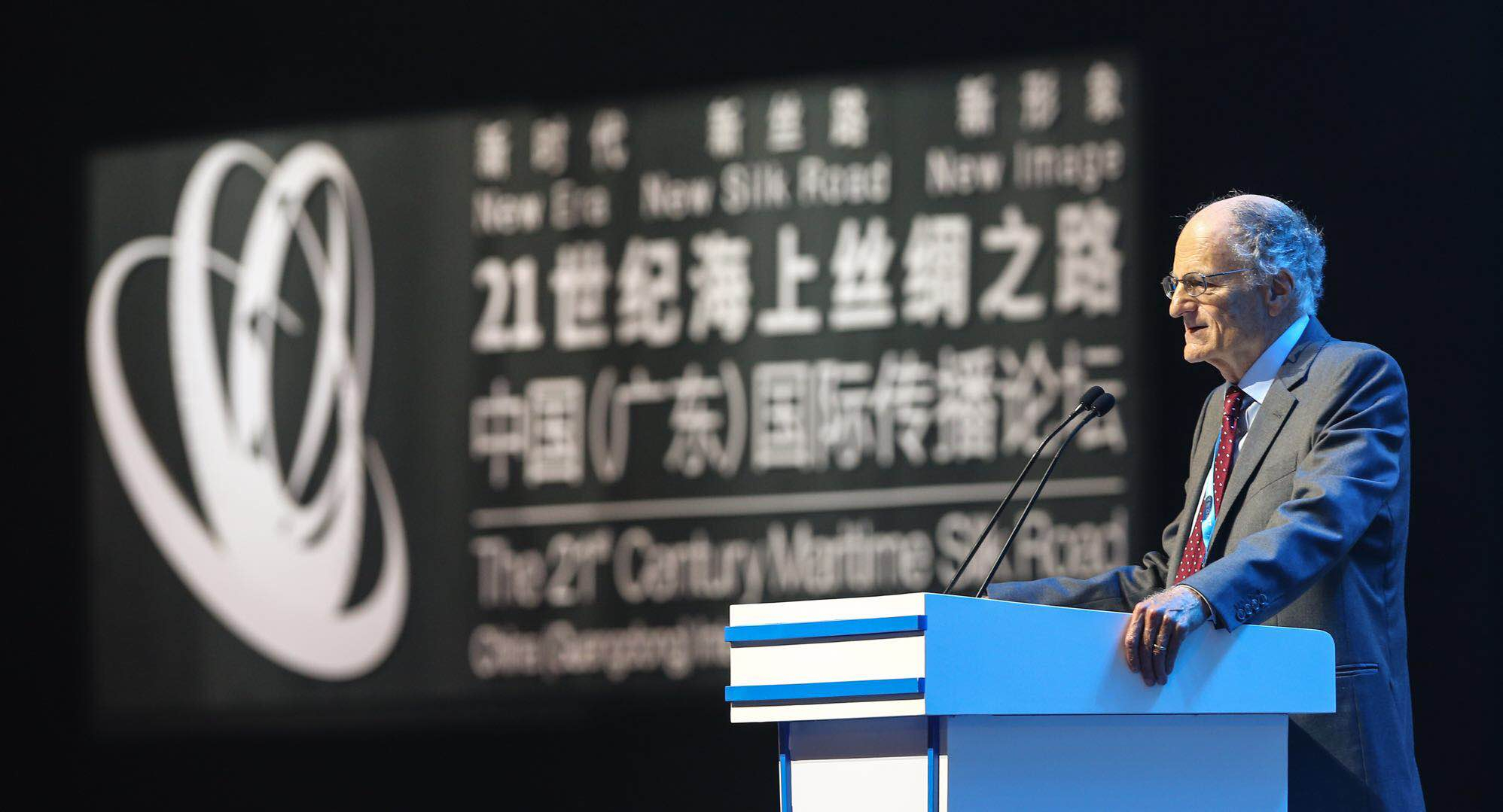 "Don't do this to us, they're hurting us," Thomas Sargent, the 2011 Nobel Prize winner in economics, said at the 21st Century Maritime Silk Road Forum, amid the ongoing China-US trade war.

The forum is part of the China-proposed Belt and Road Initiative (BRI), which marks its fifth anniversary this year.

"Restricting trade is not going to do things (US President Donald Trump) promised with his supporters," Sargent told CGTN, adding that he supports leaders who ignite global trade rather than close off their borders. He also questioned Trump's communication style when proclaiming his hope of a closed-door meeting between Chinese and American negotiators.

Since the BRI was launched five years ago, investments designed to connect China and the countries along the trade route have reached an unprecedented scale. China has pledged as much as 60 billion US dollars in interest-free loans to Africa, and increased its investment in the continent around 250 percent over the last 15 years.

The trade volume of imports and exports between China and countries along the Belt and Road reached 605.02 billion US dollars in the first half of 2018, an increase of 18.8 percent year on year.

"Tariffs are not steel. There's a lot of pressure in the US for more free trade," said Sargent, adding that a trade war will hurt American citizens in various ways, such as higher prices for everyday goods.