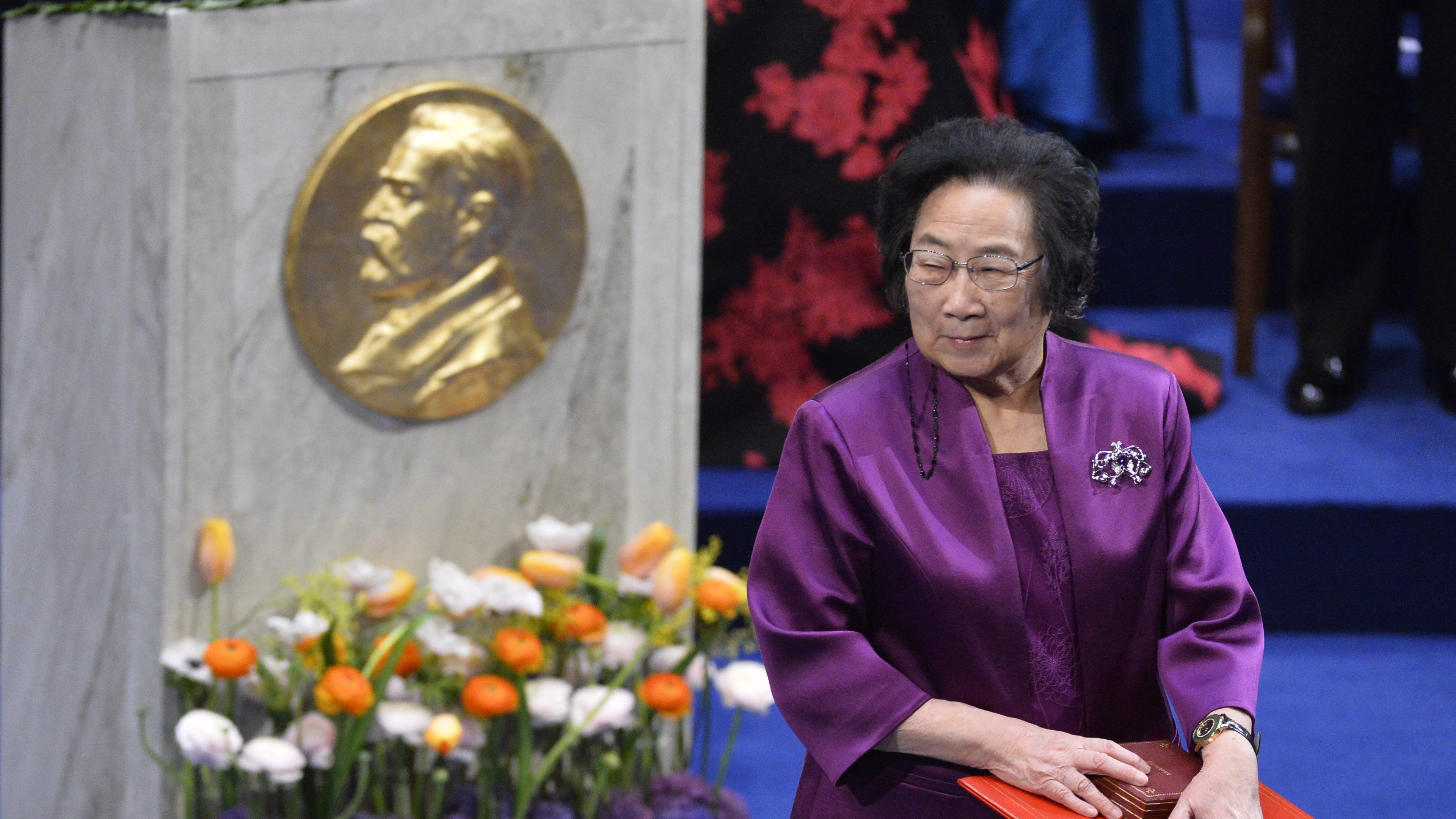 Tu Youyou, the Chinese scientist who won the 2015 Nobel Prize of Physiology or Medicine, has just won another major award – the UNESCO-Equatorial Guinea International Prize for Research in the Life Sciences.

Tu, along with American doctor Cato Laurencin and Professor Kevin McGuigan from Ireland, jointly won the fifth edition of the award, the United Nations Educational, Scientific and Cultural Organization (UNESCO) announced on Tuesday.
The three winners, rewarded for their "outstanding scientific research projects in the life sciences that have led to an improvement in the quality of human life," will share a prize worth 350,000 U.S. dollars.
The Chinese Nobel laureate "is recognized for her research into parasitic diseases. She discovered an entirely new anti-malarial treatment, artemisinin, which made possible the treatment of thousands of patients in China in the 1980s," UNESCO said in a press release.

American doctor Cato Laurencin has won for his fundamental contribution to "regenerative engineering applied to the development of biomaterials for clinical use; stem cell science, nanotechnology and drug delivery systems," according to the Paris-based UN body.
And the Irish laureate is recognized "for his cutting-edge research on the development and implementation of solar water disinfection technology (SODIS) to combat waterborne diseases among people without access to safe drinking water in Africa and Asia."
The winners will also receive a diploma, as well as a statuette by the Equatorial Guinean artist Leandro Mbomio Nsue.