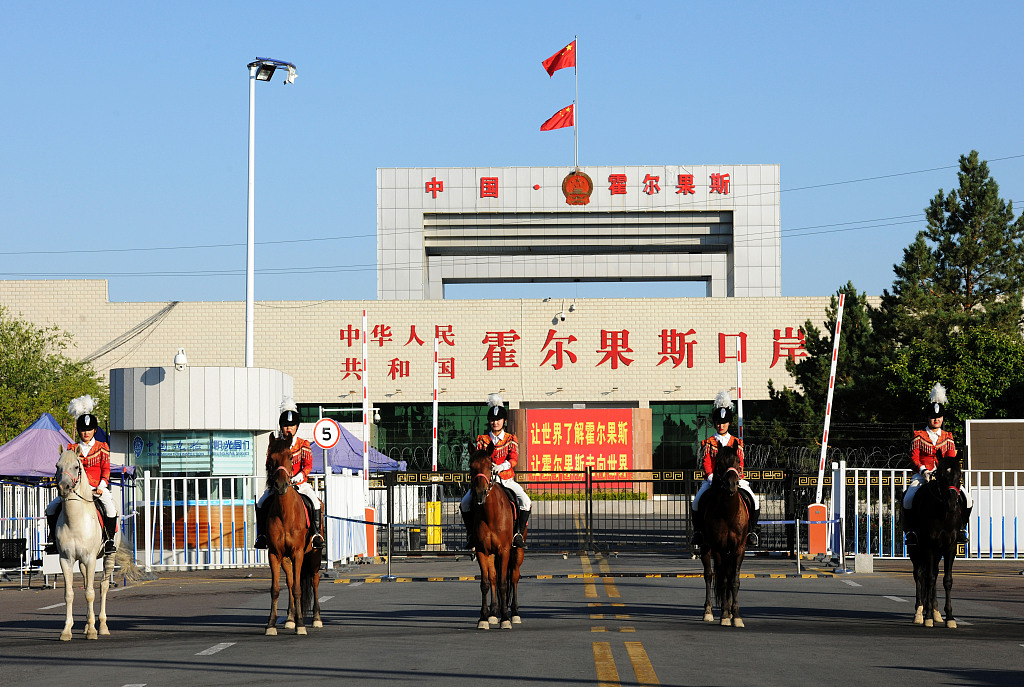 In the framework of the Belt and Road Initiative (BRI), Horgos has become an essential hub on the new Eurasian Land Bridge.

The total freight volume of the freight trains reached 1.84 million tonnes during the period, up 88.29 percent year on year.

A total of 1,817 outbound trains were mainly from Chinese cities such as Lianyungang, Zhengzhou and Chengdu, carrying commodities including garments, general merchandise, electronic products and chemical products.

Reloading time for a whole train has been reduced from 6 hours on average in 2017 to three hours and a half at present.