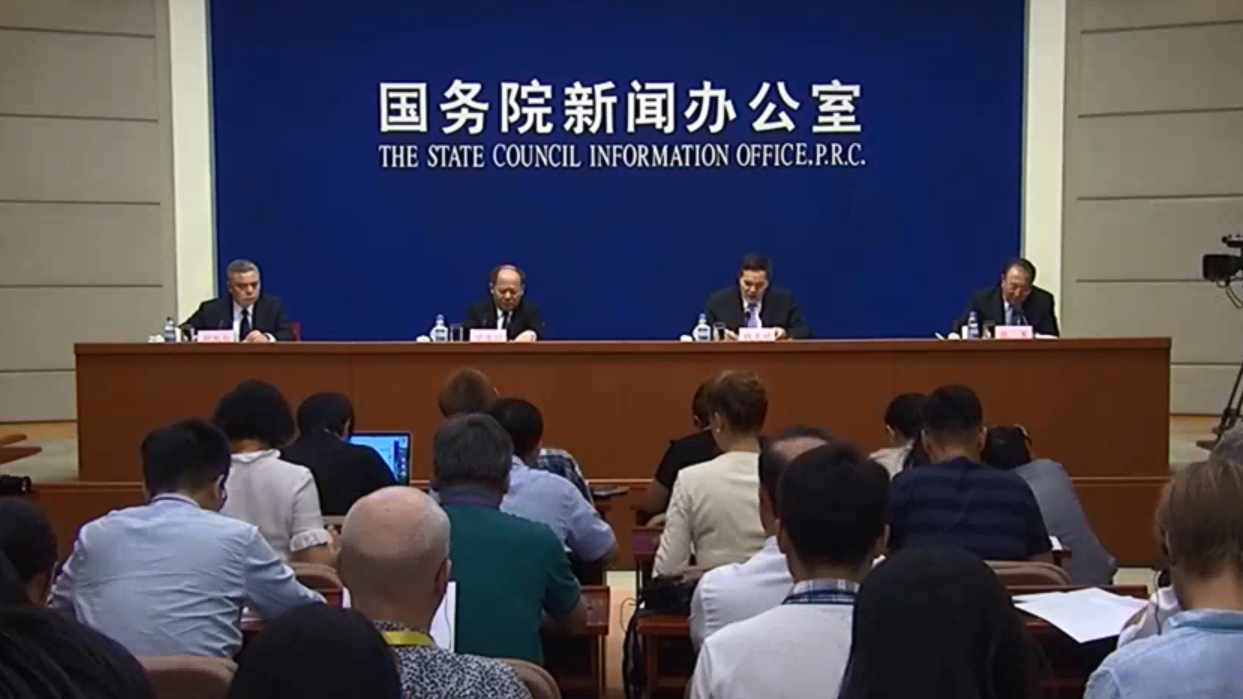 The total trade between China and participating countries in the Belt and Road Initiative has exceeded $5 trillion with an average annual growth rate of 1.1 percent, said Ning Jizhe, director of the National Bureau of Statistics at a news briefing held by the State Council Information Office (SCIO) on Monday.

Over the five years since the Belt and Road Initiative was proposed, Chinese enterprises have established 82 economic parks in the Belt and Road countries, with $28.9 billion in total investment, and 24,000 jobs created for local communities.

In addition, the contractual value of new projects signed by Chinese enterprises now totals more than 500 billion US dollars, with an average annual growth rate of 19.2 percent.