Now is moment to take decisive steps in Greece-China relations 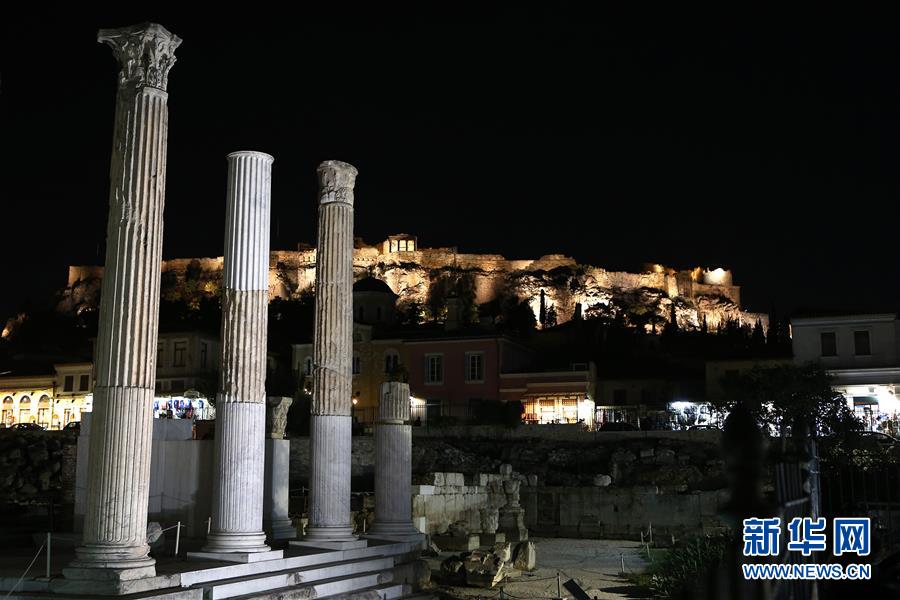 Fotis Provatas, chairman of the Chamber of Greek-Chinese Economic Cooperation and former vice mayor of Athens, is one of the Greeks who has helped promote bilateral collaboration in recent years.

A year after formally exiting the 10-year bailout programs which kept the country afloat and supported its return to economic recovery, with a new government in office, Greece has renewed efforts to attract more foreign investments, create a business-friendlier environment and support sectors which can generate sustainable growth.

This is the message Greece hoped to convey at the second China International Import Expo, with Prime Minister Kyriakos Mitsotakis leading the Greek delegation to Shanghai earlier this week. He hopes to repeat that message during Chinese President Xi Jinping's visit to Athens from Nov. 10-12, Provatas said.

"President Xi Jinping's visit comes exactly at the moment when it seems that there is bright future in bilateral ties. (The visit) is of great importance for the further development of economic and business ties between China and Greece," Provatas said.

Provatas pays attention to timing and mutually beneficial partnerships with credible interlocutors. He has invested plenty of his time and energy in building more bridges with China since 2011, when he took office as vice mayor of Athens responsible for international relations.

It was the start of the Greek financial crisis. Businesses closed down, thousands of people were left jobless, families were suffering. It was then that a group of Athenians thought about turning to China and enhancing cooperation between the city of Athens and Chinese cities.

Athens embraced the members of the Chinese community who were also hit by the crisis, and the Chinese side appreciated it and gave back to the city. Chinese entrepreneurs who were initially exporting Chinese goods to Greece started also importing Greek products to China.

Greek olive oil, wine, honey and other agricultural products of top quality may still face difficulties competing in the Chinese market, since products from other European countries have been present for several years, but Greece has a chance if the increasing number of Chinese tourists visiting Greece become acquainted with Greek goods, Provatas said.

Tourism, a pillar of the Greek economy for decades, is a key that opens new doors in strengthening cooperation in more sectors, including technology and innovation, he said.

Provatas will attend Shenzhen's China Hi-tech fair 2019 from Nov. 13-17. It will be the chamber's 6th time participating in the exhibition. This time the Greek delegation will have over 10 companies participate under the auspices of the City of Athens.

Provatas has been following China's progress throughout the years since the 1960s when as a member of the International Relations Department of Greece's National Students Union he interacted with Chinese students. Learning from his old friends and the understanding of different mentalities have helped him promote China-Greece cooperation in recent years.

"The more you get to know the Chinese and live with them, although they have a different culture, the more you will love them, because they are good people. They know how to love and appreciate. If you help them a bit, they will help you back offering multiple benefits," he said.

Today, China invests in Greece for its geostrategic role and Greece's economy can receive critical support through the Belt and Road Initiative, he said.

"We should not lose this momentum. It is positive for China and in my opinion it is even more positive for Greece," Provatas said.