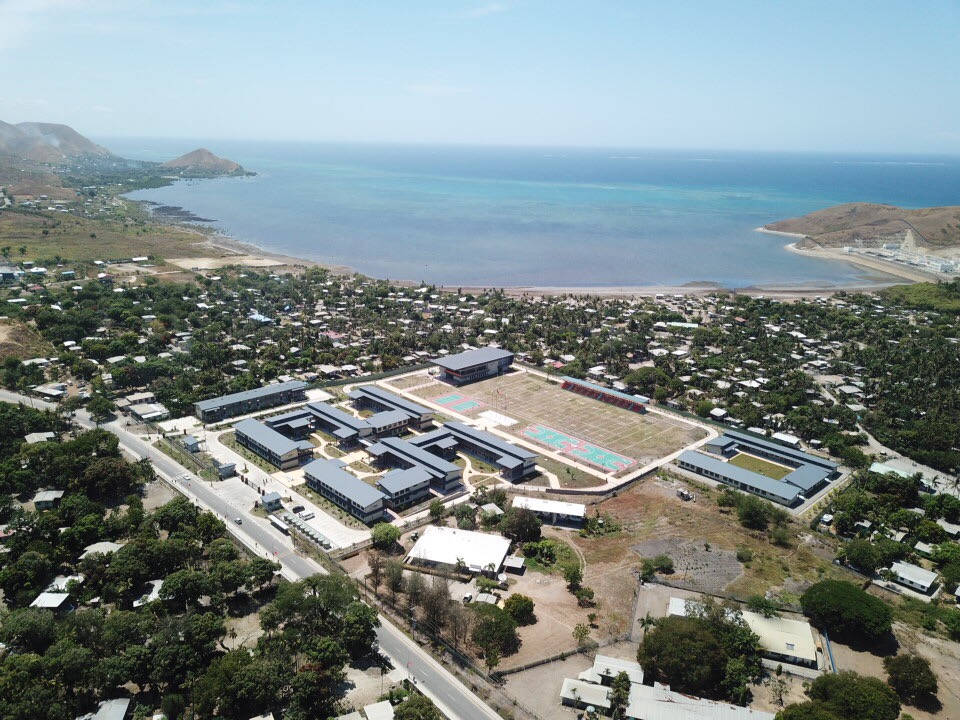 Officials from China and Papua New Guinea (PNG) see potential to build on their bilateral relations as Chinese President Xi Jinping prepares to make his first state visit to the Pacific island nation.

Xi will be there November 15 and 16. He last met with Pacific island leaders in 2014 at the G20 Leaders’ summit in Fiji.

Being the largest and most populous Pacific island country, PNG is an important partner for China. President Xi and Prime Minister O'Neill have met several times previously and there are now increased exchanges between the two countries in economics, trade and humanities.

As PNG’s partner, China has offered support for infrastructure improvements and for Papua New Guinea, the opportunity to host this weekend’s Asia-Pacific Economic Cooperation (APEC) meeting could lift its worldwide profile and attract more investment opportunities.

On different occasions, Chinese Ambassador to PNG Xue Bing and Prime Minister O'Neill have both mentioned that the two countries complement each other economically and that there is potential for more cooperation. Xue stressed that PNG is rich in natural resources while China has advantages in capital, technology and the market.

In a recent interview with China Central Television, Prime Minister O'Neill announced that PNG had joined the Asian Infrastructure Investment Bank in May this year and became the first Pacific island nation to sign a Memorandum of Understanding on the Belt and Road Initiative with China.

He said that participating in the BRI will enable PNG to obtain capital and infrastructure construction capabilities and broaden the market for its commodities, which will benefit both PNG and the entire South Pacific region.

Many BRI projects have been undertaken in PNG in recent years, including ports, roads and bridges to improve access for local people, especially those in isolated areas. People in many villages have connected to the outside world via roads, O'Neill added.