Dozens of companies from New Zealand, the first Western developed country to sign the agreement in support of China's One Belt One Road initiative, will attend the First China International Import Expo scheduled to be held in Shanghai on November 5-10, 2018. Most notably, Yili Oceania Dairy Ltd., a company that can serve as a model for what a successful Sino-New Zealand cooperation looks like, will be revisiting its roots when it attends the expo as a representative of the dairy industry in New Zealand. 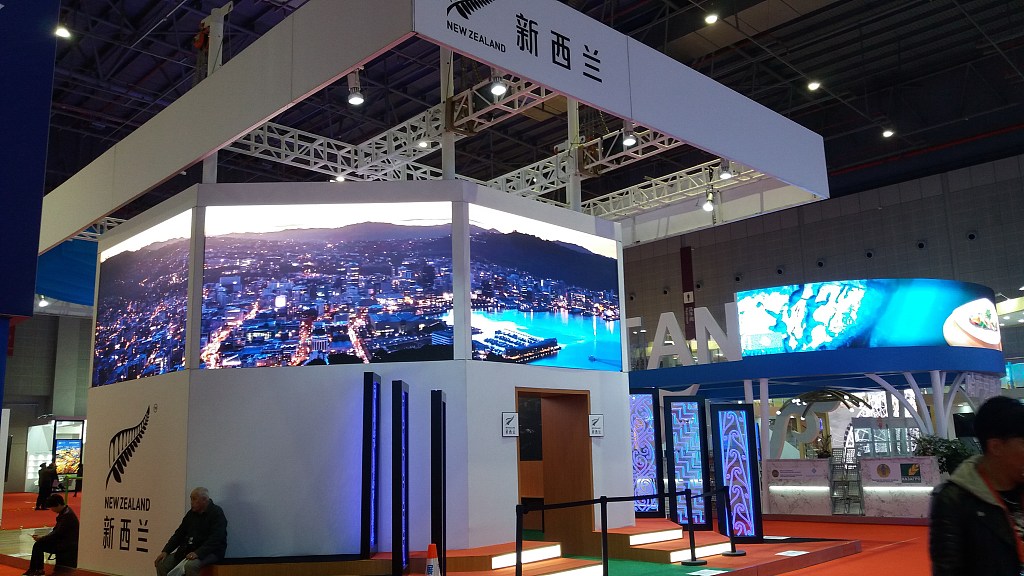 Yili Oceania Dairy Ltd or ODL, as it is better known locally, is located on New Zealand's South Island. Yili Group, the state-owned company of the dairy industry in China, has invested billions of yuan in the New Zealand firm, which is now the world's largest integrated dairy production base. New Zealand’s then-Prime Minister John Key and Chinese President Xi Jinping attended the opening ceremony of the project, the first to be unveiled as part of the Sino-New Zealand "cooperation package". ODL is regarded as a landmark project that strengthens the economic and trade cooperation between New Zealand and China, and has become a model for how the two countries can successfully work together to assist in the mutual development of their respective economies under the initiative. The model is based on management of the output based on established standards coupled with intelligent production and logistics.

One of the directors at ODL explained: Yili's investment in New Zealand was warmly welcomed there, and its employees are almost all local hires. ODL purchases milk in accordance with the contracts they have signed with dairy farmers, and has set the minimum purchase price for milk, assuring the livelihood of nearly 100 dairy farmers. "China's Yili has proven itself to be trustworthy and caring, and I will be telling more dairy farmers that it is the right choice to provide milk to Yili," said a dairy farmer at the Lewin Ranch. Yili has also engaged in many efforts aimed at the development of local communities and education as well as the promotion of cultural exchanges between New Zealand and China. "Yili is like a member of our family, and I've always viewed it as a 100 percent New Zealand business," said Waimate mayor Craig Rowley.

ODL is an epitome of Yili's globalization strategy based on what the firm refers to as "global networking". Yili integrated the world's most valuable resources into its own system by building a global resource reallocation platform, and has established a collaborative model based on mutual benefits for both countries. The investment made by Chinese companies as part of the One Belt, One Road initiative is not simply an acquisition but rather a win-win proposition through mutual integration and mutual understanding. Between now and 2020, Yili's goal is reach the point where the firm is providing nutritional and healthy products to two billion consumers worldwide, genuinely achieving the dream of "sharing health with the world".