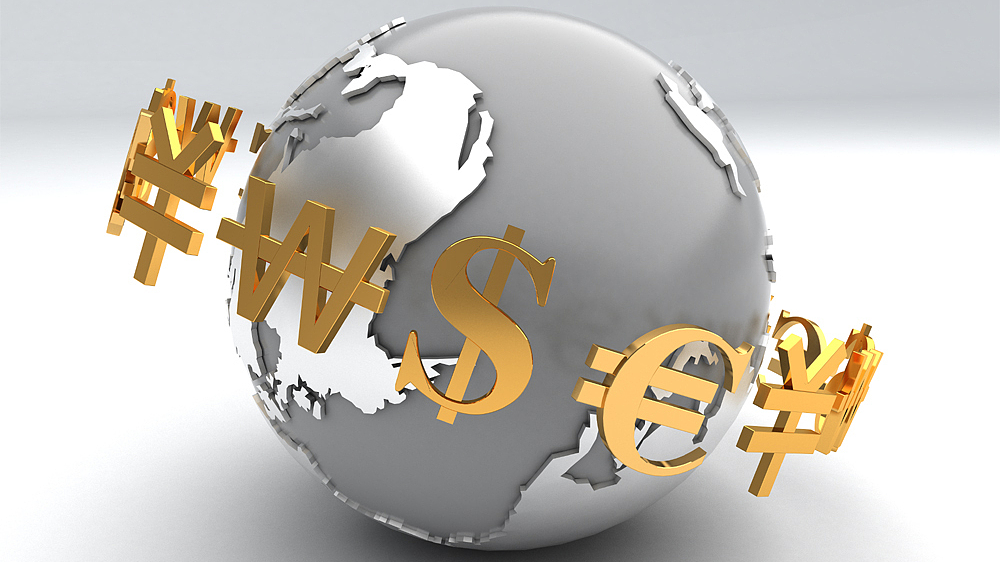 The OECD trimmed Thursday its 2020 global economic growth forecast and said it did not see a strong rebound in 2021 owing to risks stemming from trade tensions.

The Paris-based Organization for Economic Co-operation and Development now estimates that business activity around the world will expand by 2.9 percent next year, a decline of 0.1 percentage points from a previous forecast issued in September.

In 2021, the OECD, which groups the world's wealthiest nations, sees global economic growth edging back up to 3.0 percent, according to its November 2019 Economic Outlook.

OECD chief economist Laurence Boone noted that "for the past two years, global growth outcomes and prospects have steadily deteriorated, amidst persistent policy uncertainty and weak trade and investment flows." She said that while central banks had taken decisive and timely monetary decisions that partly offset negative effects of trade tensions, most governments had not done so on a fiscal level, for example by investing in long-term projects to improve infrastructure, advance digitalization of their economies and limit climate change.

Owing to "persistent policy uncertainty and weak trade and investment flows," she said the OECD now saw the global economy expanding at "the weakest rate since the global financial crisis" erupted in 2007.

The U.S. economy, the world's biggest, "is expected to slow to 2.0 percent by 2021, while growth in Japan and the euro area is expected to be around 0.7 and 1.2 percent respectively."

In China, the second biggest economy worldwide, growth was forecast at "around 5.5 percent by 2021," Boone said.

Other emerging-market economies are expected to recover "only modestly," she added.