Official lures US start-ups to tap potentials in China 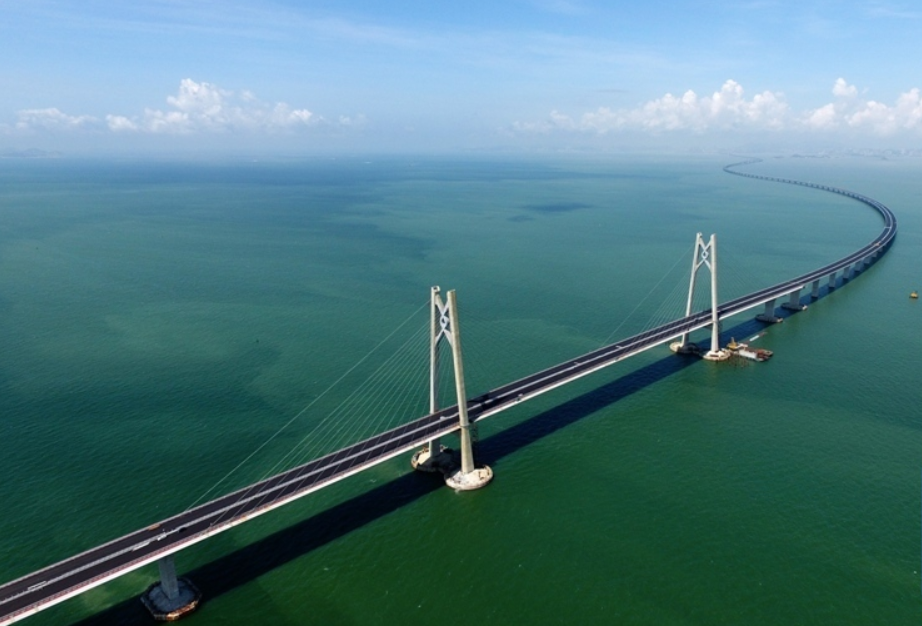 NEW YORK, Sept. 22 (Xinhua) -- US start-ups should catch the wind to invest and develop in southern China as a wide range of opportunities are in full wing under national sponsorship, a trade official told NYC investors.

"The Greater Bay Area (GBA) is obviously a hotbed of innovation. I think we'll see that it is really becoming one of the world's leading innovation and international financial service hubs," said Stephen Phillips, director-general of Invest Hong Kong.

GBA is an official initiative that aims to create an integrated economic and business hub out of China's Hong Kong and Macao special administrative regions (SARs), as well as nine cities in Guangdong Province. Since 1989, Guangdong has topped GDP rankings among China's provincial-level regions.

Growth-stage companies located in Hong Kong and GBA will be supported by a strong network of incubators and accelerators, a pool of experienced angels and venture capitalists, a host of government-backed programs and a welcoming community of start-ups connected through networking events, seminars and associations, Phillips said.

Organized by Hong Kong Economic and Trade Office in the United States, the director-general came to New York City to make a special presentation for entrepreneurs of start-ups and other types of companies to capitalize on the opportunities in the shape-taking GBA including Hong Kong.

GBA will be an important junction within the framework of the government-sponsored Belt and Road Initiative, which can provide a new market for many businesses in a long term, said Phillips.

"I think the Belt and Road Initiative is going to move up the economic cycle and open up new possibilities for companies that will power in the future into many different senses," he said.

Invest Hong Kong, the organization that Phillips serves, is a branch of the Hong Kong SAR government and is responsible for facilitating foreign investment.

"What we're seeing is that companies are looking particularly at China, looking at global markets. It isn't just about the US market. The US community is an important part, but there are other markets. The Belt and Road Initiative is opening up new avenues in Asia for companies looking for opportunities in the region," added Phillips.