One year on, China navigates new era under Xi 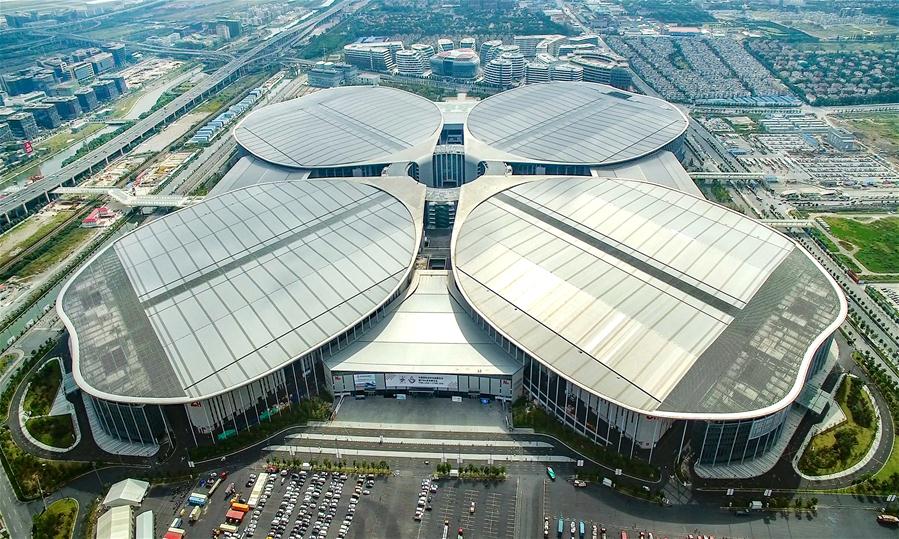 BEIJING, Oct. 17 (Xinhua) - A year since President Xi Jinping announced that socialism with Chinese characteristics has "crossed the threshold into a new era", China has shown the world its resilience against challenges and resolve to pursue its goals.

Chinese people have rallied closely around the Communist Party of China (CPC) Central Committee with Xi at the core and striven for the national rejuvenation since the landmark 19th CPC National Congress in last October.

The country remains one of the world's most prosperous, promising and resilient economies, with its gross domestic product (GDP) growing by 6.8 percent in the first half of 2018.

Also in the first six months, Chinese people saw their per capita disposable income increase by 6.6 percent year on year. More than 10 million jobs were added from January to August with the surveyed urban unemployment rate staying at around 5 percent.

Marking the 40th anniversary of the landmark reform and opening-up drive this year, the country is determined to push forward reforms in all areas.

Steered by the CPC Central Committee with Xi at the core, a series of reform plans were unfurled, including those to streamline Party and state institutions, establish the southern island province of Hainan as a pilot free trade zone, develop Xiong'an New Area and carry out the rural vitalization strategy. These measures injected vigor in industries, better-regulated service sectors, and improved people's livelihood.

From Oct. 1, according to the newly-revised Individual Income Tax Law, the minimum threshold for personal income tax exemption has been raised from 3,500 yuan (about 506 U.S. dollars) to 5,000 yuan per month or 60,000 yuan per year, benefiting ordinary citizens, particularly middle- and low-income ones.

"Since the 19th CPC National Congress, the central leadership has paid more attention to the systematic and comprehensive reforms and worked for fundamental solutions to deeply-rooted problems," said Liu Dongchao, a professor with the Party School of the CPC Central Committee (Chinese Academy of Governance).

Having promised at the Party congress to lift all rural residents living below the current poverty line out of poverty by 2020, Xi has led the country to launch a well-organized and targeted campaign.

The campaign to prevent and control pollution, another major battle for the country, has also made notable progress. During the first eight months of the year, good air quality days accounted for nearly 80 percent in 338 Chinese cities, while PM 2.5 density dropped by 7.1 percent. 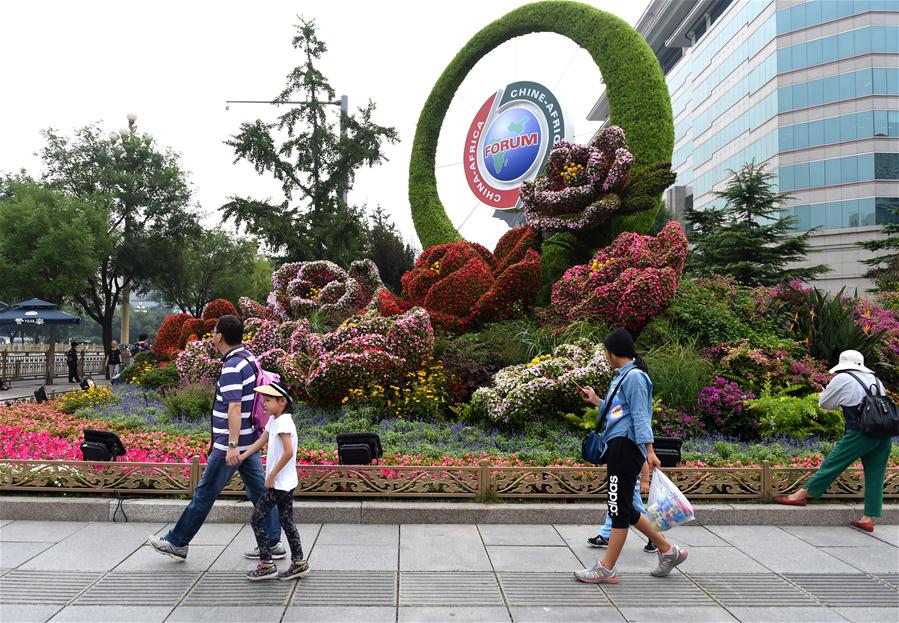 People walk past a parterre to greet the 2018 Beijing summit of the Forum on China-Africa Cooperation (FOCAC) in Beijing, capital of China, Aug. 28, 2018.(Xinhua/Luo Xiaoguang)

One of Xi's priorities is honing a strong leadership to guide the nation in the new era.

Under the leadership of Xi, the fight against corruption continues without even the slightest slackness. Disciplinary and supervisory authorities punished 240,000 people in the first half of this year, including 28 officials at or above the ministerial level.

Xi has underscored the importance of ideal and faith of CPC members on many occasions. One week after the 19th CPC National Congress concluded, Xi led members of the Standing Committee of the Political Bureau of the 19th CPC Central Committee to visit the sites in Shanghai and Zhejiang's Jiaxing where the first CPC National Congress was held, affirming the original aspiration and mission of the communists.

When addressing a grand gathering to mark the 200th anniversary of Karl Marx's birth, Xi paid tribute to Marx, extolling him as "the greatest thinker in history." 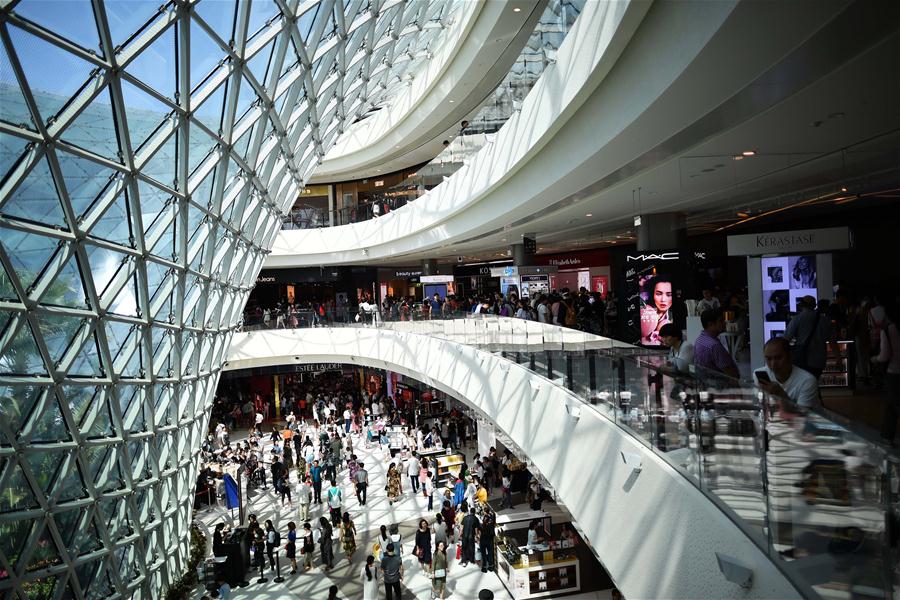 SHARING WITH THE WORLD

Exhibits from Europe, Africa, America, and the South Pacific are sailing across oceans bound for Shanghai, where the first China International Import Expo (CIIE) will be held next month. More than 2,800 companies have registered for the expo, including those from all G20 members, over 50 countries and regions along the Belt and Road, as well as more than 30 of the 44 least developed countries.

China is expected to import commodities worth 24 trillion U.S. dollars and attract 2 trillion dollars of foreign direct investment in the next 15 years.

As one of the four major events to be hosted by China this year, the CIIE is seen as a major measure by China to resolutely support free trade, which also accords with Xi's proposal to pursue open, innovative and inclusive development that benefits everyone.

At the Boao Forum for Asia annual conference in April, the Shanghai Cooperation Organization Qingdao Summit in June, and the 2018 Beijing Summit of the Forum on China-Africa Cooperation in September, Xi also expounded on China's policies on supporting globalization and opening wider to the outside, which was met with a warm response. 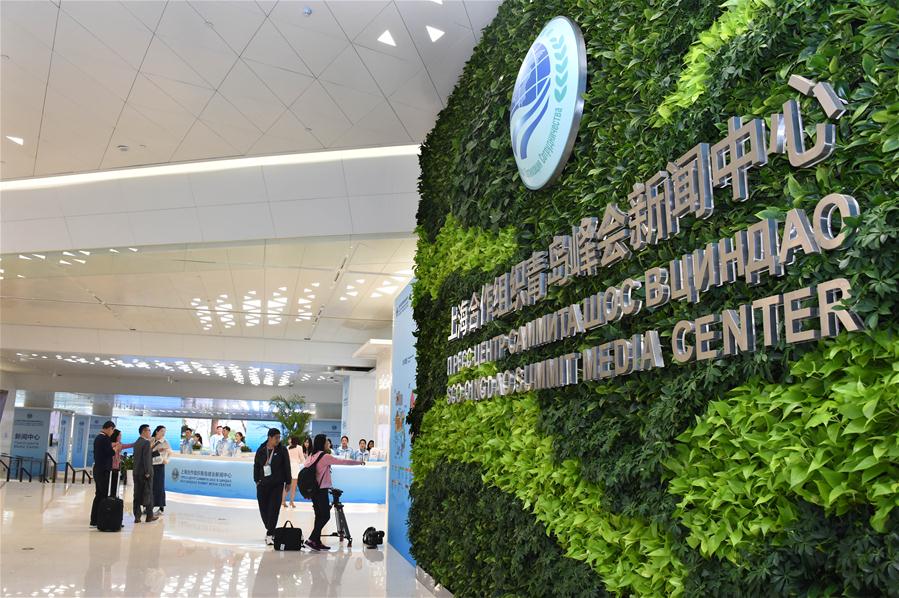 China's reform and opening-up policies are sure to promote recovery of the world economy and safeguard the stability of multilateral trading system at a time when the system suffered setbacks, said Fan Zhiyong, a researcher with the National Academy of Development and Strategy of Renmin University of China.

As the Belt and Road Initiative proposed by Xi has entered its fifth year, the initiative has been a sought-after public commodity across the globe.

The concept of building a community with a shared future for humanity has become an important notion for the progress of human civilization. 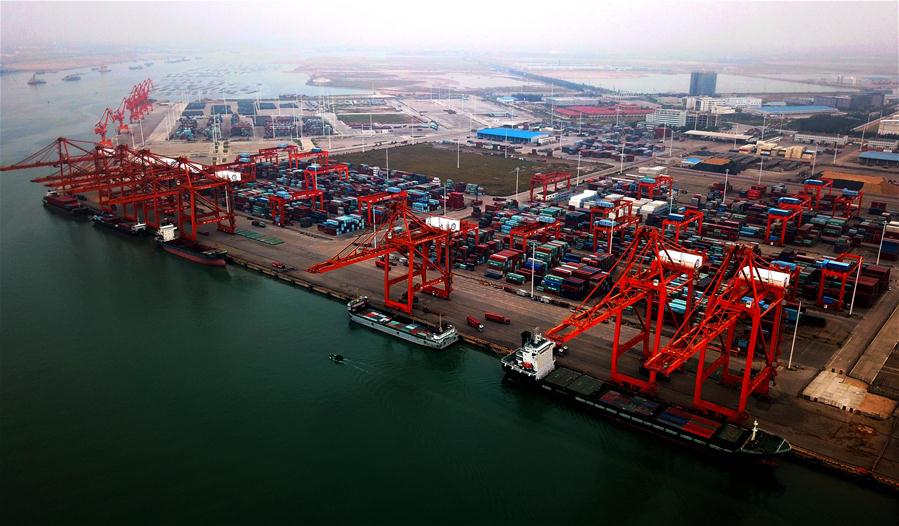 FUTURE OF CHALLENGE AND HOPE

China's GDP per capita has surpassed 8,000 U.S. dollars but still lags far behind the developed countries. Its industrial level is relatively low and its ability to innovate needs improving, while the finance sector has weaknesses and faces risks.

Moreover, the surge of anti-globalization and trade protectionism has brought with new uncertainties.

In September, during a visit to a large state-owned enterprise in Qiqihar, northeast China's Heilongjiang Province, Xi stressed that China must stick with the path of self-reliance amid rising unilateralism and protectionism in the present world.

However, China also chooses to adhere to opening-up in a bid to accomplish its national rejuvenation.

"China will not close its door to the world; we will only become more and more open," Xi stated on multiple occasions. 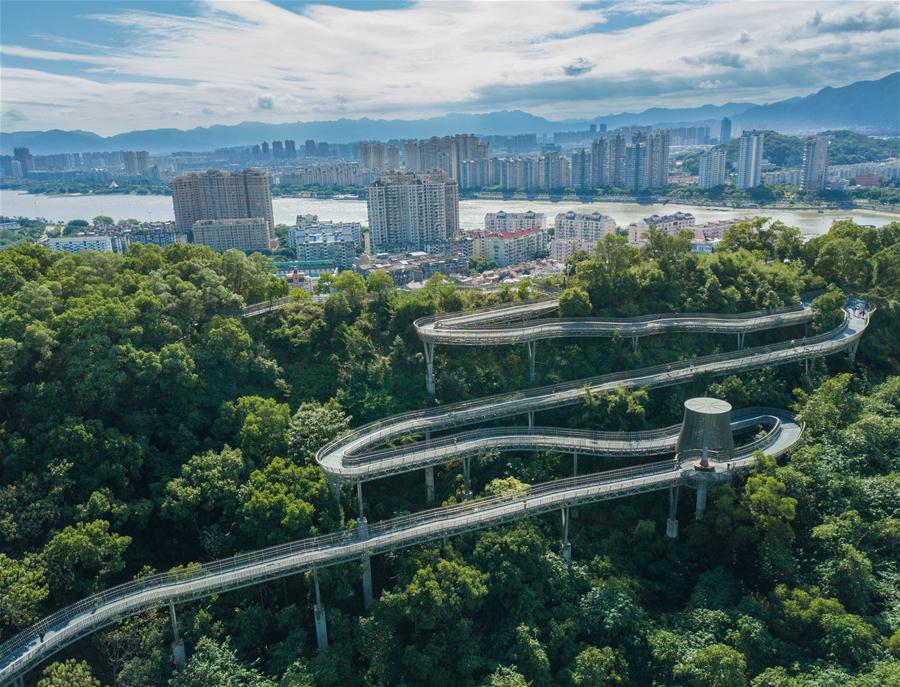 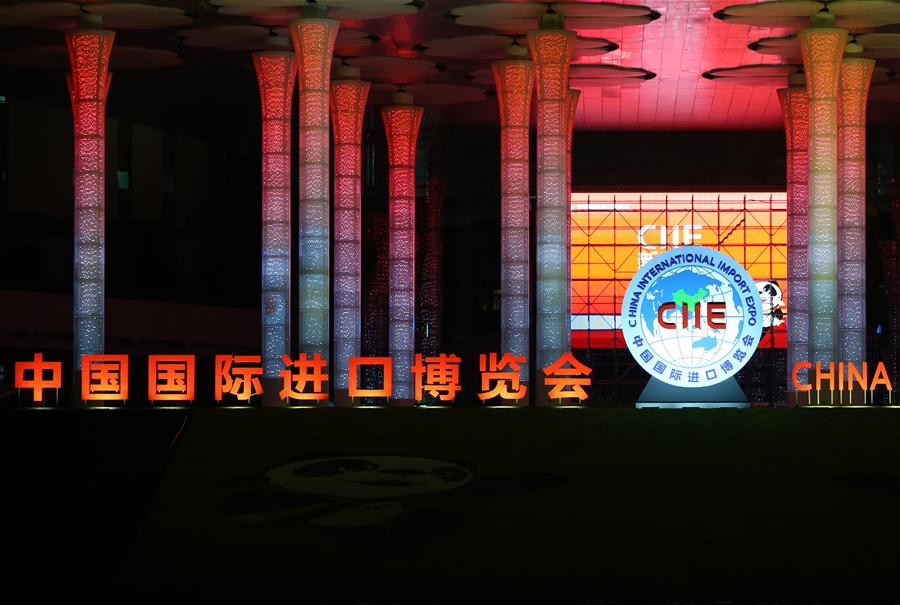 Efforts have been made to upgrade China's domestic consumption and unleash its potential, to address weaknesses in infrastructure, public service, agriculture and environmental protection, to modernize the country's system and capacity for governance, to draw a clear strategy of building the country's strength in cyberspace, and to nurture socialist ideology.

"Over the past year, we can see that the strategy to make China a great modern socialist country has taken shape. It demonstrated a strong sense of responsibility, vision, and will of the current leadership," said Zheng Changzhong, a political science professor at Fudan University. 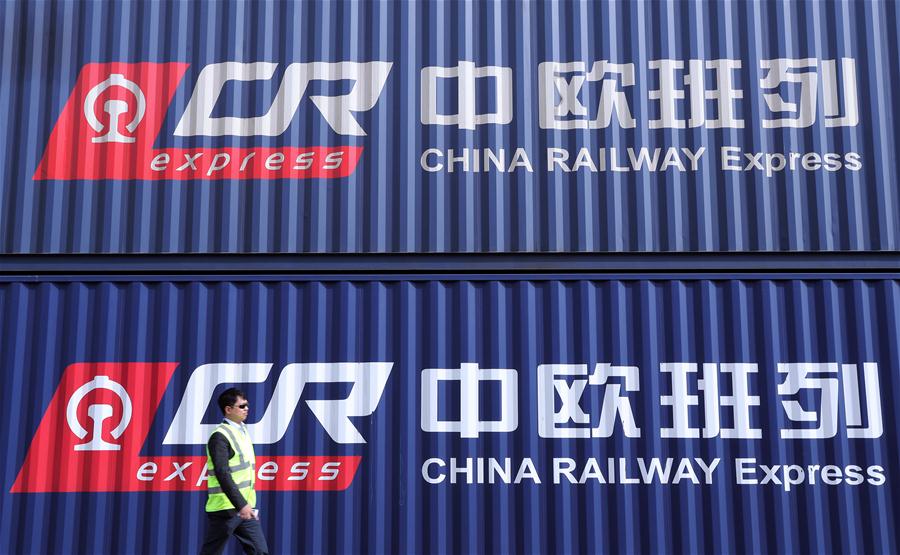