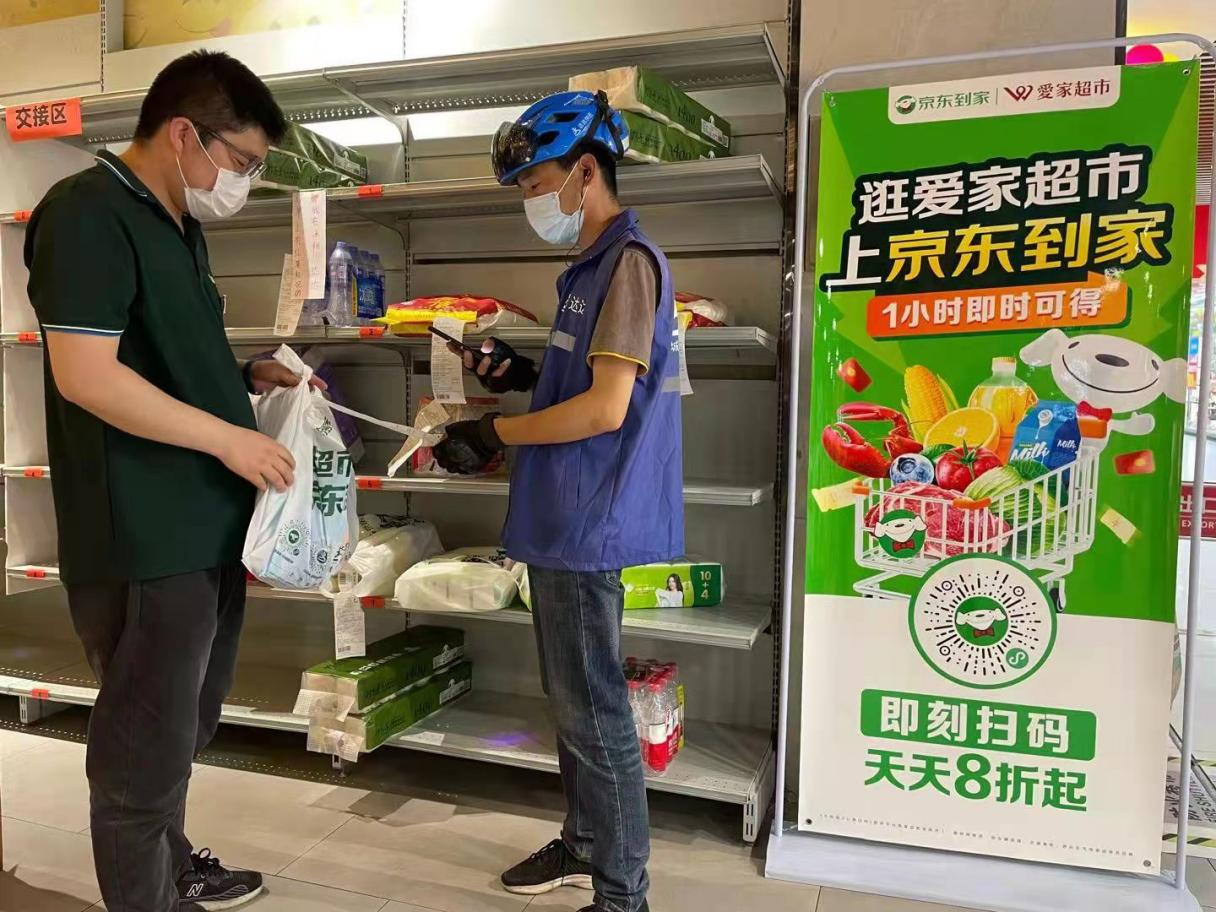 While establishing partnerships with more top 100 supermarkets and regional leaders, JDDJ has also rapidly expanded its one-hour shopping service to lower-tier cities. The platform now covers Xinjiang, Ningxia, Qinghai, Gansu, Shaanxi and other provinces in northwestern China. During the 6.18 Grand Promotion this year, residents in northwestern cities can also enjoy the on-demand retail shopping experience on JDDJ, by placing orders through mobile phones and home delivery within one hour.

The brick-and-mortar stores are ready to embrace and improve their digital capabilities. In addition to launching stores on JDDJ, Wuika Times, Haojiaxiang, and Aijia Supermarket have signed contracts with Dada Group to adopt the Haibo System and the SaaS system independently developed by Dada. The system provides merchants with omni-channel digital solutions that integrates picking and order fulfillment, marketing promotion, membership operation, product management, and financial reconciliation.