Online Silk Road Conference to be held in Ningxia 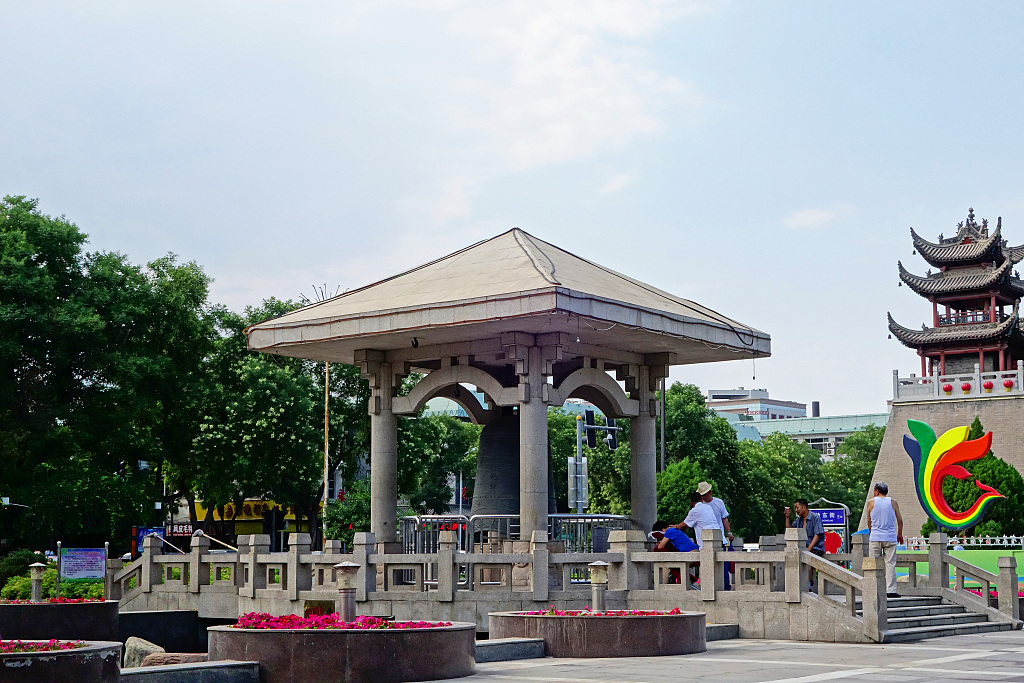 The conference aims to promote exchanges and cooperation between domestic and foreign Internet enterprises, and achieve cooperation results in e-commerce.

Organized by the Cyberspace Administration of China, the Natioanl Development and Reform Commission and the regional government of Ningxia, the two-day conference will kick off on Sept. 5.

The conference encompasses a high-level forum, a seminar regarding "Belt and Road Initiative" international opportunities and a financing promotion event of Internet projects.

Wen Jianguo, deputy director of the regional cyberspace bureau said the forum will invite officials, entrepreneurs, experts and scholars at home and abroad to give speeches on diverse topics, including the construction of information infrastructure and new Internet technologies.

The seminar, which is expected to become a platform for exchanges among political, business and academic circles, will discuss and deepen the understanding of the Belt and Road policies, as well as explore opportunities for development and cooperation.

The conference was held in Ningxia in 2015 and 2017, which has played a positive role in promoting exchanges and cooperation between China and countries along the Belt and Road in the field of Internet.

The expo, the fourth edition, will be held in Yinchuan, capital of Ningxia, from Sept. 5 to 8.