Development holds the master key to solving all problems, and the Belt and Road Initiative (BRI), focusing on the fundamental issue of development, is taking the responsibility to release development potential of each country. 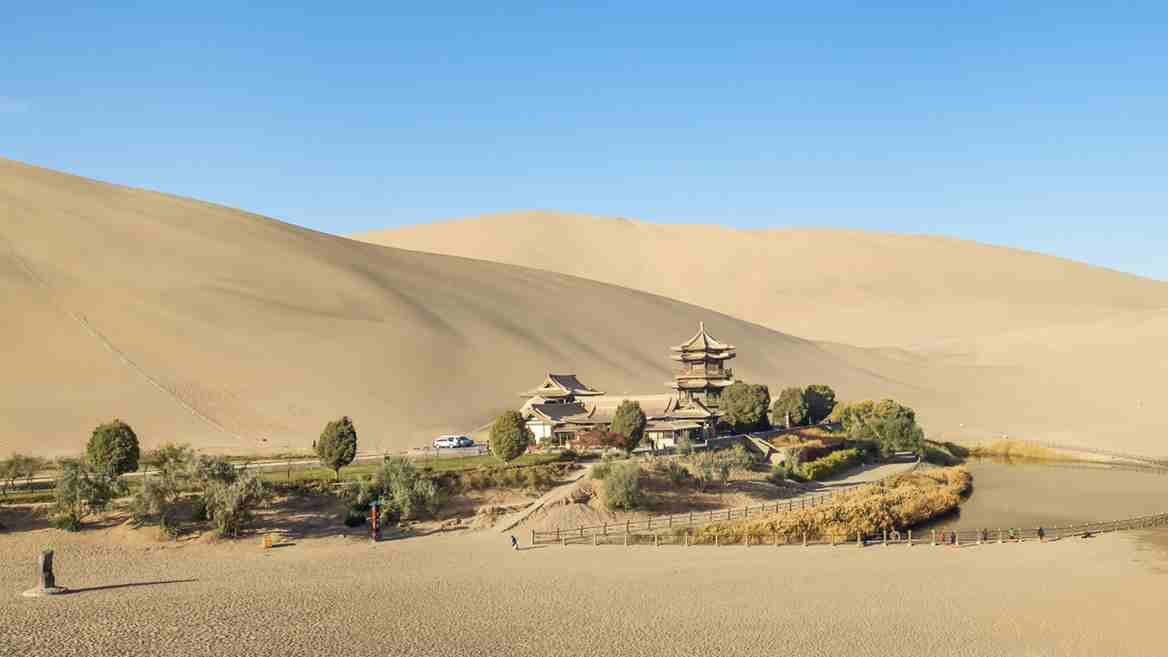 The BRI has achieved fruitful results since its proposal 6 years ago, from and by which the world has acquired development impetus and expanded the path to prosperity. That is one of the important reasons for the rising global recognition of and participation in the initiative.

To live and work happily and achieve prosperity remains the most primitive aspiration for all human beings. However, the global economy has been suffering from uncertainty after the international financial crisis, which has put the world in urgent need of new drivers.

American expert on international issues William Jones said that the BRI brings hope to the world, and the Belt and Road international cooperation has led a trend of common development. By aligning development strategies and making progress in multiple areas, it is leading the world toward the goal of economic integration, synergetic development and shared results.

Interconnectivity is the largest highlight of the Belt and Road construction. Focusing on policy coordination, facilities connectivity, unimpeded trade, financial integration and people-to-people bonds, the BRI encourages enterprises, markets and the society to get involved in regional and global optimization of resource allocation, so as to achieve inclusive growth. 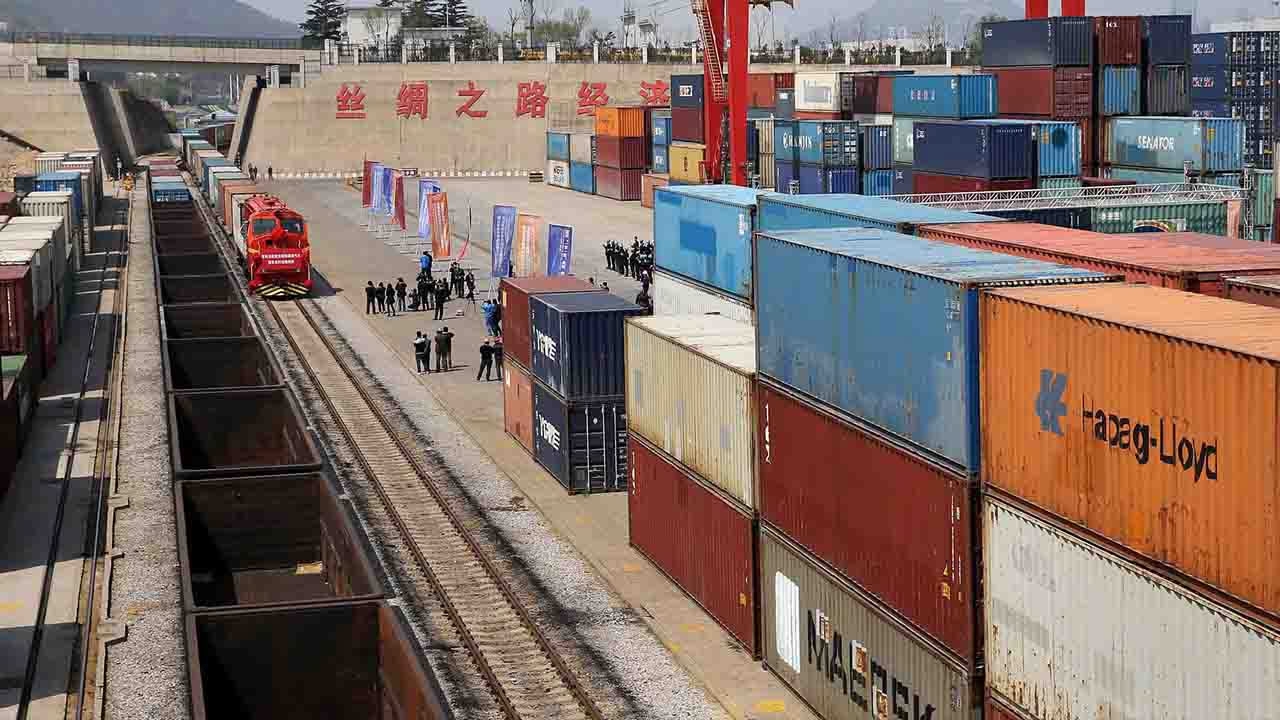 By building the first electrified railway in East Africa – the Addis Ababa–Djibouti Railway, China established an export channel for commodities from countries including Ethiopia. The Zemun-Borca Bridge has brought vitality to thousands of hectares of land at the two ends of the bridge that had never been exploited in the past 10 years. The world’s largest inland river port – the Duisburg Port in Germany is regaining its previous busyness and prosperity.

By constructing and improving infrastructure such as railways, roads, bridges and ports, the BRI is laying solid foundation for global economic development.

The Belt and Road construction conforms to economic globalization which is a trend of the time. It is making global economic open, inclusive, balanced and beneficial to all. The latest studies by the World Bank indicated that the BRI cooperation will cut the costs of global trade by 1.1 to 2.2 percent and those of trade along the China-Central Asia-West Asia Economic Corridor by 10.2 percent. What is more, it will contribute at least 0.1 percent of global growth in 2019.

An American scholar found from a nighttime light distribution map that the light, gathering at construction sites of Chinese enterprises, was also expanding to surrounding areas. It suggested that these Chinese-built projects not only promoted local economy, but also boosted general development of the surrounding regions.

“We can finally realize our dreams as long as we work hard.” “The villagers who couldn’t even afford motorcycles are now making money and building new houses, and the whole village is taking on a new look.” “The cross-sea Maputo Bay Bridge is bringing in investors, and we love this beautiful bridge that connects us with the outside world.”

Such remarks on the BRI are endless, as the initiative has brought a sense of participation, a sense of gaining and happiness to the people from each country.

It is obvious to all that the China-proposed strategy is becoming a great undertaking with which countries are working together toward common development and shared prosperity, which is unprecedented in human history.

The second Belt and Road Forum for International Cooperation to be held soon carries the new hope to create common prosperity. It is believed that the forum will inject new impetus to the Belt and Road construction and world economy. All participants are expected to join hands to expand space for common development, which leads to the bright future of common prosperity.