BRI NEWS Op-Ed: Mutually beneficial cooperation should be the compass in a Flat World

Op-Ed: Mutually beneficial cooperation should be the compass in a Flat World

Thomas Friedman, a columnist for The New York Times, published an article on Oct. 28 entitled, “US must reassert itself on China,” advising the Trump administration to abandon its confrontational approach toward China and its Cold War strategy of containment. He said instead the US should be “doubling down on our strengths: immigration, allies and values” and suggested that the US implement a policy of “entanglement” with China. 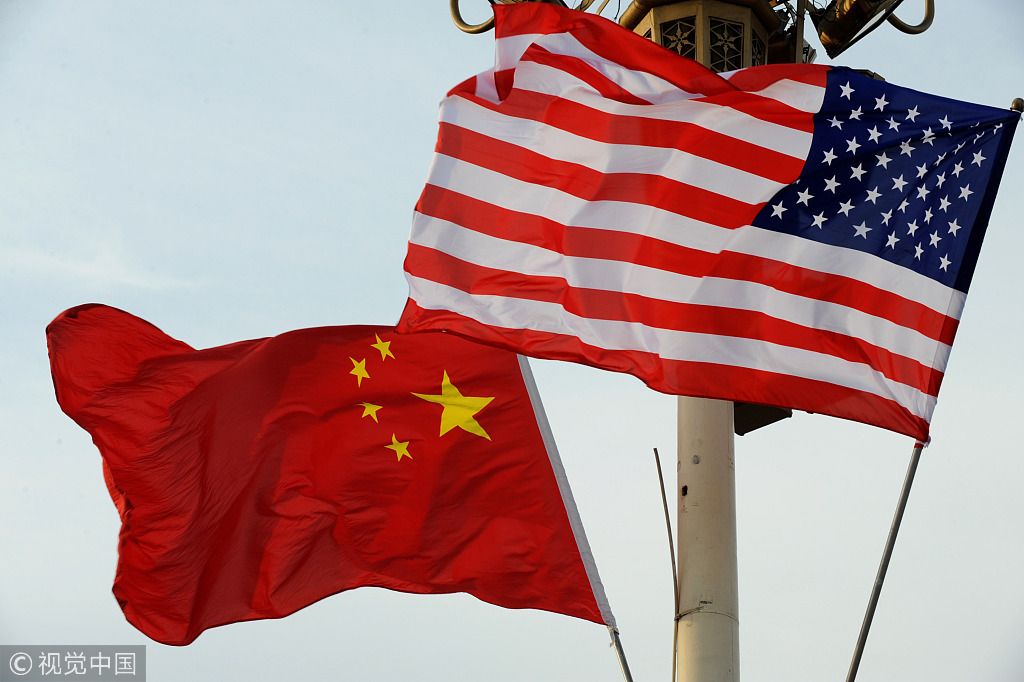 Friedman knows a thing or two about China and the Chinese people. His book “The World Is Flat,” for example, has realistic observations and reflections on the world situation and China’s development. Urging Trump to abandon outdated Cold War mentality and policies is undoubtedly positive. But the three prescriptions he gave to Trump failed to break the shackles of American political thinking. In an increasingly globalized world, China’s diplomatic ideas of peace, development, and win-win cooperation are the best way for handling China-US relations and international relations.

China’s development achievements depend mainly on the hard work and wisdom of the Chinese people. After years of exploration, the Chinese people, under the leadership of the Communist Party of China, have embarked on a development path suited to China’s national conditions: the path of socialism with Chinese characteristics. This is a path established from the national conditions of the country; a path that puts the interests of the people first; a path of reform and innovation; and a path of seeking common development with its door wide open. As Friedman pointed out, nothing will stop China’s rise. The Trump administration’s trade war with China will never stop the advancement of the Chinese people.

To point the way forward for the current China-US relationship and to guide the world and human development in the 21st century, Friedman should learn more about Chinese historical and cultural traditions and political thinking.

With 5,000 years of Chinese civilization, the Chinese nation has no end and Chinese civilization has never been interrupted. In this long history, the Han people and other ethnic groups joined hands in the land of China to form an open and inclusive Chinese nation. China’s Belt and Road Initiative follows the principle of achieving shared growth through discussion and collaboration. The initiative is not a “one-man show” but a “big chorus,” and it is not a tool for China to expand its neighborhood or engage in geopolitical competition with the United States.

China has always been a builder of world peace; a contributor to global development; and a defender of the international order. In fact, China has no intention to subvert or challenge the UN-based international order that was built from the ashes of World War II. Friedman wrote that this moment “was destined to be a test of who will set the key rules of the global order in the 21st century.” This is simply wrong.

China pursues a policy of non-alignment. Why you ask? This is because of certain beliefs in traditional Chinese culture, such as “harmony in diversity” and “harmonious coexistence.” China believes that “bosom friends make distance disappear.” Forming cliques and alliances so that an attack against one ally is considered as an attack against all allies threatens the security of other countries. Such Cold War thinking creates a world of “enemies.”

In terms of values, the Chinese people value hard work and self-reliance. The Chinese government’s efforts and achievements in protecting and developing human rights and protecting the rights of ethnic minorities and women are recognized all over the world. The Chinese people also value freedom, equality, justice, and the rule of law, all of which are core values of socialism.

Friedman coined the term “entanglement” as a way to position China-US relations. If the core is engagement, then it is desirable. If China-US relations need to be “reset,” then it is necessary to return to the correct path of building a new type of major-country relations built on non-conflict, non-confrontation, mutual respect, and win-win cooperation.