BRI NEWS Op-Ed: The China path offers a new way for a world in constant flux

Op-Ed: The China path offers a new way for a world in constant flux

Chinese President Xi Jinping concluded the Second Belt and Road Forum for International Cooperation on Saturday by highlighting China’s commitment to further opening up and the shared benefits of international cooperation. 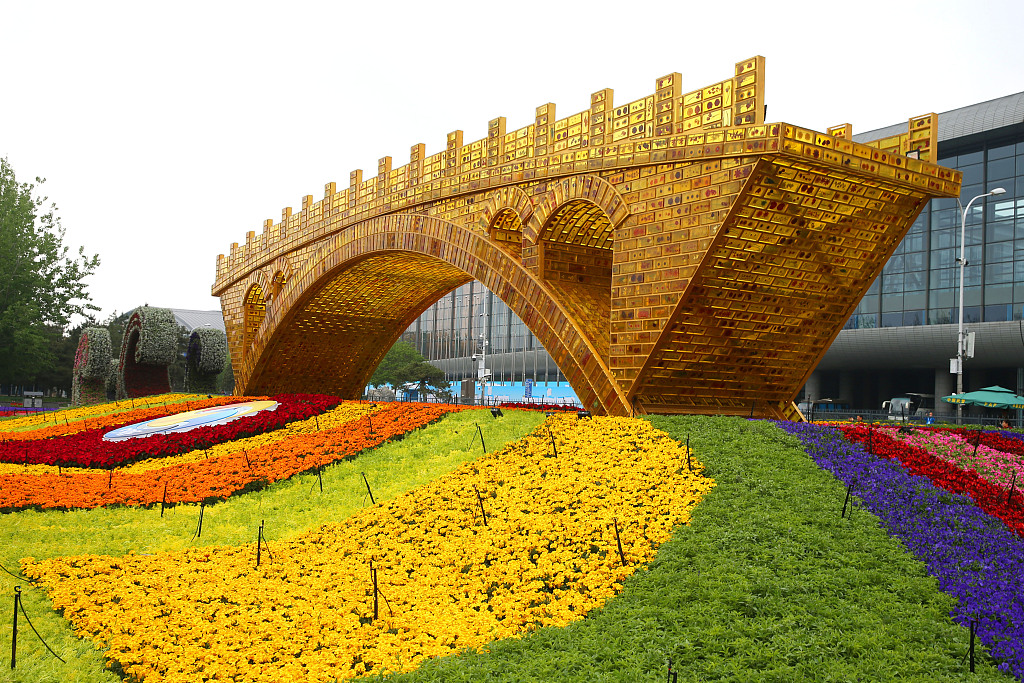 The just-concluded fruitful Forum and the ambitious globe-stretching Initiative are evidence that China is committed to building an open and inclusive playing field for all participating countries. They also reflect China’s changing and important role in the global community.

The Belt and Road Initiative, first proposed by Xi in 2013, is an important public good that China provide to the world community. UN Secretary-General António Guterres has called the China-proposed Initiative a “very important opportunity” to the world, and 127 countries and 29 international organizations have already embraced it.

However, some Western countries fear the Belt and Road Initiative. They view the open and inclusive Initiative as a power play to assert more influence on the world stage and a strategy to overturn the current order; and rather than embrace it, they are seeking ways to contain or impede the game-changing Initiative.

Regardless of whether they embrace this once-in-a-century opportunity or not, the Initiative has put on full display the strengths and advantages of China’s development model. China’s growing list of successes at home and around the world stand in stark contrast to the political chaos that is rocking the Western world and their go-it-alone approach to foreign policy.

In the United States, the two main political parties, Democrats and Republicans, are locked in a battle for power, tearing America apart for their own selfish goals. Meanwhile, the United Kingdom continues to stumble toward an uncertain future. The next deadline? Halloween, a fitting date for the Brexit horror story that has revealed serious flaws in British democracy.

Perhaps these countries will prove to the world that their current political problems are just a fluke, some hiccups in the development process of Western-style democracy. But a much bigger problem is that we have put blind faith in a certain form of democracy over all other forms of democracy.

Realizing that Western-style democracy is not a one-size-fits-all model, China has taken a different path, one which is grounded in the history and national conditions of China and, as Xi has noted, only the wearer knows if the shoes fit or not.

Every country should and is entitled to choose its own path. The China model is a not a challenge to the West, but it has opened a new way for developing countries that want to accelerate development while maintaining their independence, bringing inspiration and choice to a world in constant flux.