Opinion: China and the UAE – Geographically far, yet close neighbors 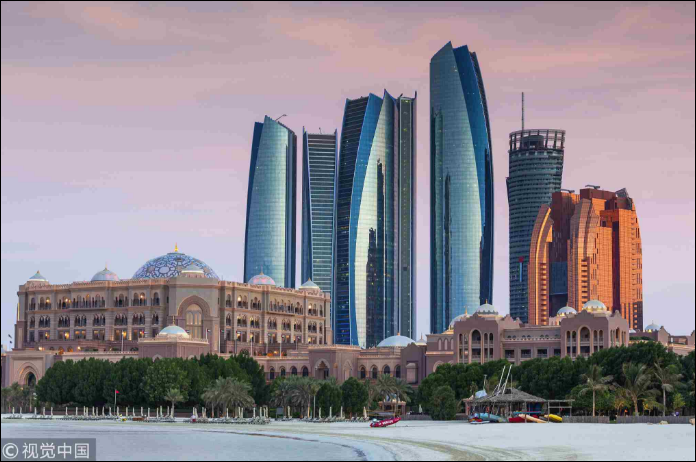 Although China and the United Arab Emirates (UAE) are separated by distance, Chinese President Xi Jinping has said that the two countries are geographically far apart and different in national conditions, but “both are proud to have an enterprising and creative people who never give up their dreams.”

Before President Xi’s upcoming visit to the UAE, Abu Dhabi is hosting several events for UAE-China Week which began on July 17.

Locals who visit the exhibition are able to experience different parts of Chinese culture. Film, literature and music are all on display, with the hopes of growing mutual understanding between the two countries. China views the UAE as a bridgehead connecting Asia, Middle East and Europe, while the stable energy supply from the country also serves Chinese increasing energy demand at home.

Maintaining a strong relationship with the UAE will be critical for China in developing positive relations with other Muslim states, given the growing influence of the UAE in the Middle East and the rest of the world.

For the UAE, the friendship with China is of great importance, as China is a permanent member of the United Nations Security Council. Meanwhile, China’s economic growth and investment abroad will help diversify the UAE’s economic structure.

Abu Dhabi has become a popular tourist destination for Chinese travelers. The city is well known in China for its high-end and luxury architecture, plus its multi-ethnic and inclusive social cultures. More and more Chinese have come to Abu Dhabi to explore opportunities and nearly 200,000 Chinese currently reside in the country.

For the Chinese living in the UAE, President Xi’s visit will create a positive environment for them to explore business opportunities with partners in the country and will boost trade, cultural exchange, education and tourism communication between the two sides.

The bilateral relation between China and the UAE has witnessed a substantial leap during the past three decades. The founding father of the UAE, the late Sheikh Zayed bin Sultan Al Nahyan paid a 17-day trip to China in 1990, and highlighted the importance of the relation between the two countries: “Despite the far distance between our countries, we share several goals and interests, mainly the need to develop our countries and achieve progress and prosperity for our peoples.”

Although Beijing and Abu Dhabi are far from each other, both China and the UAE cherish the bilateral friendship, and Chinese people and the UAE people believe that immense benefits connected with Belt and Road Initiative will transform the two states into “close neighbors.”