The China-Africa Environmental Cooperation Center, to be founded with an opening ceremony on August 9, is no doubt a symbol of in-depth cooperation between China and Africa on environmental protection.

Some western media organizations have long portrayed China's construction and cooperation in and with Africa as damaging to the environment. In fact, China-Africa cooperation has been carried out on the premise of respecting the local laws in African countries. All the projects have been implemented within the policy framework of the local government.

Most of the Chinese companies in Africa are using the latest international standard of environmental protection when they set up joint ventures with their African counterparts. With decades of fast development, the equipment of the Chinese companies is advanced and credible for international or African local discharge standards, and can be transferred and used in Africa.

At the policy level, the Forum of China-Africa Cooperation (FOCAC) has always been emphasizing cooperation on green and environmental protection. 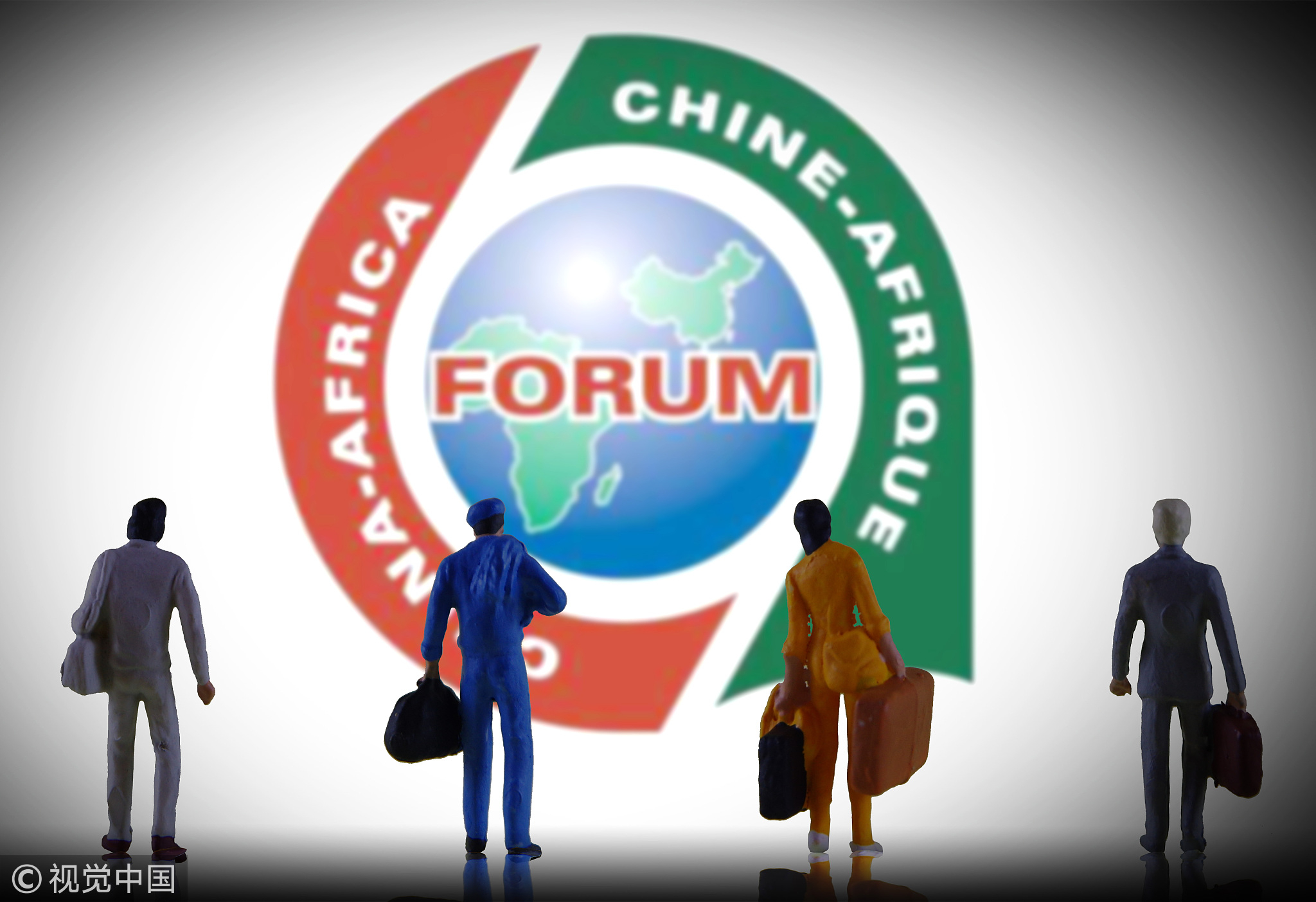 The Opinion regularizes the connection of the eco-environmental protection strategies of China with those of the countries along the BRI, with which China will support the establishment of partnerships between environmental social organizations and relevant institutions in the BRI countries, identify the sensitive and vulnerable areas of the ecological environment such as in water, atmosphere, soil and biodiversity and carry out comprehensive eco-environmental impact assessments. And green trade and investment in eco-environment management have also been stressed.

To achieve the Green Belt and Road, China and Africa both have their own advantages and can work together to cooperate in many areas. For African countries, many of them have their own jurisprudence and legal regulations on environmental protection.

Traditionally, African citizens have a good appreciation of respecting nature. Compared with other regions, the developed or emerging economies, Africa has not experienced environmental damage in the early stages of industrialization, which is conducive to drawing lessons from the paths taken by other countries and planning for green industrialization on the continent as early as possible. 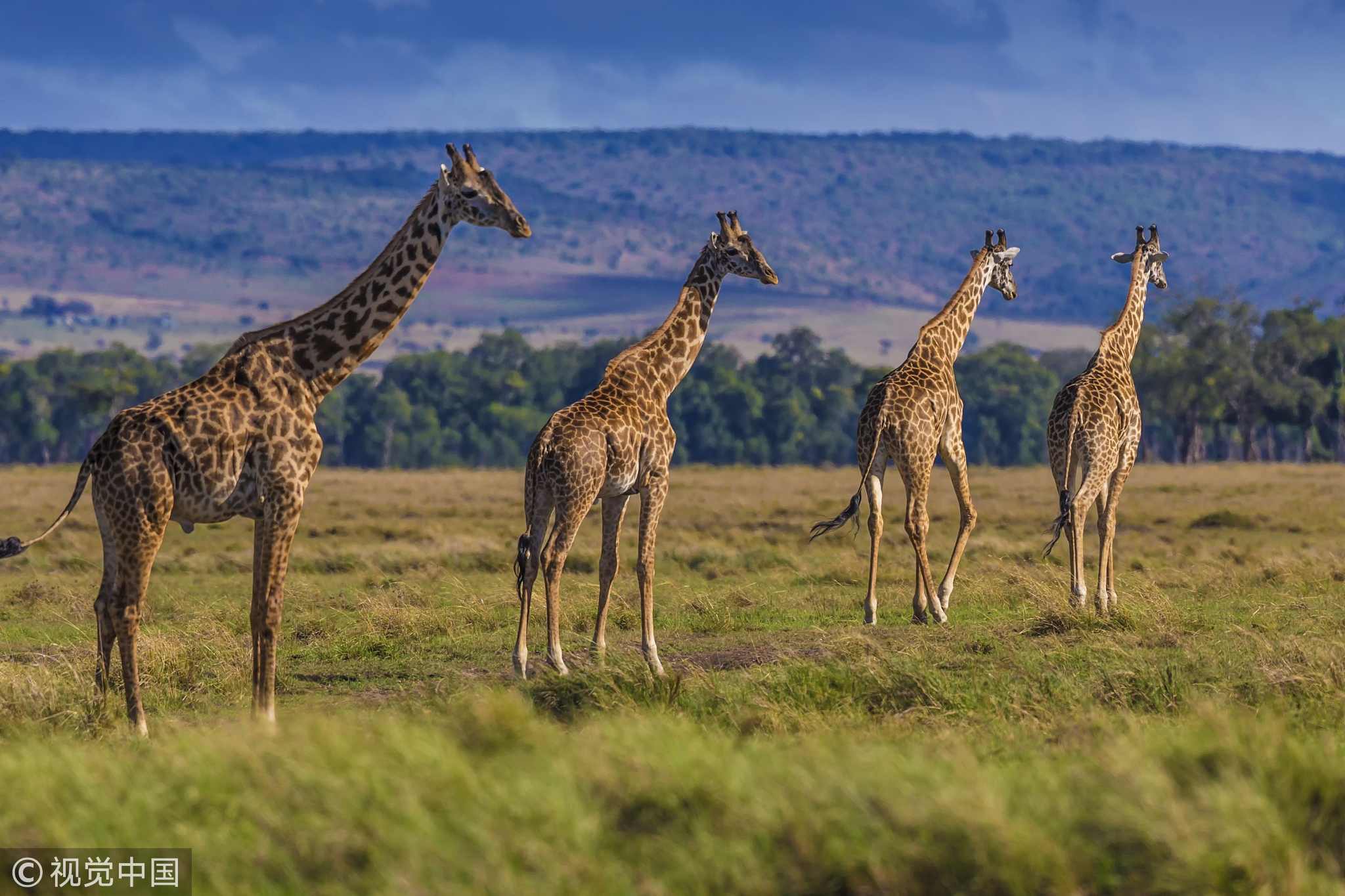 China, after 40 years of opening and development,  has drawn lessons effectively from the environmental damages in its early stage of industrialization.

While China is vigorously renovating the environment and effectively alleviating air and water pollution, it has now developed a set of comprehensive and systematic assessment standards for environmental protection in line with international standards, covering various fields such as atmosphere, freshwater, sea, land, ecology, sound, radiation, climate change and natural disaster, infrastructure and energy.

According to the China Ecological Environment Status Bulletin (2017), the average concentration of the urban particulate matter (PM 10) in 2017 was 22.7 percent lower than in 2013, with over 1.8 million new energy vehicles produced. The proportion of clean energy consumption, such as gas and hydropower, rose by 1.3 percent above that of 2013.

In preventing water pollution, the policy of separating "collection and measurement" has been implemented in an all-round way, so as to realize the national interconnection and sharing of the monitoring data.

Besides, the Chinese government continues to press ahead with a new round of efforts to return farmland to forest and grassland. Furthermore, the government is reinforcing investment in environmental protection and governance and perfecting the policy and institutional system.

In brief, China has done its best and accumulated rich experience in managing environmental issues, forming a solid foundation for China-Africa cooperation in building the Green Belt and Road.

In view of the advantages in environment protection of both China and Africa, the two sides may develop their cooperation in experience exchanges, technology transfer, policy and strategy connection, etc.

China has had successful experience in managing the issues of river pollution, the technology of afforestation and combating desertification, which are exactly the pressing issues for some African countries. Faced with a long period of sustainable development, China-Africa cooperation on the Green Belt and Road will have a promising and profound future.