Opinion: How can the TV industry better tell China's story? 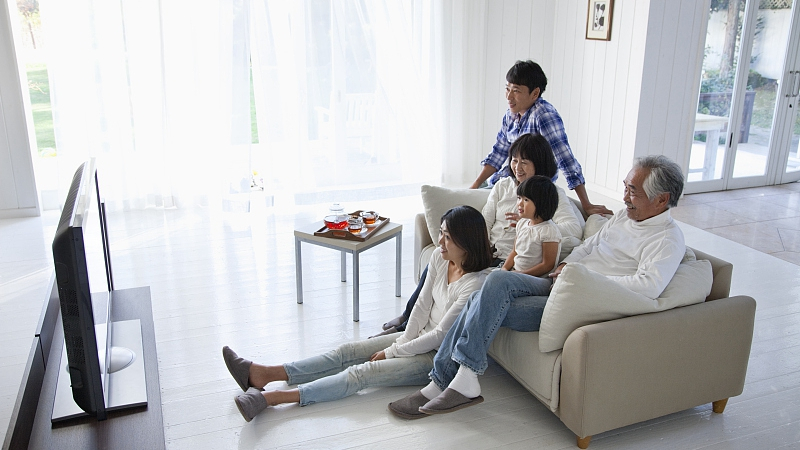 The past six decades have witnessed the prosperity of the TV industry. Over that period, Chinese film and television workers have created a lot of excellent works, and made a great contribution to cultural exchanges and cooperation between China and other countries.

However, there is no doubt that China's TV industry needs a lot of improvement, as there are very few outstanding works made at present.

An excellent TV series should include various elements of complications. First of all, a unique role should be created so that the image of characters can leave an impression.

Secondly, an appealing story is necessary, where it should be told in a melodic way, and requires rich writing experience of the scriptwriter.

Last but not least, attention should be placed on realistic social phenomena, so that the perspectives of value, namely “truthfulness, kindness and beauty” can be clearly showcased.

The China-proposed Belt and Road Initiative (BRI) not only is in sync with the world development, but also promotes the development of cultural diversity.

If culture is to be realized, local creators should have a full understanding of what global audiences care about and the cultural characteristics they like, so that mutual human emotions and memories can be reached.

China is already an economic power, but to become a real super power, soft power like culture should be promoted.

As the main force of cultural communication, the TV industry requires practitioners with serious creative attitudes and professional creative abilities to spend more time and energy creating rather than following capital’s direction.

In this way, Chinese characteristics can be displayed and Chinese culture can been promoted, so that the soft power of China can be improved along the way.