Opinion: How the SCO has aided China’s growing trading partnership with Central Asia 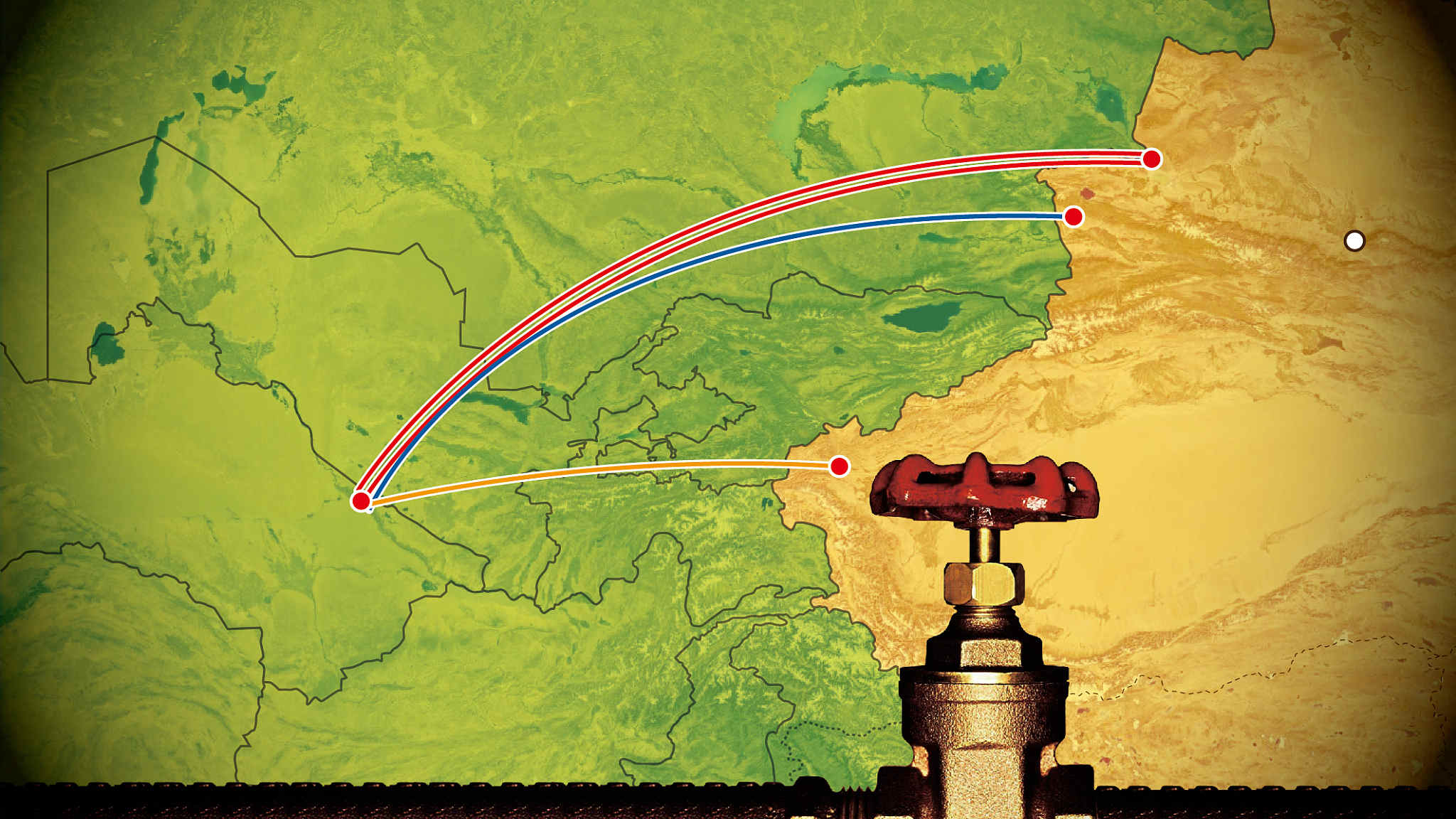 Although some western media outlets often criticize the Shanghai Cooperation Organization (SCO) as  unproductive, the Chinese government sees it as an important platform to deepen regional trade cooperation and maintains financial support to the SCO.

The regional political, economic and security organization was established in Shanghai on June 15, 2001. There are now eight full members – China, four Central Asia countries (Kazakhstan, Kyrgyzstan, Tajikistan, and Uzbekistan), Russia and newest members India and Pakistan, who officially joined in 2017.

Central Asia is referred to as "the stans, countries located in the same region and have names ending with the Persian suffix "-stan," including Kazakhstan, Kyrgyzstan, Tajikistan, Turkmenistan, and Uzbekistan.

As we can see, among all the full members in the SCO, Central Asian countries take up to 50 percent.

In terms of developing the trading relationship with Central Asia, why does China value the SCO so much?

China is the main trading partner of Central Asian countries.

The figures represent willingness of both China and Central Asia to develop trade relationships.

First, as a neighbor, China is interested in buying Central Asia’s oil and natural gas. China is the largest oil importer in the world. To ensure energy security, China has a need for a diversity of sources, while Central Asia possesses large volumes of oil and gas and plays an important role in the global energy market.

Meanwhile, Central Asian countries also want to cooperate with China to boost trade and reduce poverty. As landlocked countries, they must pass through other nations to reach the sea or beyond their neighbors. “In the past, the five countries in Central Asia could only go west through Russia to export,” Liu Huaqin said. “Now, they can go eastwards to China with the SCO.”

Xing Guangcheng supported her opinion and pointed out, “Central Asian countries do have the willingness to take China’s express train to boost their economy.”

Although Central Asian countries have very close relationships with Russia, nobody will reject other chances to earn money, especially a buyer who comes with a better offer.

There is a need for a bridge between China and Central Asia.

China and Central Asia are geographically connected. But, it is sensitive to build up cooperation between two sides since Central Asia was controlled by the former Soviet Union before and is still heavily influenced by Russia.

“Whenever China tries to deepen the relations with these countries, Russia feels that China is entering its sphere of influence,” Xing Guangcheng said. “Although Russia admitted that these five countries are independent countries now, it still treats Central Asia as its backyard.”

It is tricky for China to manage its relationship with Central Asia under the nose of Russia, while China is also seeking to keep steady ties with Russia.

“Without irritating Russia, the SCO acts as a significant tie between China and Central Asia,” Xing Guangcheng, the director of the Research Center for Chinese’s Borderland History and Geography in Chinese Academy of Social Science, told CGTN.

Among all the fields, the trade field is the most sensitive one between China and Central Asia, for China has stronger economic strength than Russia. Russia is afraid of losing control of this area. This also explains why the SCO has more fruit on regional security but less result on trade cooperation.

But in the big picture, the SCO has significantly contributed to China and Central Asia’s economic relationship without irritating Russia for many years.

Though it is difficult to settle a cooperation deal within the SCO, the organization offers a platform for China and Central Asia countries to contact and talk to each other. Based on the good relationship with Central Asia through the SCO, China has developed bilateral cooperation with the five Central Asian countries over these years. For example, China has built four Central Asia-China gas pipelines and imported energy since 2003.