BRI NEWS Opinion: What can China offer to the world by launching an International Development Cooperation Agency?

Opinion: What can China offer to the world by launching an International Development Cooperation Agency?

When China officially launched its International Development Cooperation Agency (IDCA), a move seen by many as an effort to increase its aid to developing countries, some taxpayers might have wondered, "Wouldn't it be better if we could take care of our own poor people first?" 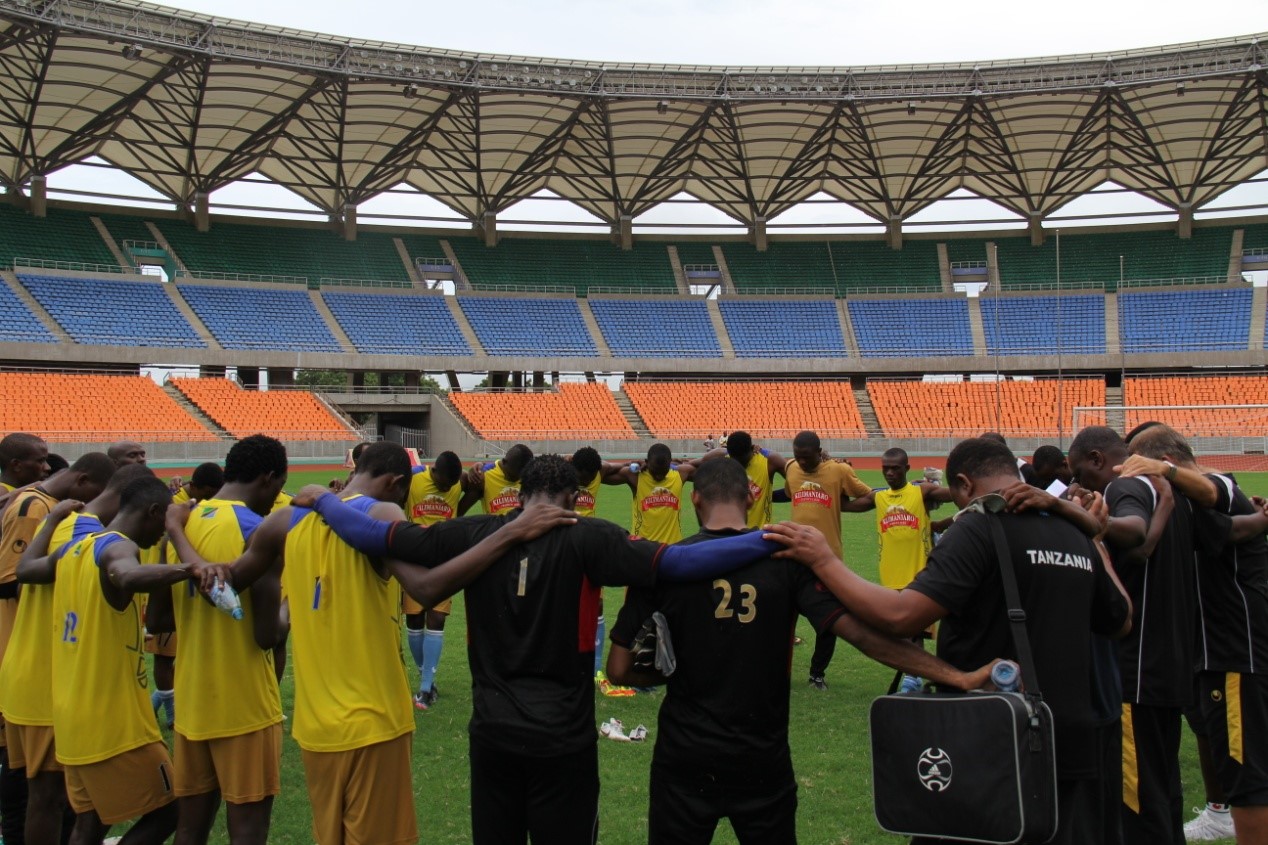 While this view may sound like narrow-minded nationalism, it highlights a hidden fact that may have long been shadowed by China's miraculous economic growth in the past decades: China, the world's second largest economy, is still a developing country. In 2017, official data showed there were still more than 30 million Chinese people living under the national poverty line ($365/year), a figure that is more than the whole population of Australia and many European countries.

Eradicating domestic poverty and increasing foreign aid are by no means mutually exclusive choices, but undertakings that China has pushed forward simultaneously for years. Moreover, to lift the remaining 30 million people out of poverty is not something that can be achieved by simply piling up aid. Sure, aid can mitigate their poverty, but to lift them out of poverty in a sustainable way definitely needs more than just aid. 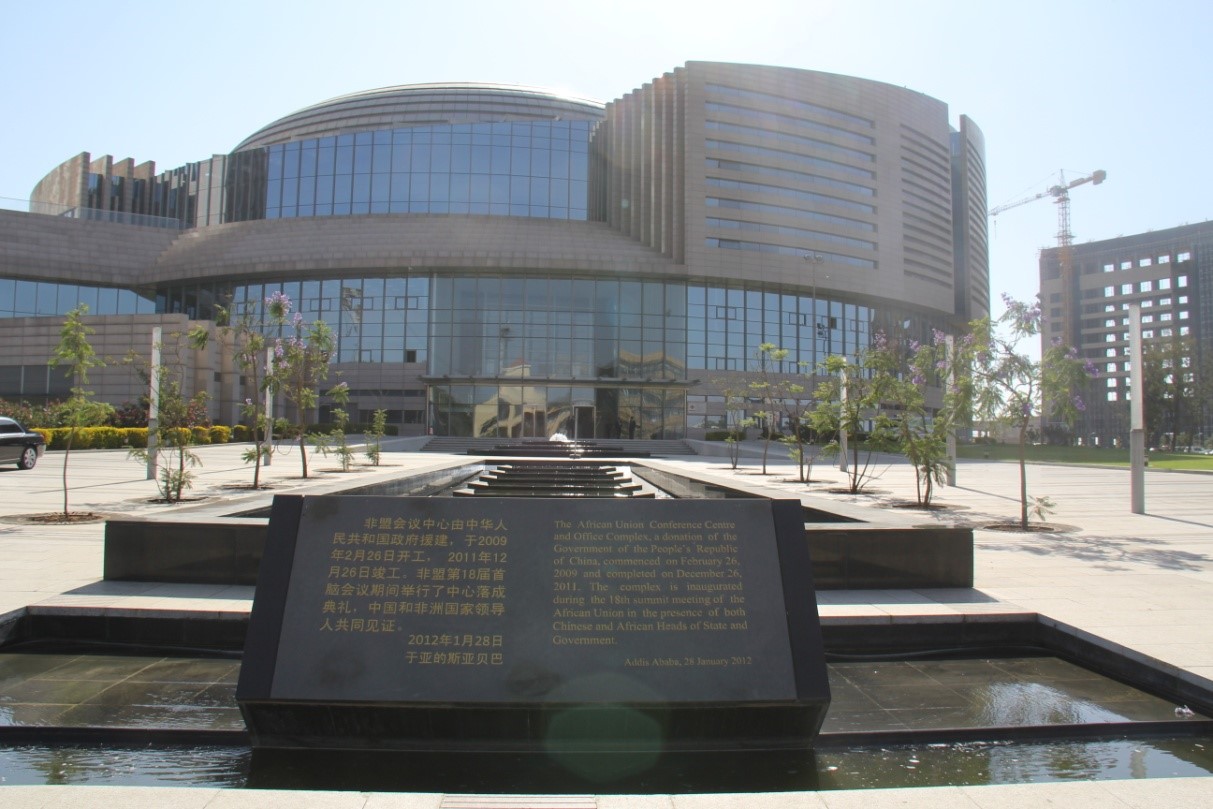 The African Union conference center and office complex located in Addis Ababa of Ethiopia was donated by the Chinese government. (Photo by Ni Tao/People's Daily)

There is also another misconception that many people tend to have. They often think international development is merely about developed countries helping developing countries. In reality, it extends far beyond charity. Evidence shows that after the 2008-09 financial crisis, roughly 50 percent of all global growth was attributed to economic growth in developing countries. A more robust growth of developing countries can surely benefit China, and the world.

Prior to the setting-up of the IDCA in China, providing foreign assistance involved some 40 ministries, central and provincial organizations and companies, with the Ministry of Commerce, Ministry of Foreign Affairs and Ministry of Finance having the core functions.

The delivery of assistance was rather fragmented, inevitably causing low efficiency, high costs and sometimes waste. Setting up the IDCA will largely mitigate the fragmentation issue, as it can better facilitate coordination between different entities, setting up strategic guidelines on foreign aid, reforming the system, and making plans and overseeing their implementation.

Most importantly, IDCA can also better facilitate China's participation in global governance, by effectively leveraging the newly launched multilateral development banks (Asian Infrastructure Development Bank and New Development Bank), the Belt and Road initiative, and other multilateral institutions, to enhance China's discourse power on international development, which used to be predominately dominated by the West.

Beyond the doctrines of neoliberalism

From Keynesianism to neoliberalism, the West has been telling African countries how to achieve development for more than six decades. However, these prescribed "remedies" have largely failed to lift Africa out of poverty.

A notorious example was the Structural Adjustment Programs (SAPs), which set up controversial conditions for African countries to obtain loans from the Bretton Woods Institutions (BWI) to assist their economies starting in the 1980s. The "boilerplate" approach to the different problems of African countries was criticized by many mainstream economists as having exacerbated the debt situations. 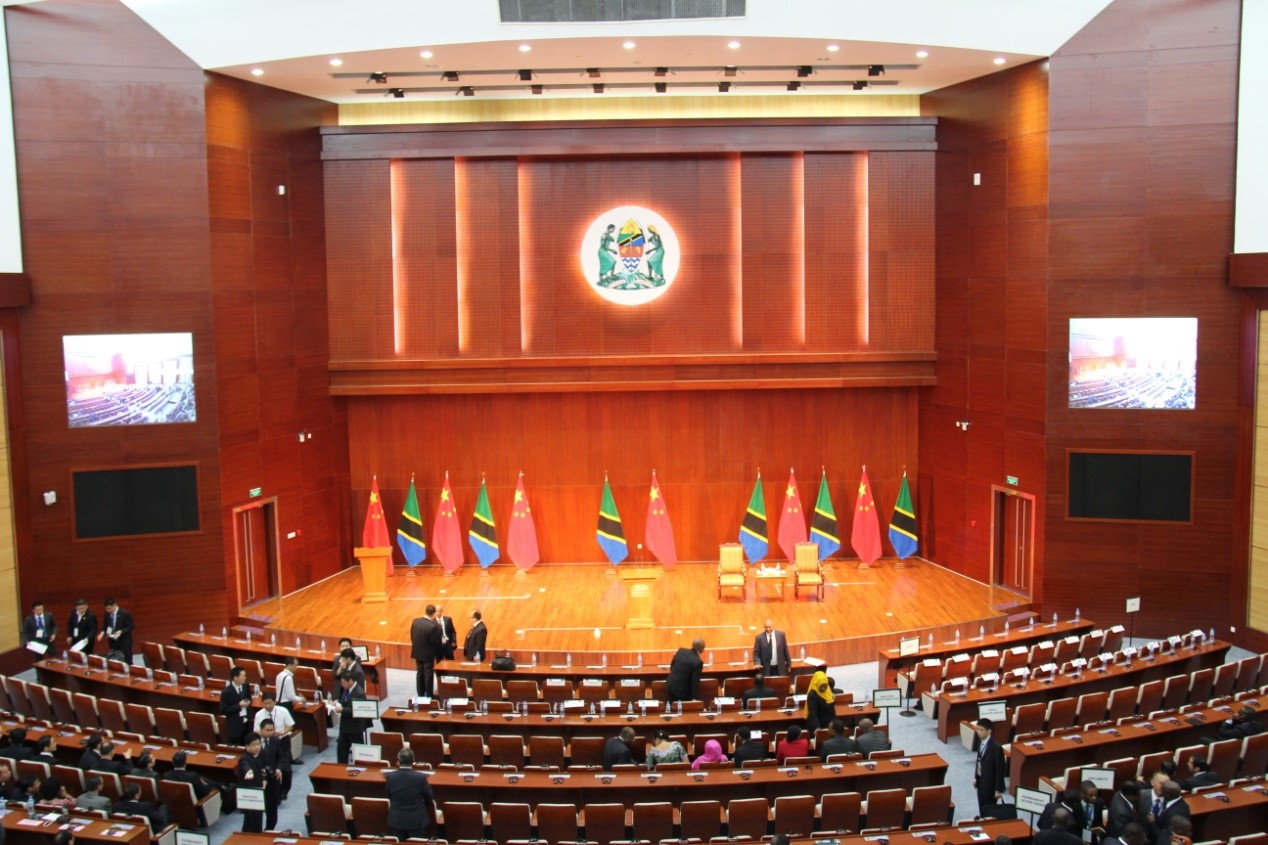 Unlike Western aid policy that purports to recognize the importance of good governance and is well known for its conditionality, Chinese aid doesn't preset conditions. In practice, the West's selectivity of the so-called "good governance" is usually heavily based on ideology. According to USAID's Foreign Aid Explorer, the top recipient of US aid in 2017 was Israel, all in the form of military assistance worth US$ 3.1 billion.

The conditions set by Western countries have also tended to create an unequal top-down donor-recipient relationship, while China always values the recipient country as an equal partner. The former usually focuses on direct financial assistance and the latter on infrastructure building, which is figuratively compared to "blood transfusions" and "hematopoiesis", respectively. The latter is apparently more sustainable.

In recent years, the rising populism in the West has led to aid cuts. To the delight of many countries, China's IDCA is believed to play a more and more important role in bringing aid supplements. Moreover, they now see an alternative to development beyond the doctrines that the Washington Consensus and neoliberalism preach.

For years, China's economic growth has defied conventional theories of development, and that puzzled many experts who tried to debunk the myths, but failed to outline an objective and systematic picture. This actually leaves IDCA with an exciting but difficult task — taking the initiative to explain to the world in our own words HOW and WHY.

(The author is a former correspondent for the People's Daily based in South Africa. He holds a Master's degree in International Development at the London School of Economics and Political Science)