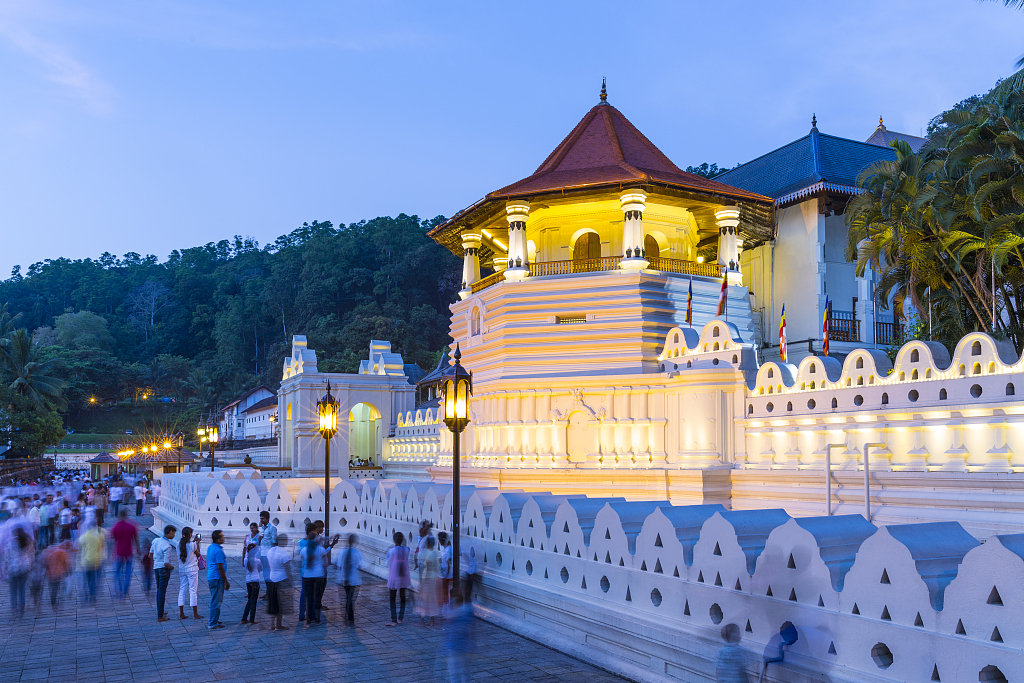 COLOMBO, Dec. 5 (Xinhua) -- Tourist arrivals to Sri Lanka hit the 1.6 million mark in November with the arrival of over 175,000 tourists to the country by the end of the month, statistics from the Sri Lanka Tourism Ministry showed here Thursday.

So far this year 1,672,039 tourists arrived in the country, but the government has said these figures show that they may fall short of the anticipated target of 2 million set for this year.

However the new interim government led by President Gotabaya Rajapaksa said they were hopeful that tourism figures would pick up by early next year with a high growth following the launch of several promotional campaigns.

India, China and Britain have been the leading markets for Sri Lanka tourism.

Key stakeholders from the Tourism sector last week informed President Rajapaksa of the urgent need for an aggressive marketing of Sri Lanka Tourism globally stating that this would lead to a faster and a more emphatic revival following the Easter Sunday attacks in April.