CHONGQING, July 1 (Xinhua) -- A total of 169 projects worth more than 26.3 billion U.S. dollars were signed under a China-Singapore intergovernmental program, according to the program's administration. 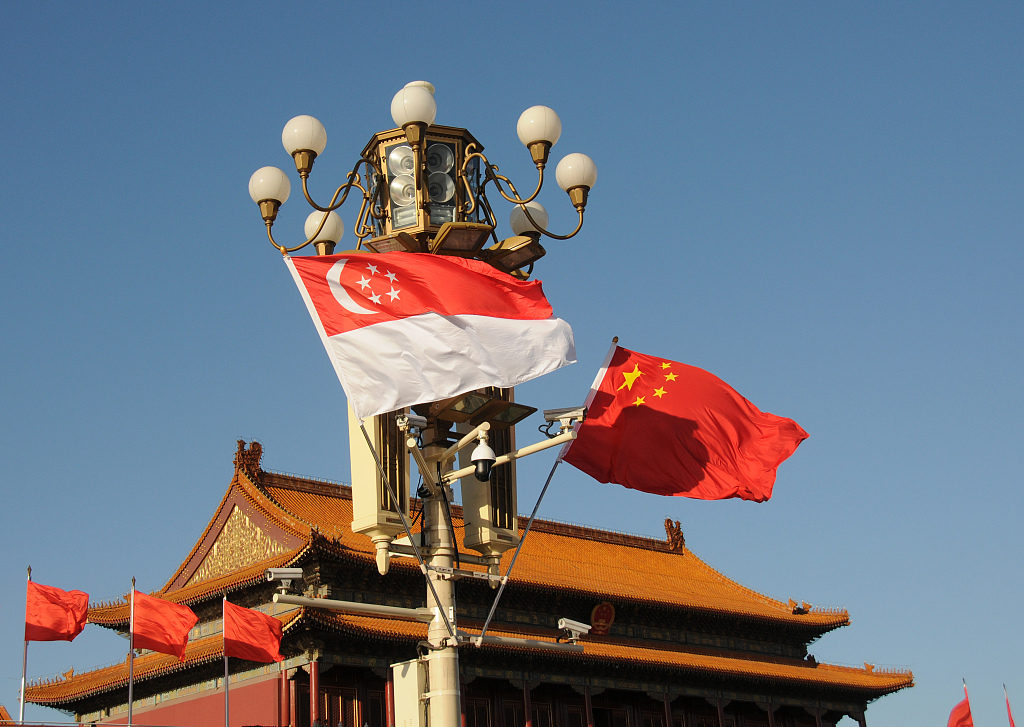 "The cooperation between the two countries has expanded to education, medical care, tourism and other fields under the China-Singapore (Chongqing) Demonstration Initiative on Strategic Connectivity," said Han Baochang, head of the program's administration bureau based in Chongqing Municipality.

A total of 104 cross-border financing projects worth over 10 billion U.S. dollars have been launched under the program as of April, covering six provinces in China including Sichuan, Qinghai, and Yunnan.

It is the third such cooperation initiative between the two countries, following the Suzhou Industrial Park established in the eastern province of Jiangsu in 1994, and the Tianjin Eco-city inaugurated in 2008 in north China.