BRI NEWS Over half of litchi output in Vietnam's litchi hub exported to China: report

Over half of litchi output in Vietnam's litchi hub exported to China: report

HANOI, July 3 (Xinhua) -- Some 50,000 tons of litchi out of a total output of 90,000 tons of the succulent sweet fruit grown in Vietnam's northern Bac Giang province, the country's litchi-growing center, have been sold to China so far this year, Vietnam News Agency on Wednesday quoted the provincial Department of Industry and Trade as reporting.

Now there is a shortage of litchis to sell to Chinese traders as it is the end of the season, the agency quoted local authorities and farmers as saying. 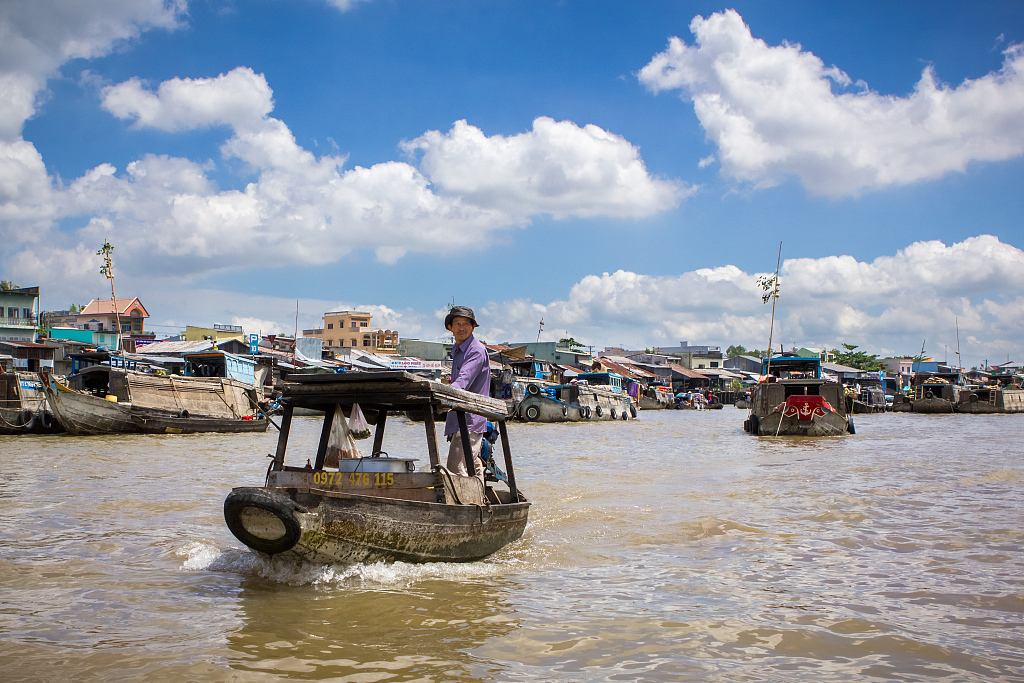 Farmers in Bac Giang gained total revenues of 6.1 trillion Vietnamese dong (265 million U.S. dollars) from litchis in 2019, the highest over the past 60 years.

Some households growing litchi trees with organic methods enjoyed much higher profits as people were paying up to 200,000 Vietnamese dong (8.7 U.S. dollars) for a box of 12 litchis with stamps of traceability. Their organic litchis were offered for sale for the first time.

Bac Giang litchi has been exported to 30 countries and regions, mostly to China for years. Recently, the fruit has been shipped to such demanding markets as the European Union, the United States, Russia, Canada and Japan, said the department.