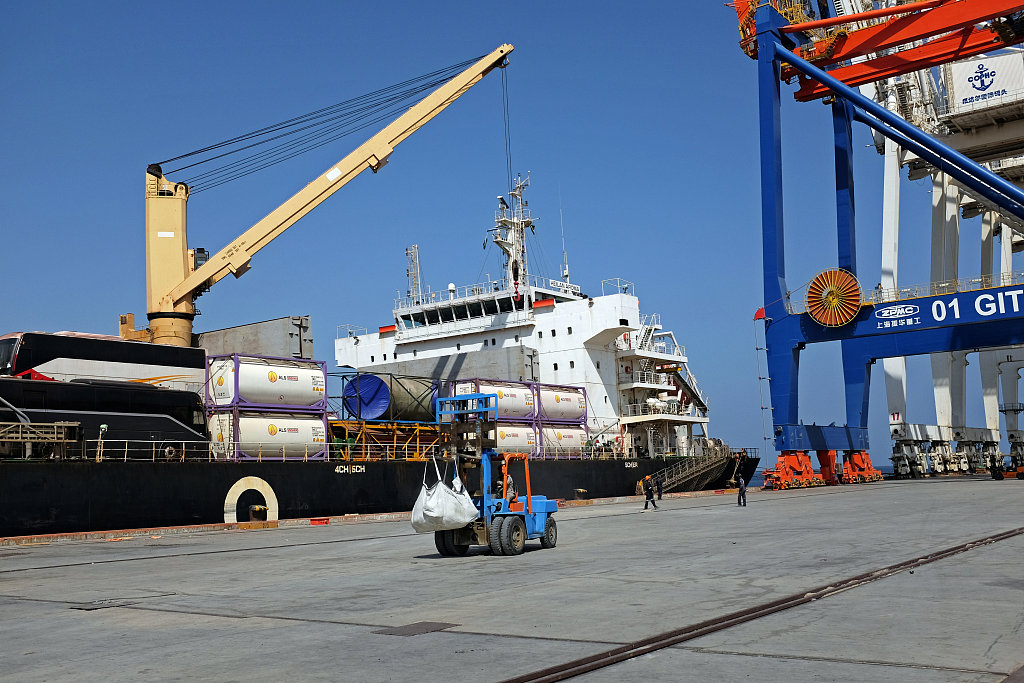 Pakistan has reiterated its overwhelming backing to the Chinese socio-economic connectivity plans, ahead of 2nd international conference on Belt and Road Initiative, scheduled to take place here later this month.

In their messages, official circles as well as cross sections of the Pakistani society showed their full commitment giving all-out support to China to make the initiative successful.

Recently Pakistan has appeared as a strong partner of BRI, as it stands on forefront projecting the initiative by all means. The smooth functioning of the BRI’s pilot project, the China-Pakistan Economic Corridor (CPEC) is reflective of Pakistan’s leading role in the region to this respect.

According to a report appeared in the China Daily, Chinese leadership appreciates high Pakistan’s cooperative partnership in pushing forward the plans of collective well-being. Since the inception of the Belt and Road Initiative in 2013, a lot of change has taken place. Connectivity has enhanced, Chinese investment has reached new heights, trade patterns have had visible alterations and much more is going on promoting the concept of”win-win” situation and a shared destiny, introduced by President Xi Jinping.

The report says that in recent years, China has emerged as a global economy and geopolitical power. Nations treat China with great importance and focus on what is happening there. The world expects a lot from this summit.

After Italy joined the initiative, perspectives on the BRI have changed in the EU. It is possible more EU countries may join the Belt and Road in the future.

This forum provides an excellent opportunity for those who are not convinced by the BRI to try to take a fresh approach, or contribute valuable ideas. This platform may be utilized to contribute to global harmony and development.

Pakistan is a close ally and neighbor, and is also well-prepared for the forum. Prime Minister Imran Khan will be in attendance, as Pakistan is among the first nations to officially recognize the initiative. The country is also one of the BRI’s six proposed economic corridors.

The Pakistan-China Economic Corridor is a flagship BRI project and one of the most advanced, with rapid development compared to the other five economic corridors.

The fruits of CPEC are enjoyed by the people of Pakistan in the form of growing GDP, increased economic activity, more jobs, better electricity, an improved network of motorways and better connectivity. Pakistan may be the biggest beneficiary of the BRI.

This will be the second visit by Khan to China within six months, after his last trip in November 2018. The visit will provide him a better understanding of the country, as he will meet leaders of China and develop close ties, the report added.