ISLAMABAD, Sept. 29 (Xinhua) - Pakistani Senate Chairman Sadiq Sanjrani said on Friday that Pakistan is committed to completing the China-Pakistan Economic Corridor (CPEC) and will support China over issues of its core interests. 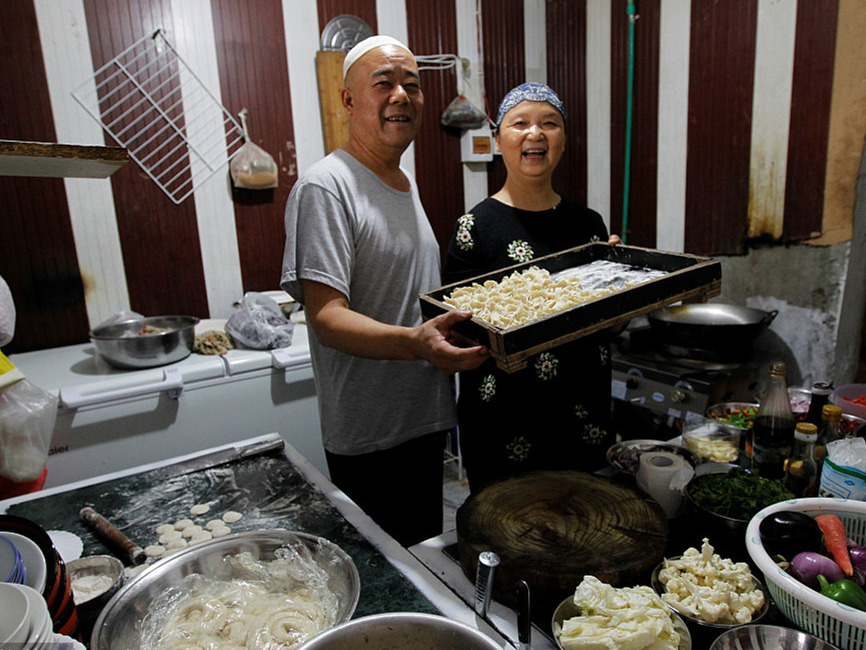 The Senate chairman made the remarks during the reception of the 69th anniversary of the founding of People's Republic of China held in Islamabad, adding that Pakistan values relations with China as the bilateral relationship is the corner stone of Pakistan's foreign policies.

"Political transition in Pakistan will not affect Pakistan's China policy and the new government will continue working closely with China to achieve our bilateral objections," Sanjrani told over 1,000 guests including government ministers, ambassadors to Pakistan and scholars at the Chinese embassy in Islamabad.

The Senate chairman said the Pakistani people appreciate China's support over Pakistan's core issues of national security and vowed his country will continue to stick to the one-China policy and support China on issues of its core interests.

He also hailed China as a model of economic growth to the low income countries in Asia, Africa and South America, adding that Pakistan appreciates and supports the China-proposed Belt and Road Initiative and vision of shared prosperity and win-win cooperation.

He said that CPEC is the major pilot project of the Belt and Road Initiative and will be promoted by the two sides into a new stage of enrichment and extension. The next development of CPEC will be based on Pakistan's socio-economic priorities and public needs with bilateral consultation.

According to the ambassador, nine CPEC projects have been completed and 13 are under construction, adding that CPEC is contributing to the annual economic growth of Pakistan by 1 to 2 percentage points and has created 70,000 direct jobs for locals.