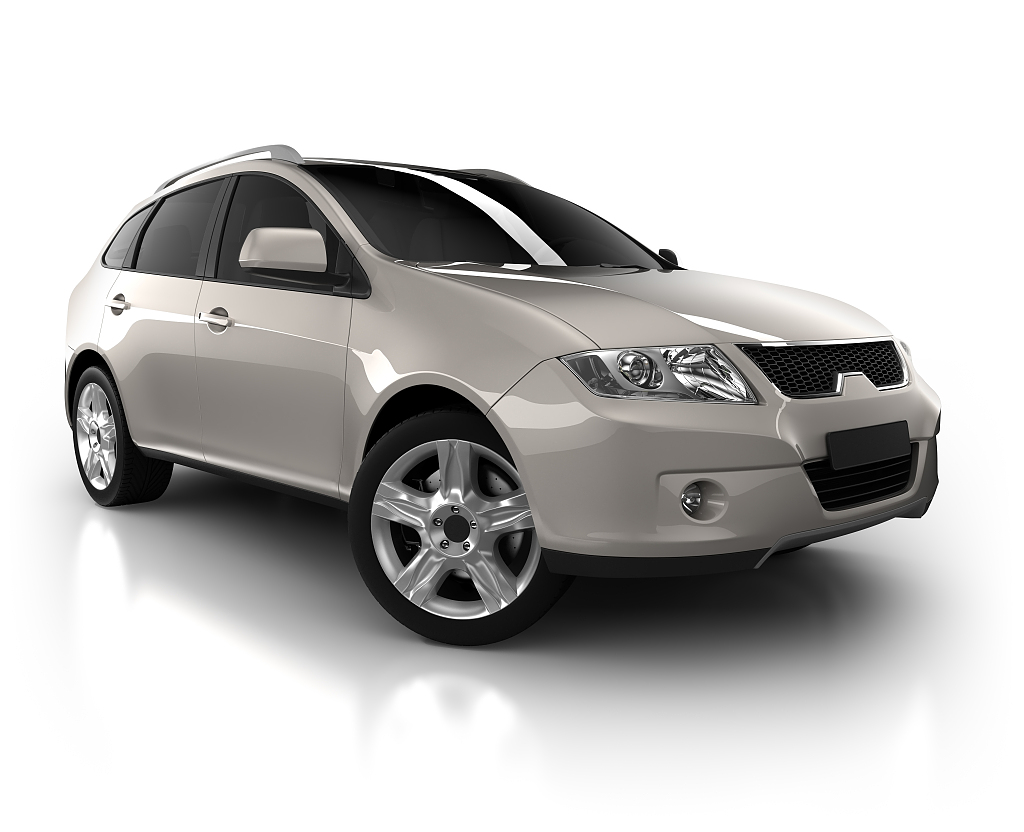 Production of trucks also witnessed a sharp drop to 347 units in July as compared to 856 units during the same period last year. Similarly, the output of buses also plunged to 61 units in the period under review against 108 units in July last year, the statistics said.

Production of Pickups also fell by 28.3 percent to 1,966 units during the said month from 2,741 units produced in July last year. While 507 units of light commercial vehicles, vans, and jeeps were manufactured during the period, which is 29.8 percent less than 722 units in the corresponding month last year.

According to the data, the production of passenger cars also posted a drop of 22.9 percent by plunging to 16,472 units against 21,377 units’ production in the same period of last year.

Local auto experts attributed the decline of production to low demand owing to the rapid increase in prices of the auto products in Pakistan following an increase in taxation and strident devaluation of Pakistani rupee against the U.S. dollar.

An analyst at Pakistan’s top vehicles’ brokering chain pakwheels.com Ahmad Shehryar told Xinhua that the existing three biggest auto manufacturers, including Suzuki, Honda and Toyota, suffered the most as their sales dropped significantly due to the consistent increase in their prices.

The analyst feared that the ongoing month of August would also face a continuous drop in the production and sales of vehicles. He urged the government to reduce taxes on the vehicles which can boost demand and production of vehicles in the local sector.