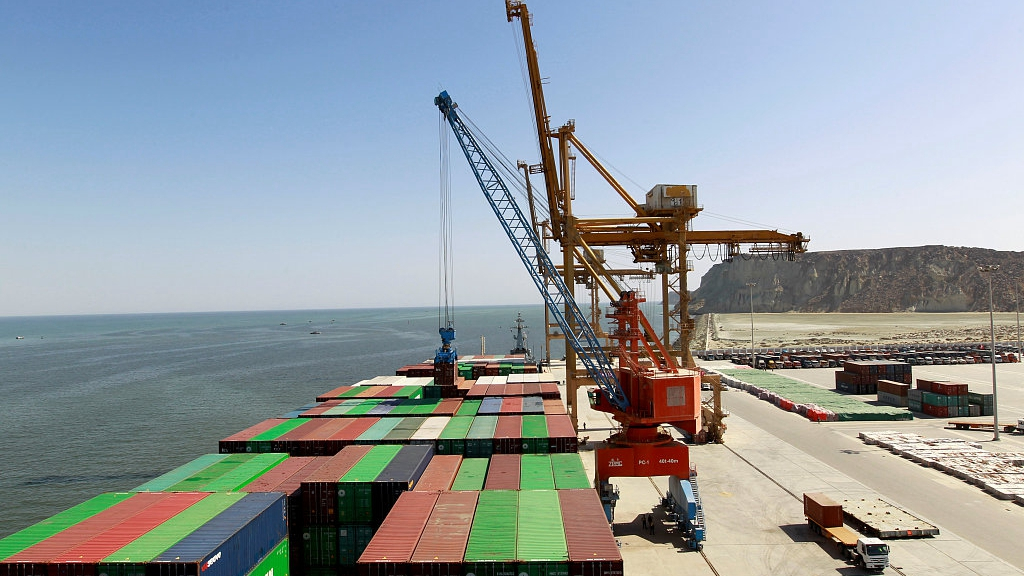 ISLAMABAD, Nov. 29 (Xinhua) -- Pakistan's Minister of Planning, Development and Reform Asad Umar said on Friday that the government is increasing focus on the development of special economic zones (SEZs) under the China-Pakistan Economic Corridor (CPEC) to accelerate industrialization and job creation in the country.

The government is expected to perform the groundbreaking of the first special economic zone under CPEC by the end of December, the minister said, adding that another two SEZs will be open within the current fiscal year.

Earlier on Thursday, Umar held separate meetings here with key economic ministries to review progress on CPEC. During the meetings, he directed all relevant departments to expedite work on the development of SEZs.

While expressing satisfaction on the progress of various ongoing projects under CPEC, the minister emphasized that effective monitoring and evaluation of the projects was essential to ensure their smooth and timely implementation.

Enhanced economic cooperation and the development of business linkages and value chains would be focused in the new phase of CPEC, he said.