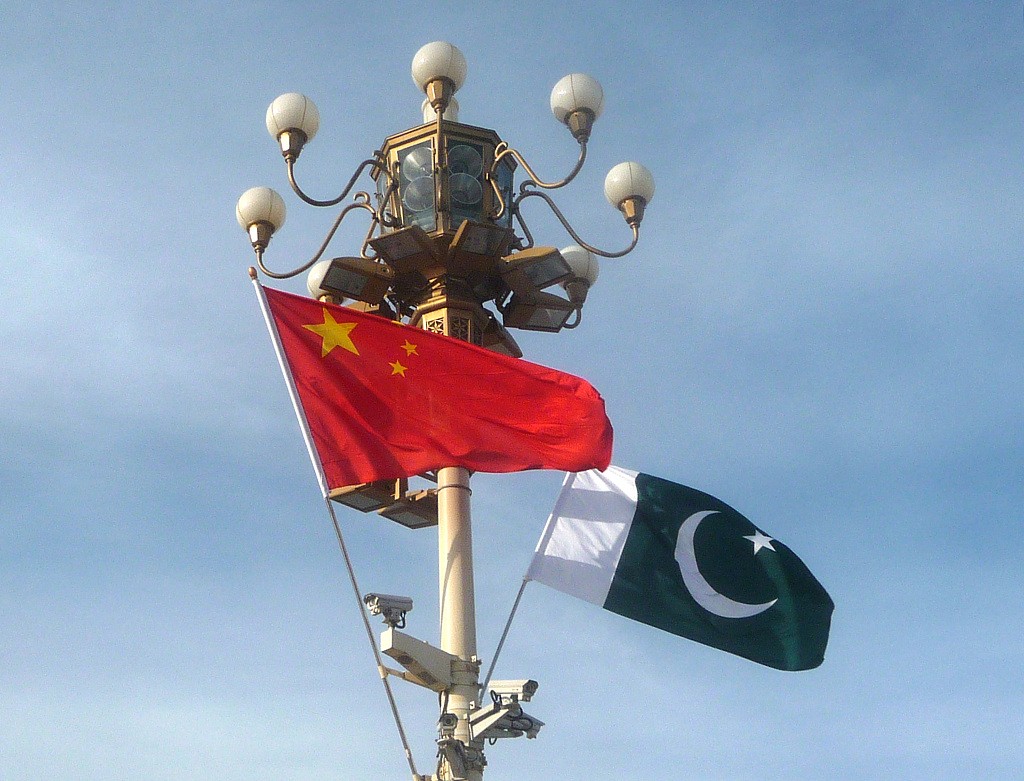 Addressing a meeting of his financial team and other senior government officials to review progress on establishment of SEZs across the country, Khan said that the industrialization process through CPEC will help turn the wheels of economy by creating jobs and wealth in the country.

"We should remain competitive in providing incentives for transfer of technology and relocation of industries from China on the lines of the incentives being provided by other regional countries," the prime minister stressed.

He also directed to devise an effective awareness strategy to inform people about the on-ground progress and emerging socio-economic opportunities set to be available after the operationalization of SEZs.

The meeting was briefed on the provision of utilities, revision in the existing legislative framework for facilitation of foreign and local investors and effective coordination for smooth and effective implementation strategy.

It was also informed that funds to the tune of 2.8 billion Pakistani rupees (17.9 million U.S. dollars) will be provided for provision of electricity to Bin Qasim, Dhabeji, Rashakai and Hattar SEZs during the fiscal year 2019-20, the statement said.

The meeting was also apprised of the revisiting efforts in the existing legislative framework regarding the uniform treatment for all local and foreign investors to ensure 100 percent foreign ownership and repatriation of profit as well as dividends.