Peru praises trade with China in face of US warnings 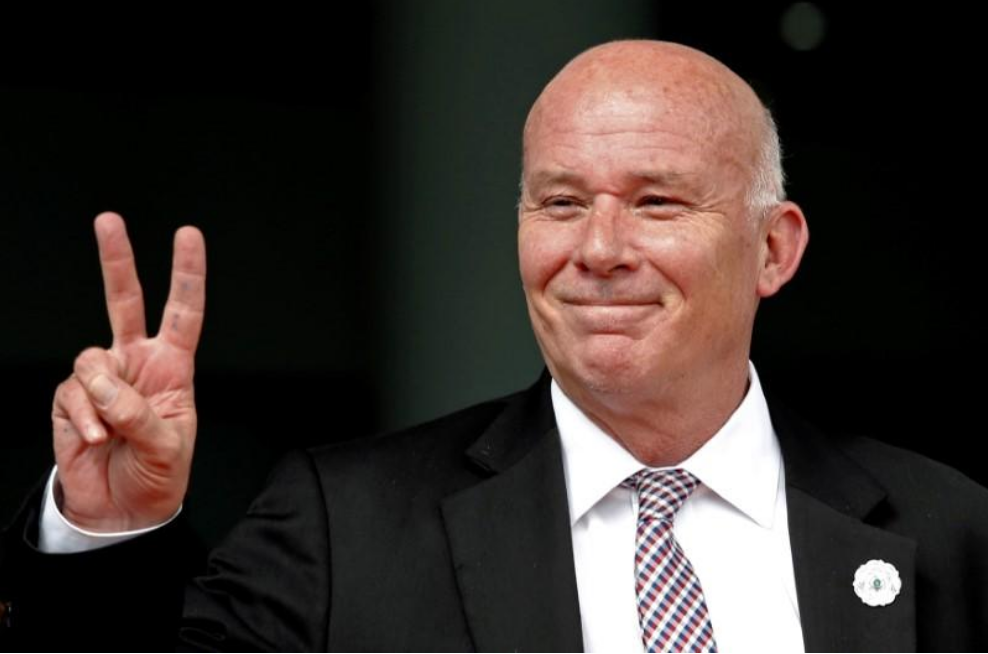 Peru's Foreign Trade and Tourism Minister Eduardo Ferreyros said China has been “a good trading partner” and expressed his satisfaction with the outcome of both sides’ trade relations on Tuesday.

His remarks came as US Secretary of State Rex Tillerson warned Latin American countries against excessive reliance on economic ties with China.

Ferreyros’ remarks have been regarded as a defense of China. Some analysts said that Peru chose to ignore a previous warning by Tillerson, and Peru does not share any concerns about the growing presence of China in Latin America.

Tillerson’s five-nation Latin American tour started on February 1, shortly after he called China a “a new imperialist power”at the University of Texas at Austin. He also warned Latin American countries not to rely too much on their economic relations with China.

Bilateral trade between China and Peru has generated tangible benefits to people in both countries. In 2017, trade volume exceeded $20 billion, up more than 30 percent year-on-year.

Buying products worth $11.45 billion from Peru in 2017, China has become the primary market for the South American country, the Chamber of Commerce of Lima announced on Tuesday.

At the Second Ministerial Meeting of the Forum of China and the Community of Latin American and Caribbean States in late January, Foreign Minister of Peru Cayetana Aljovin said that China is Peru's largest trading partner, and has made important contributions to the long-term socio-economic development of Peru. Peru supports the Belt and Road Initiative, and is willing to partner in it to further bilateral practical cooperation.