Davao (People's Daily) - Philippine President Rodrigo Roa Duterte highlighted China's role in the development of the Philippines, and thanked China for its understanding and willingness to help. 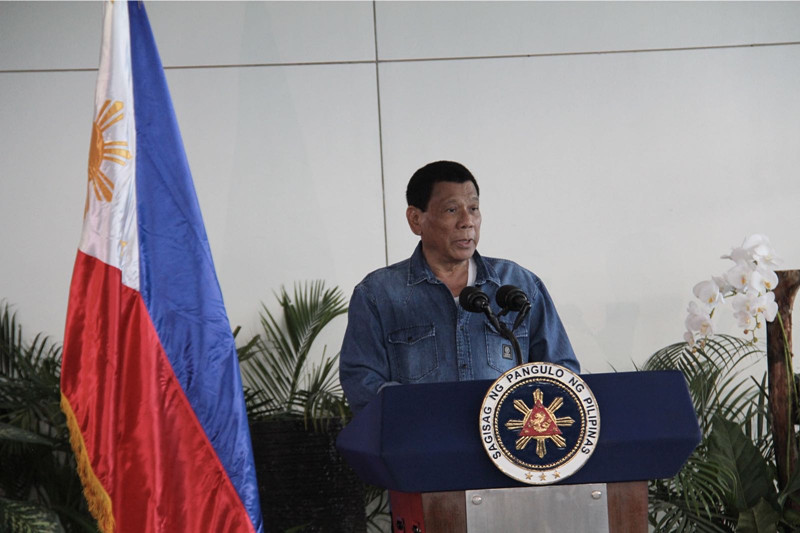 Duterte met with Chinese media at a press conference in Davao prior to his departure. He left for China to attend the Boao Forum for Asia Annual Conference on Monday.

He said he looks forward to more bilateral trade as well as human resources cooperation. "So the interconnectivity of our country on all aspects of governance will come in. And we are ready to cooperate and help each other."

He mentioned the Belt and Road initiative raised by President Xi Jinping, and also China's contribution to post-war reconstruction in Marawi city. Duterte said China is a very important ingredient in his "Build, Build, Build" Plan, and "I need China." 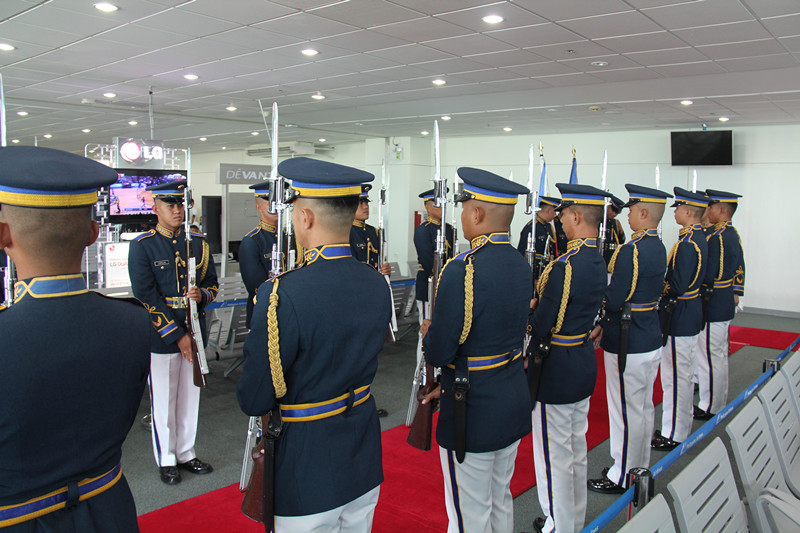 Duterte said the Philippines' destiny is in Asia. Asia's growth is expected to continue to rise through 2050 and account for more than half of the world's GDP. "We must, therefore, continue our efforts to broaden and deepen the Philippines' economic engagement and cooperation with our friends and neighbors."

He will highlight the results of the Philippine government's efforts to make businesses grow through improved peace and order situation, sustained campaign to battle corruption and the policy framework for businesses to thrive.

"I will reiterate the Philippines' commitment to do more to increase investments in the country, particularly in infrastructure, innovation and interconnectivity," said the president.

On his meeting with Xi, he said the full range of Philippines-China ties will be discussed. "As friends and sovereign equals, we will review the progress of our efforts and chart ways to ensure prosperity for our nation and region."

And he hopes the Philippines could be a responsible nation to address non-traditional transnational challenges in regional collective security.