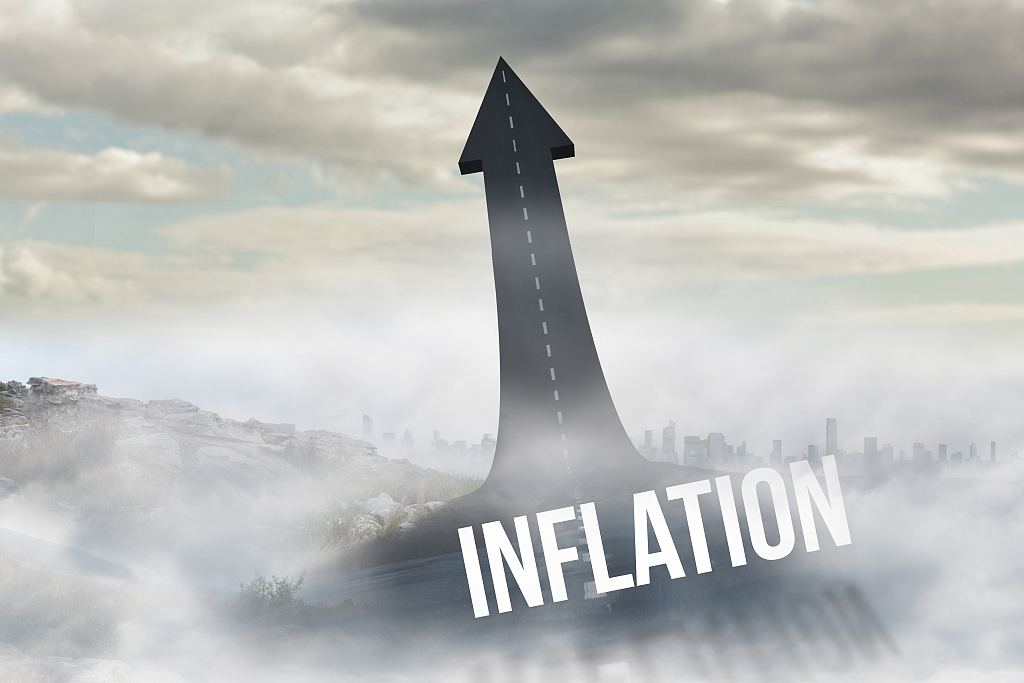 The August rate is lower than the 2.4-percent inflation rate in July 2019, and is the lowest since October 2016, when the inflation rate was 1.8 percent.

According to the PSA, the slowdown of inflation in August was mainly due to the slower annual increase in food and non-alcoholic beverages at 0.6 percent.

"The latest inflation outturn is consistent with the BSP's prevailing assessment that inflation will continue to decelerate in the third quarter of 2019 and pick up slightly in the fourth quarter of 2019," the BSP said in a separate statement.

The August inflation rate is within the BSP's forecast range of 1.3 to 2.1 percent.

The BSP said it expects average inflation to firmly settle within the target range of 3.0 percent plus or minus 1.0 percentage point for 2019 to 2021.