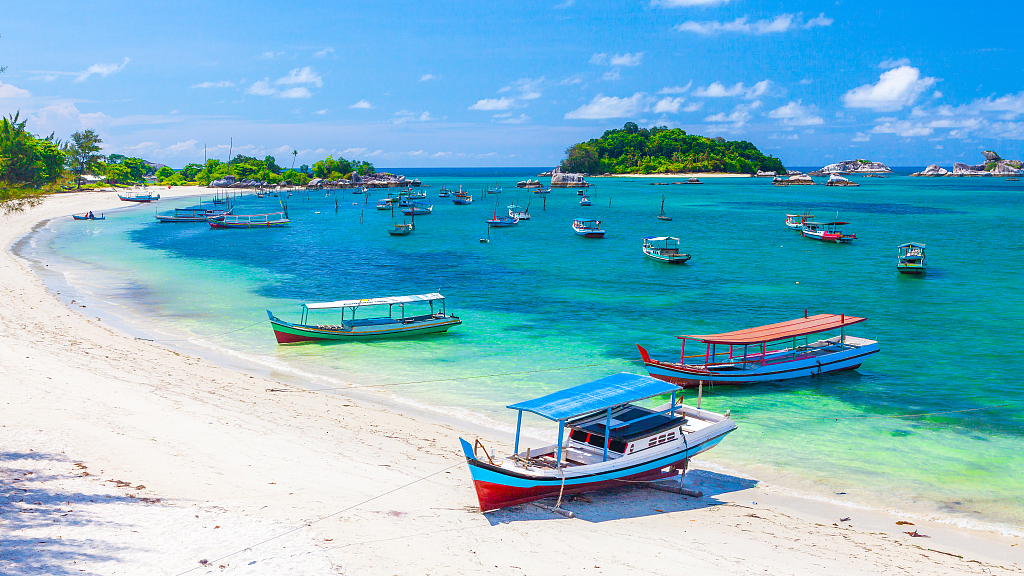 "These inflows were offset partly, however, by outflows representing payments made by the national government on its foreign exchange obligations during the month in review," the BSP said in a statement.

The BSP further said the end-December 2019 level of the GIR provides an ample external liquidity buffer that is equivalent to 7.7 months' worth of imports of goods and services and payments of primary income.

It is also equivalent to 5.5 times the country's short-term external debt based on original maturity and 4.3 times based on residual maturity, the BSP added.