COLOMBO, Dec. 13 (Xinhua) -- Sri Lanka and China on Friday launched a photo exhibition commemorating the 70th anniversary of the founding of the People's Republic of China (PRC) in Tangalle in southern Sri Lanka.

The exhibition was organized by the Sri Lanka-China Friendship Association (SLCFA) as the first of 10 such exhibitions to be held in regional towns outside of capital Colombo. 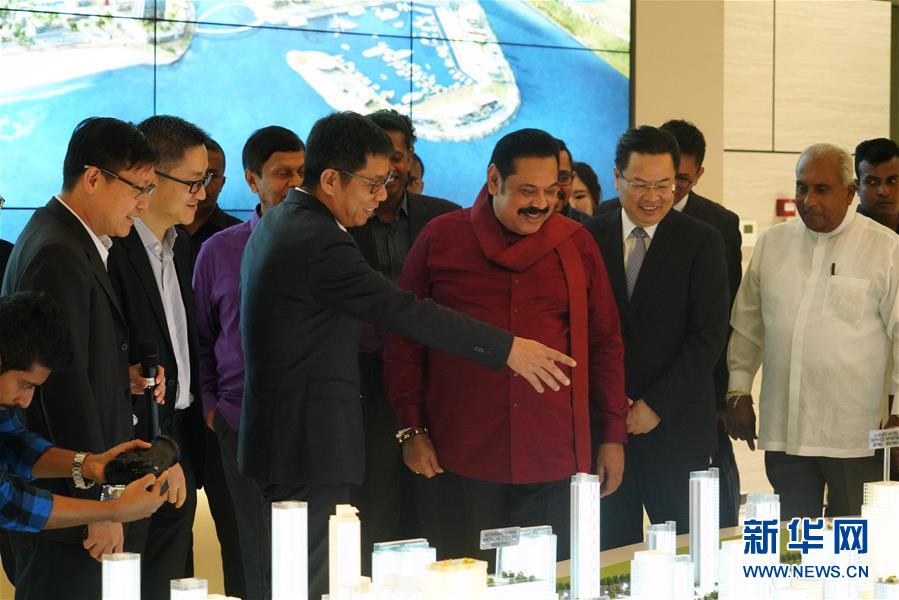 President of SLCFA Ananda Goonetileke said at the launch that they decided to present the exhibition outside of Colombo so that people in regional areas could better understand the development of China.

According to Goonetileke, additional exhibitions have been confirmed for Kandy, Moneragala, Puttalam and Kurunegala. "We also want to go to cities like Jaffna, Trincomalee, Batticaloa and Hatton in order to reach the Tamil speaking minority," Goonetileke said.

Luo Chong, spokesperson and chief of the political office of the Chinese embassy in Sri Lanka, on the occasion, introduced China's historic leap forward from poverty to prosperity under the leadership of the Communist Party of China.

"An old saying in China says, one photo is more convincing than thousands of words. I sincerely hope that our friends in Tangalle can know better about China through this photo exhibition," he said.

He added that China is one of Sri Lanka's biggest partners in security and economy, with mega-project investments yielding tangible benefits.

"Both our countries' leaders have reached a very important consensus to work together to enhance our relationship," Luo said.

The exhibition included historic photos beginning with the founding of the PRC, covering the reform and opening up period, and ending with the second Belt and Road Forum for International Cooperation held earlier this year.