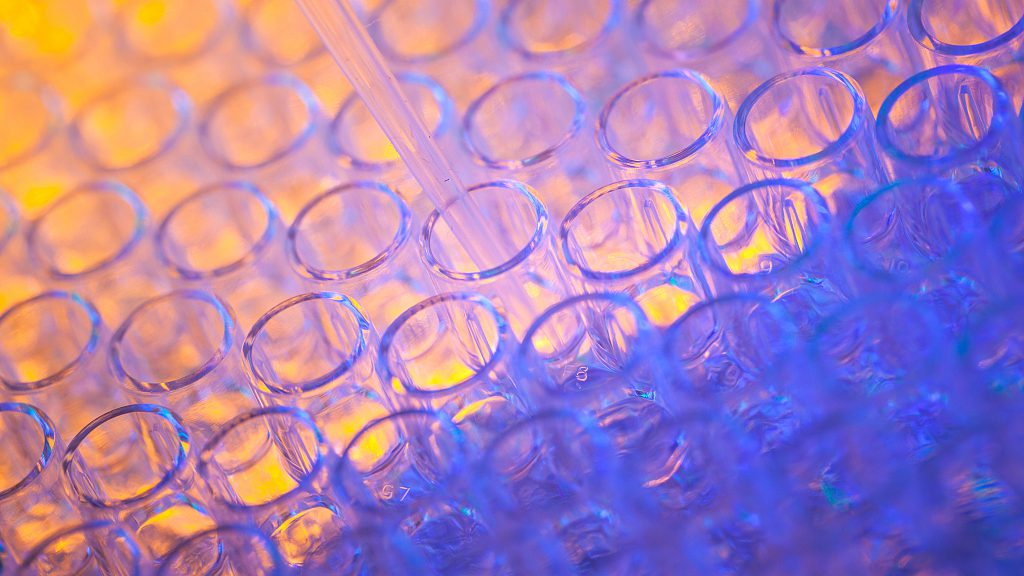 China is quickly becoming one of the world's oldest societies. Thus, quality healthcare services are now more important than ever, and the nation is taking steps to introduce more opening-up measures to improve the overall health sector.

One of the latest examples can be found in the city of Qinhuangdao in northeastern China's Hebei Province, where people now enjoy better rehabilitation services. That's thanks to Genesis Rehab Services (GRS), one of the U.S.'s largest long-term rehabilitation service providers, which has had a branch here for three years.

The GRS Center provides comprehensive rehabilitation, nursing and elderly care services, as well as alternative and creative health care options that are still hard to find in China.

"The health and elderly care industry just started in recent years in China, with many policy bottlenecks being broken." said Ding Liwei, executive director of Qinhuangdao Taisheng GRS Intl. Rehab Center. "To foreign medical institutions, the threshold to enter China has been lowered, and the approval process is also shorter. It has very good prospects.“

Aside from elderly care, the pharmaceutical industry and medical service providers are also gaining more favor from the capital market.

According to Zheng Wei, Northern Light Venture Capital partner, there are three major areas that the capital market helps the health sector: First, innovative technologies with certain technical barriers. Second, new healthcare organizations that enhance user experience and efficiency and that have the potential for large scale industrialization. And third, platforms with a large amount of data in hand, and combining internet and artificial intelligence with the health industry.

Among the latest pilot free trade zones in China, the pharmaceutical industry and medicine trade have taken the spotlight.

“China has clearly put forward a healthy China strategy, carrying out life-cycle health services for its people. We are also in line with the World Health Organization, recognizing that the purposes of the 21st century medicine, and our medical reform is to promote the shift from treatment to disease prevention,” said Hui Lusheng, founder of Huimin Foundation.