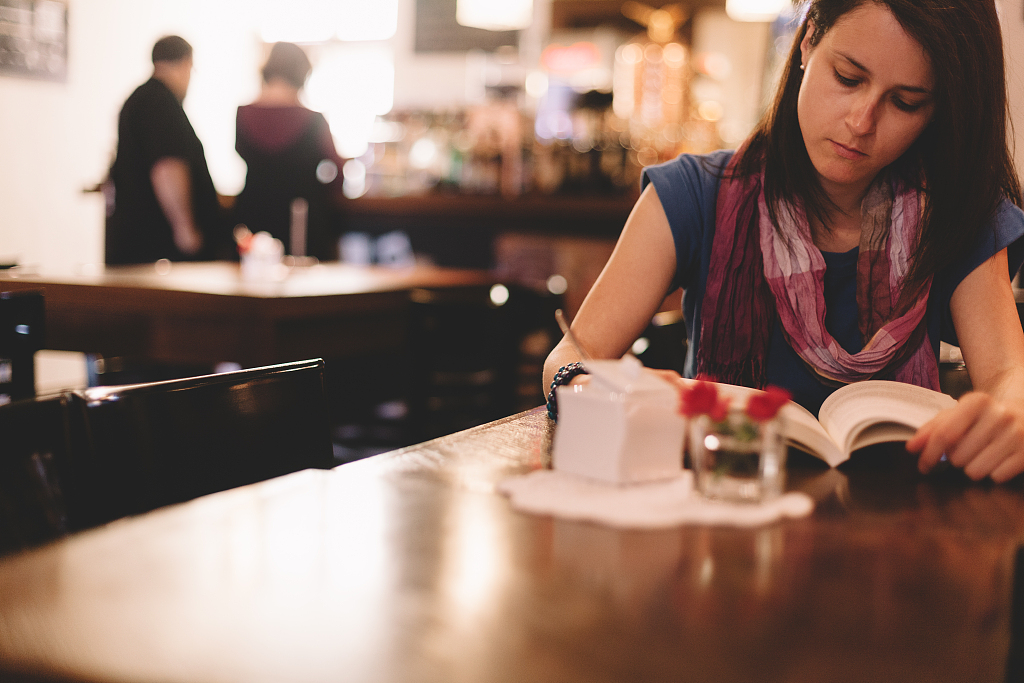 WARSAW, Sept. 5 (Xinhua) -- Lithuania has agreed to allow Polish students use textbooks in their native language in schools across the country, getting closer to agreement on one of the aspects of the contentious issues of rights for the Polish minorities in Lithuania, Polish Press Agency reported on Thursday.

"As a temporary solution, Lithuania will allow for Polish textbooks to be used across its educational system," Polish Foreign Minister Jacek Czaputowicz said in a joint press conference with Lithuanian Foreign Minister Linas Linkevicius on Thursday in Warsaw.

Around 164,000 Poles live in Lithuania, accounting for over 5 percent of the total population, and the rights of the Polish minority have been a bone of contention between the neighbouring countries for some time. In the past, Poland has complained about the requirement of Lithuanized spelling of Polish surnames or the lack of bilingual street signs in areas densely populated by Poles.

Poland has also asked Lithuania to print Polish-language textbooks for minority children, which Vilnius argued was too expensive and difficult.

During the foreign ministers' meeting on Thursday, the temporary solution of using Polish textbooks financed by the Polish state was accepted by both sides.

The two ministers also discussed other topics, including defense, the next EU budget and energy and infrastructure development.