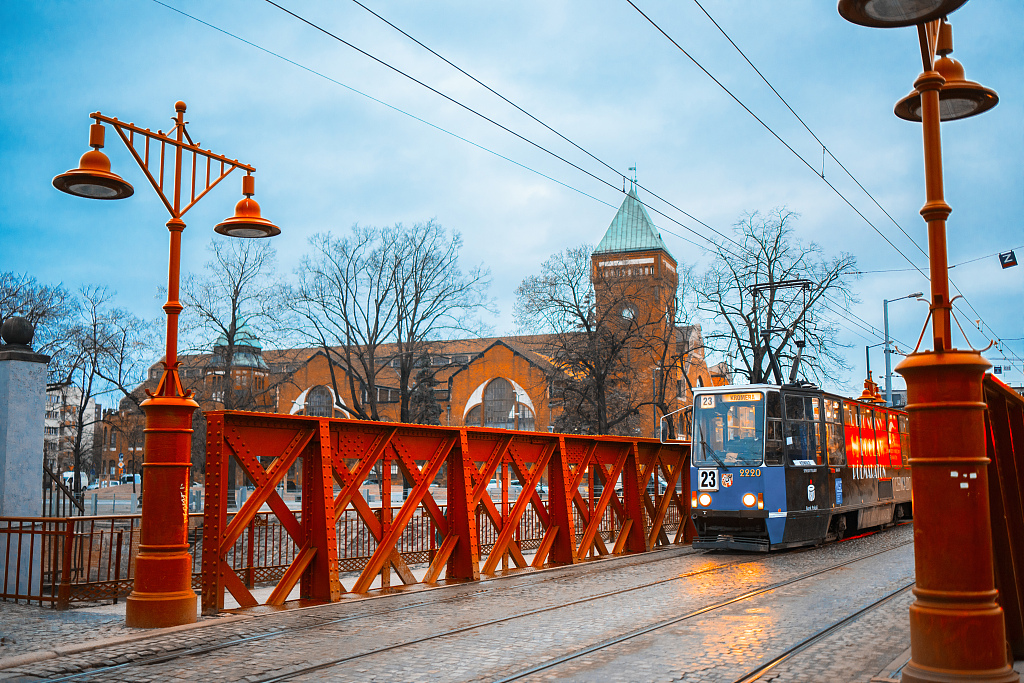 The surplus is minor, calculated by Eurostat, the European Union's statistics office, at 0.03 percent, but nevertheless constitutes a first for Poland in recent history, according to analysts quoted by Polish media on Wednesday.

"This is not only the effect of the favorable economic context, but also of the improvement in the tax and social contributions collection system and of around 600,000 migrant workers contributing to the social security system," Marcin Czaplicki, an economist at PKO BP, one of Poland's biggest banks, told the Polish website Business Insider.

Czaplicki added that Poland, as a country that was still chasing Western Europe, was investing considerably in transport and municipal infrastructure and were it not for those investments, the surplus would be one of the biggest in the entire European Union.