BRI NEWS Portugal aims to increase investment in science by 2030

Portugal aims to increase investment in science by 2030 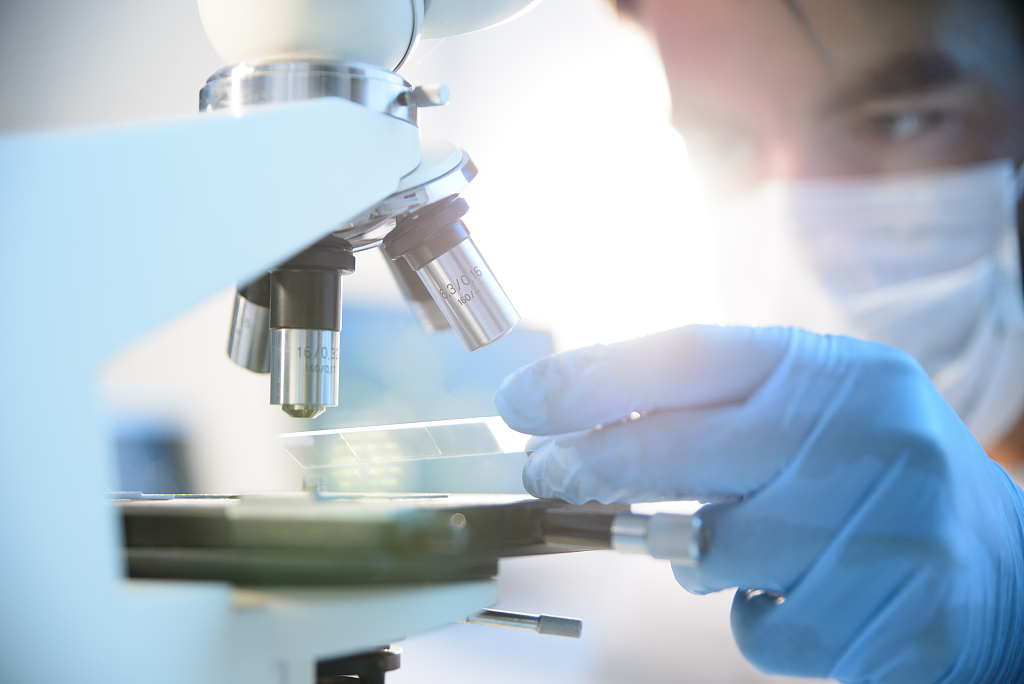 "We have a very ambitious goal that we must achieve by 2030 -- to increase the investment in science up to 3 percent of the GDP", Costa said during a debate entitled "What Future for Portugal", adding that the country is now half way to reach the goal.

Costa told the audience that this investment should be divided between the government, the universities and companies.

"Achieving this goal will make the difference in improving business productivity and competitiveness in the international market," he said.

Costa predicted that after achieving the goal, the country will create more better paid jobs, making the most qualified young generations stay in the country.