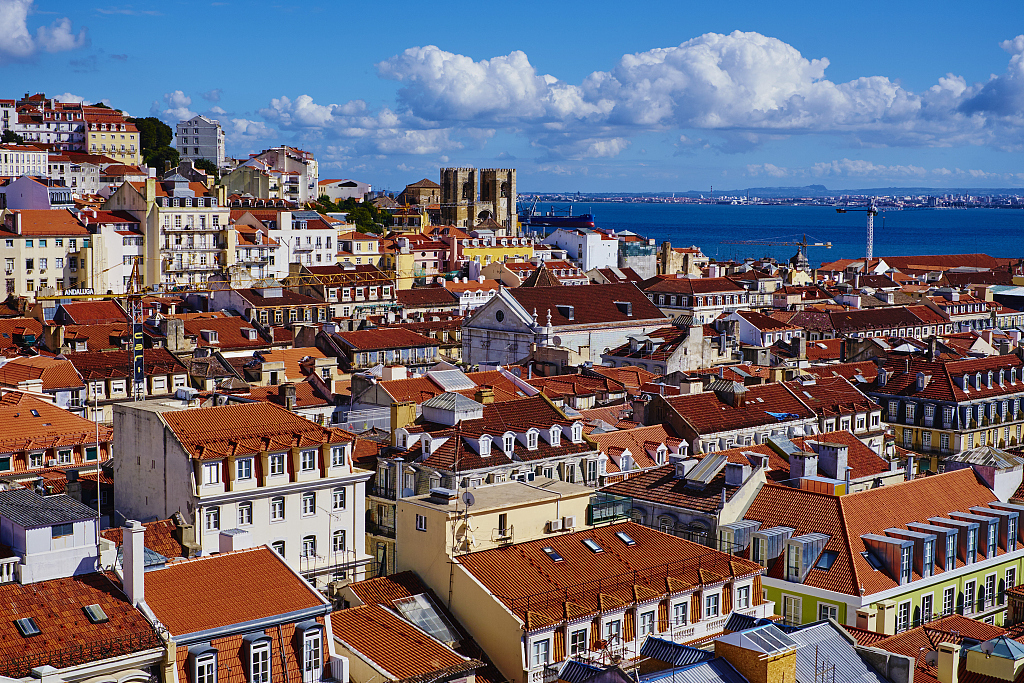 LISBON, Nov. 15 (Xinhua) -- Data released on Friday by the Portuguese National Institute of Statistics (INE) showed that 43,170 people immigrated to Portugal in 2018, 6,531 more than the previous year.

Demographic statistics for 2018, published in the INE report, indicated that 53 percent of the total of these permanent immigrants are female and 47 percent are male.

"Of the total permanent immigrants, 20,415 were of Portuguese nationality (about 47 percent) and 22,755 of foreign nationality. Of these, 8,092 were nationals of another European Union (EU) country and 14,663 of a third country, thus significantly increasing the latter type of immigrants," according to INE data.

In 2018, compared to 2013 and in relative terms, there was a decrease in the young population, an increase in the working age population and the maintenance of the older population: 12.2 percent young, 82.6 percent of people in active age and 5.2 percent of the elderly.

According to the statistical information provided by the Aliens and Borders Service (SEF), in 2018, 93,154 residence permits were granted to foreigners, 49,590 males and 43,564 females, a significant increase over the previous year (+52, 1 percent).