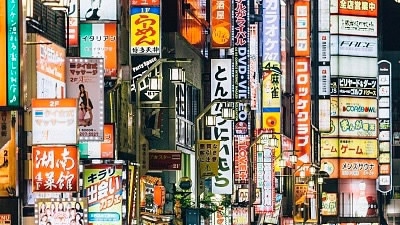 Chinese Premier Li Keqiang returned from his Japan trip on Friday. During the first visit of a Chinese premier to Japan in eight years, the two sides that had previously been at odds with each other over a raft of historical and territorial spats clinched multiple economic cooperation pacts, hoping to bring frayed Beijing-Tokyo ties back to normal.

But given the long detour in their relations over the past decades, skeptics deem their future ties as highly uncertain and even gloomy.

There's no denying that politics, accompanied by security, remain the biggest stumbling block between China and Japan. An intimate ally of Washington, Tokyo has long been under the US nuclear and – in more recent times – cyber defense umbrella. Regarding its fair trade relationship with Beijing, it might have concerns about the Trump administration's protectionist leanings. And just imagine, what can the result be when the world's second and third largest economies join hands? 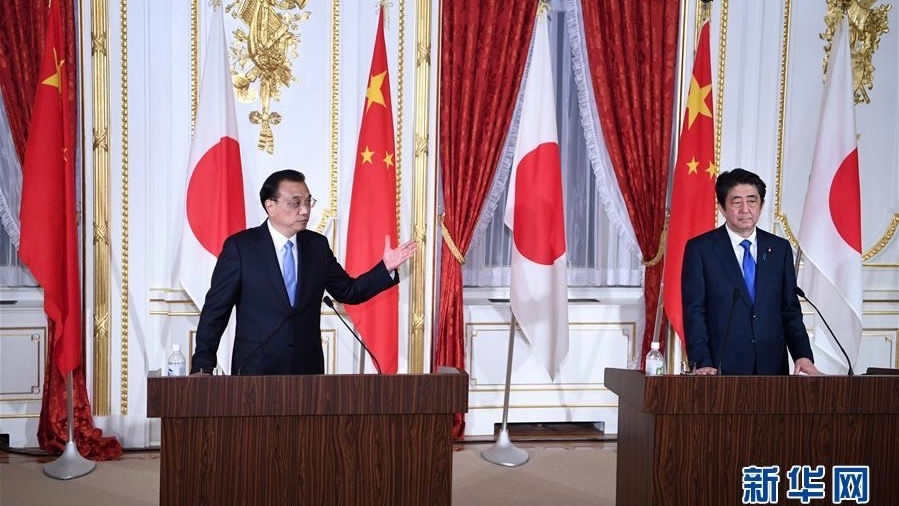 "Some in Japan view Beijing-Tokyo relations as a dependent variable of Beijing-Washington ties," said Kazuhiro Nomoto, deputy director in the Treasury Department of the Japan Bank of International Cooperation. Similarly, some Chinese hold a certain stereotype of Japan due to historical grudges and especially whenever the latter moves closer to the US, he added. Therefore, changing such mindsets is essential for both sides, which will help gradually dissolve mutual distrust and misunderstanding.

Actually, the two neighbors are complementary to each other in most sectors, except in high-speed rail and nuclear power plant construction, which are rapidly growing sectors.

They boast enormous potential for collaboration in service sectors including healthcare, education, and value-added food products, as needed by China's burgeoning middle class. As Japan suffers from a rapidly aging society, a number of small and medium-sized manufacturing enterprises are hunting down reliable business successors, for which investment from China may fill the gap, according to Kazuhiro, also the bank's former representative in Beijing. 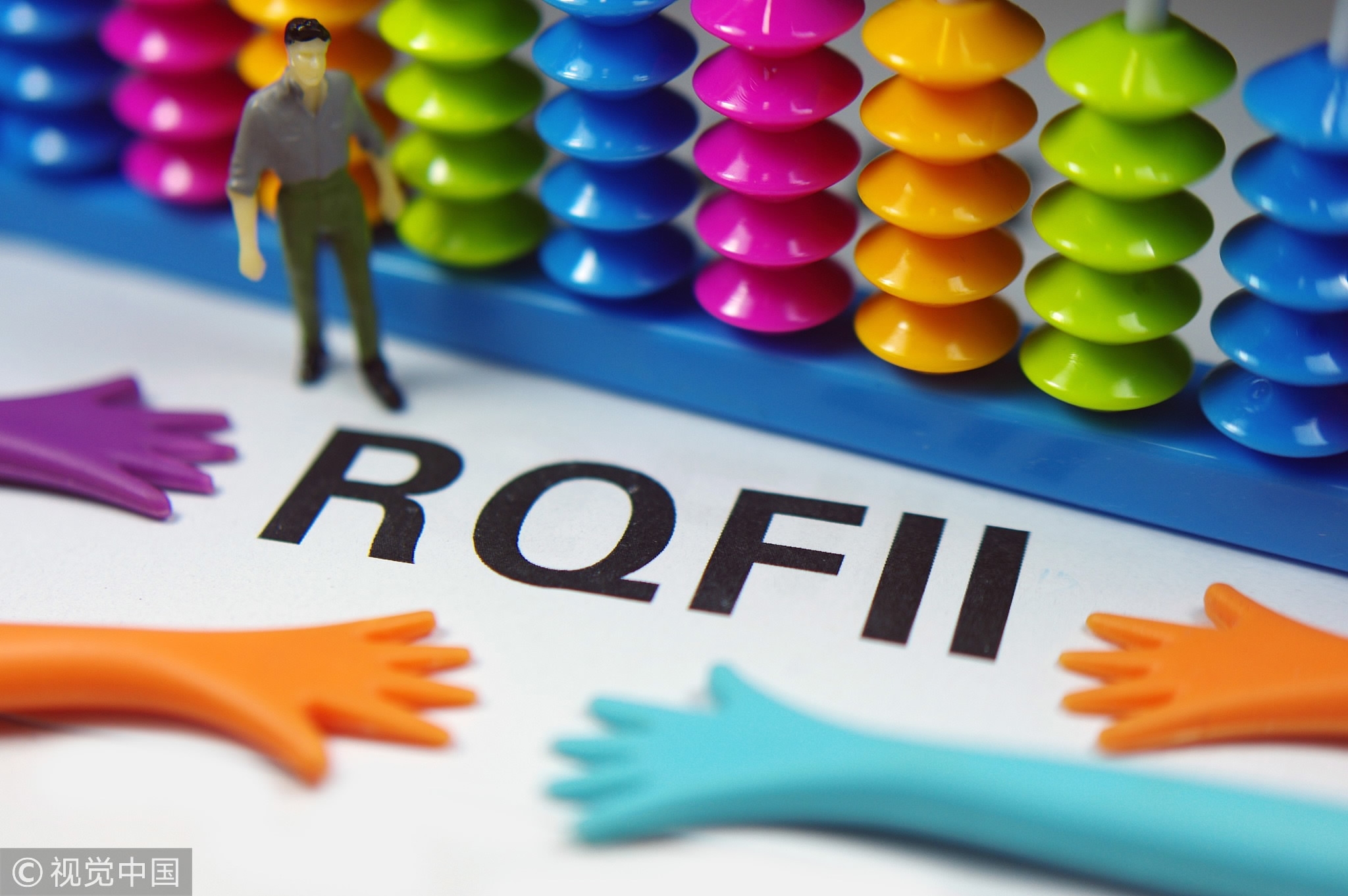 Furthermore, Li and Japanese Prime Minister Shinzo Abe made first attempts through a series of agreements. China has agreed to grant Japan a 200-billion-yuan (31.4 billion US dollars) investment quota to purchase Chinese stocks, bonds and other assets. It's a step toward showing Japan is catching up to other key economies, which have already granted Renminbi Qualified Foreign Institutional Investor (RQFII) quota between 2011 and 2016.

For instance, Nomura – Japan's largest securities group –just applied on Tuesday to set up a securities joint venture in China in which it seeks to own a 51-percent share. "This deregulation will provide Chinese investors with opportunities to diversify their investment and tap into different markets in the world through the network of foreign security firms," Kazuhiro told CGTN. 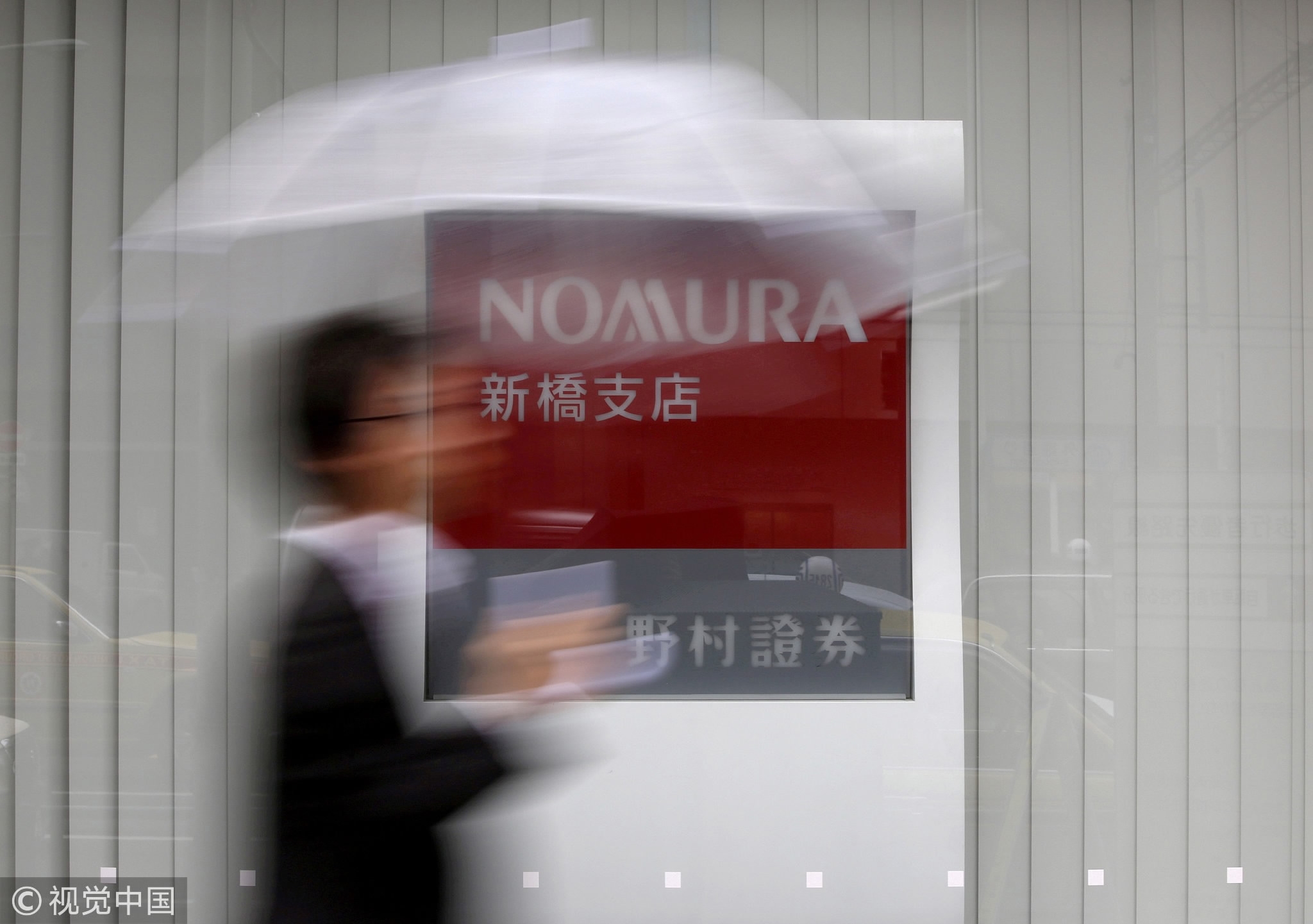 A man holding an umbrella walks in front of a Nomura Securities  sign outside its branch in Tokyo, Japan, October 29, 2013. (Photo: VCG)

For a long time, a number of Japanese firms were cooperating with their Chinese counterparts in third countries in a rather low profile, worrying about repercussions from governments and media outlets.

In the future, we may see more joint-investment schemes as Chinese firms shift to the investors’ position from equipment suppliers and construction undertakers, especially in the field of liquefied natural gas (LNG) and shale gas and oil. Japan and China, as the world’s largest and second largest importers, can undertake the risks of exploitation together and put pressure on exporters to liberalize contract terms unfriendly to importers, in order to increase input and unify LNG prices which are currently divided into regional prices due to a lack of liquidity in the LNG market, according to Kazuhiro.

And pleasantly, Japan has also gradually altered its perception toward China’s Belt and Road Initiative (BRI), looking forward to substantial, effective joint projects with China. Actually, now the BRI mainly focuses on infrastructure construction and the manufacturing sector. Key innovation sectors including information technology, robotics, and artificial intelligence are barely involved. Collaboration in state-of-the-art technologies within the BRI framework, like establishing a joint laboratory in these advanced areas, helps herald a new era in hi-tech cooperation between Beijing and Tokyo.

Globalization is the order of the day. With these pragmatic, forceful measures in place, the two largest Asian economies are expected to see their economic cooperation pay off handsomely and serve as a prelude to bringing bilateral ties back to normal track.