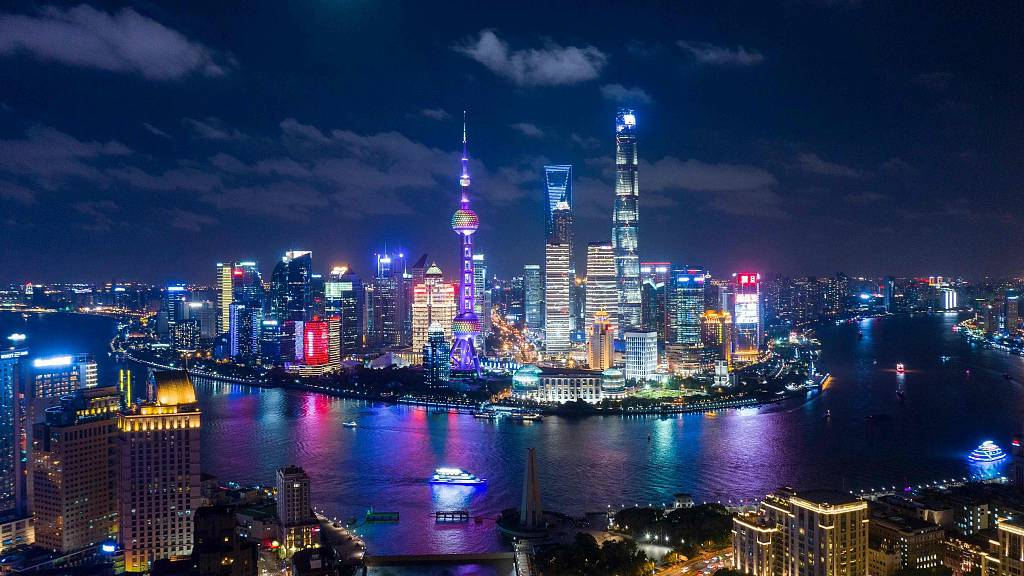 Chinese Premier Li Keqiang has called on Shanghai to show its leadership on further reform and opening-up during his two-day inspection tour to the municipality that ended Tuesday.

He also approved Shanghai Electric, an equipment manufacturing enterprise with annual revenue over 100 billion yuan (14.54 billion U.S. dollars) as major equipment researched by the company are at the forefront worldwide, expecting an active engagement of the company in market competition with more contributions to the society and people's livelihood. 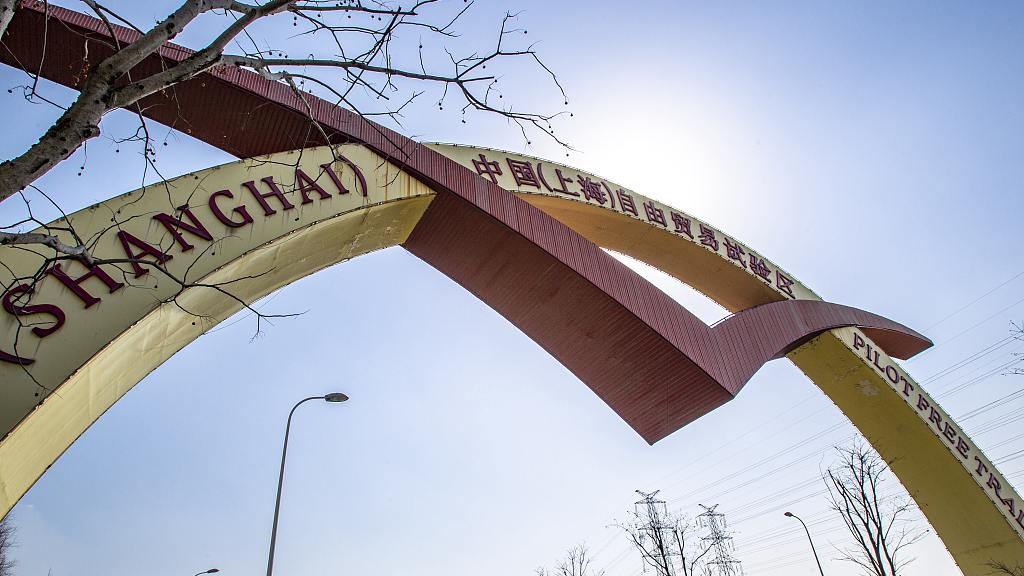 When visiting the Zhangjiang Hi-Tech Park of the Pudong New Area, the premier emphasized the basic research in AI, calling for down to earth people in popular industries as well as collaboration, which can help the research outcome widely applied in manufacturing and service industry.

He stressed the importance of international cooperation in education and training as well as enhanced financial supervision and prevention, noting that an opening finance sector should always stick to compliance management.

The Office of the Financial Committee of Chinese State Council announced 11 measures to promote the further opening of the financial industry last week, aiming to further open up the Chinese financial market to the world.

The protection of the data is essential when applying big data to promote governmental service, and to meet the public demands with Internet supports is important to reforms to delegate power, improve regulations and upgrade services of Shanghai, he added.