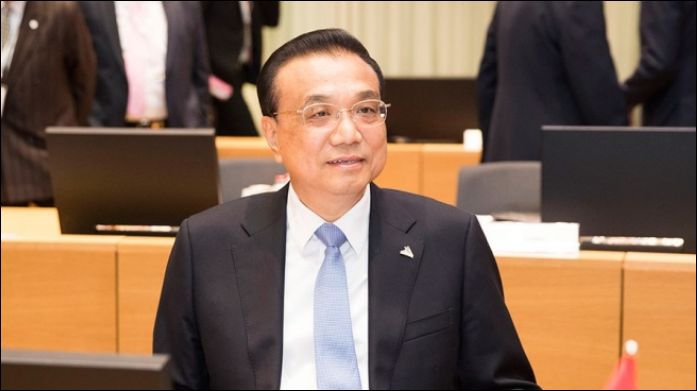 Chinese Premier Li Keqiang returned to Beijing from Belgium on Saturday after his nine-day Eurasian trip.

Before paying a working visit to Belgium and attending the 12th Asia-Europe Meeting (ASEM) summit there, Li also paid official visits to the Netherlands and Tajikistan and attended the 17th meeting of the Council of Heads of Government of the Shanghai Cooperation Organization (SCO) in the Tajik capital Dushanbe.

Speaking at the 12th ASEM summit, Li called for promoting "hard connectivity" of infrastructure to build networks of transportation, industries, and logistics across Asia and Europe.

He also highlighted the importance of "soft connectivity" of systems, policies, rules, and standards in order to stimulate elements such as capital, technology, services, and data.

On the sidelines of the ASEM summit, Premier Li held bilateral talks with a couple of Asian and European leaders, including European Commission President Jean-Claude Juncker.

He stressed China's commitment to free trade and multilateralism on various occasions.

Li stressed China's willingness to seek cooperation with the other SCO member states under the framework of the Belt and Road Initiative (BRI) at the 17th meeting of the Council of Heads of Government of the SCO in the Tajik capital Dushanbe.

He also proposed to make the SCO a model for openness, cooperation, and common development among countries in the region.