President of North Macedonia hopes for high-level ties with China 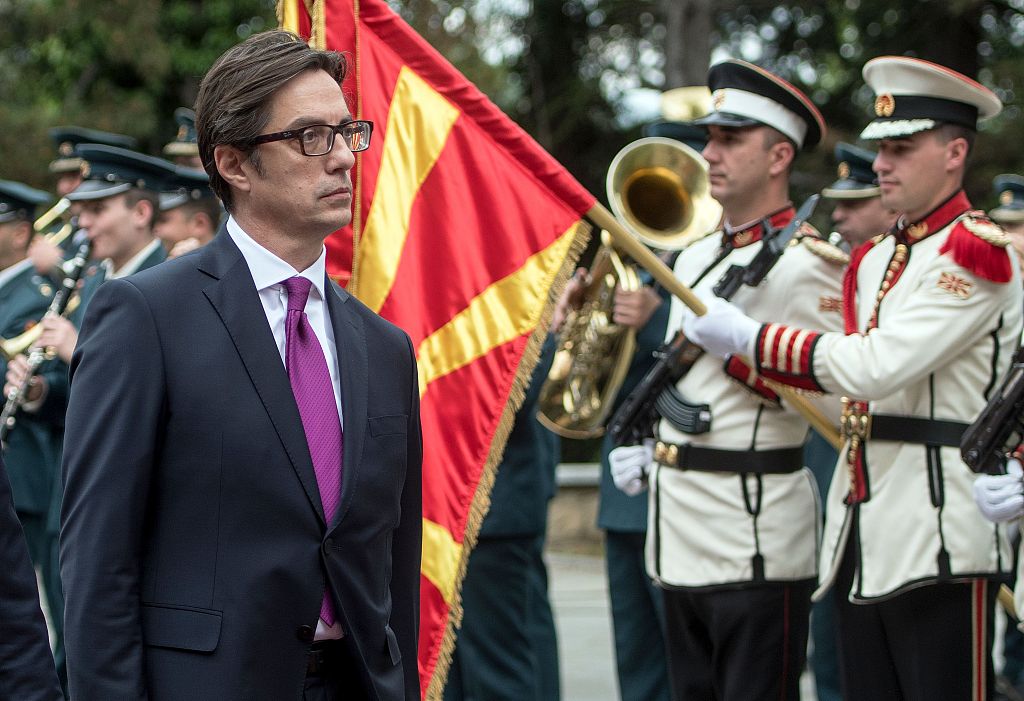 SKOPJE, Sept. 10 (Xinhua) -- President of North Macedonia Stevo Pendarovski said here on Tuesday that his country attaches great importance to developing relations with China and hopes that the two sides will work together to bring the development of bilateral relations to a new high level.

Pendarovski made the remarks when new Chinese Ambassador to North Macedonia Zhang Zuo presented his credentials at president's residence.

He said that North Macedonia and China have maintained frequent high-level exchanges and friendly cooperation has been fruitful. North Macedonia firmly adheres to the one-China policy and hopes that the two sides will take the China-CEEC (Central and Eastern European Countries) cooperation platform as an opportunity to expand and deepen bilateral cooperation, he added.

For his part, Zhang said that China and North Macedonia enjoy profound traditional friendship. Since the establishment of diplomatic ties between the two countries, the two sides have had close high-level exchanges and solid political mutual trust, he said.

The two sides have understood and supported each other on issues concerning their core interests, Zhang said.

The two countries have closely communicated and cooperated in international affairs, and cooperation in various fields has developed in a comprehensive way, bringing tangible benefits to both peoples, Zhang said.

The new Chinese ambassador said that China attaches great importance to developing relations with North Macedonia and will make full use of the China-CEEC cooperation platform to further expand pragmatic cooperation in various fields and push for greater development of relations between the two countries.