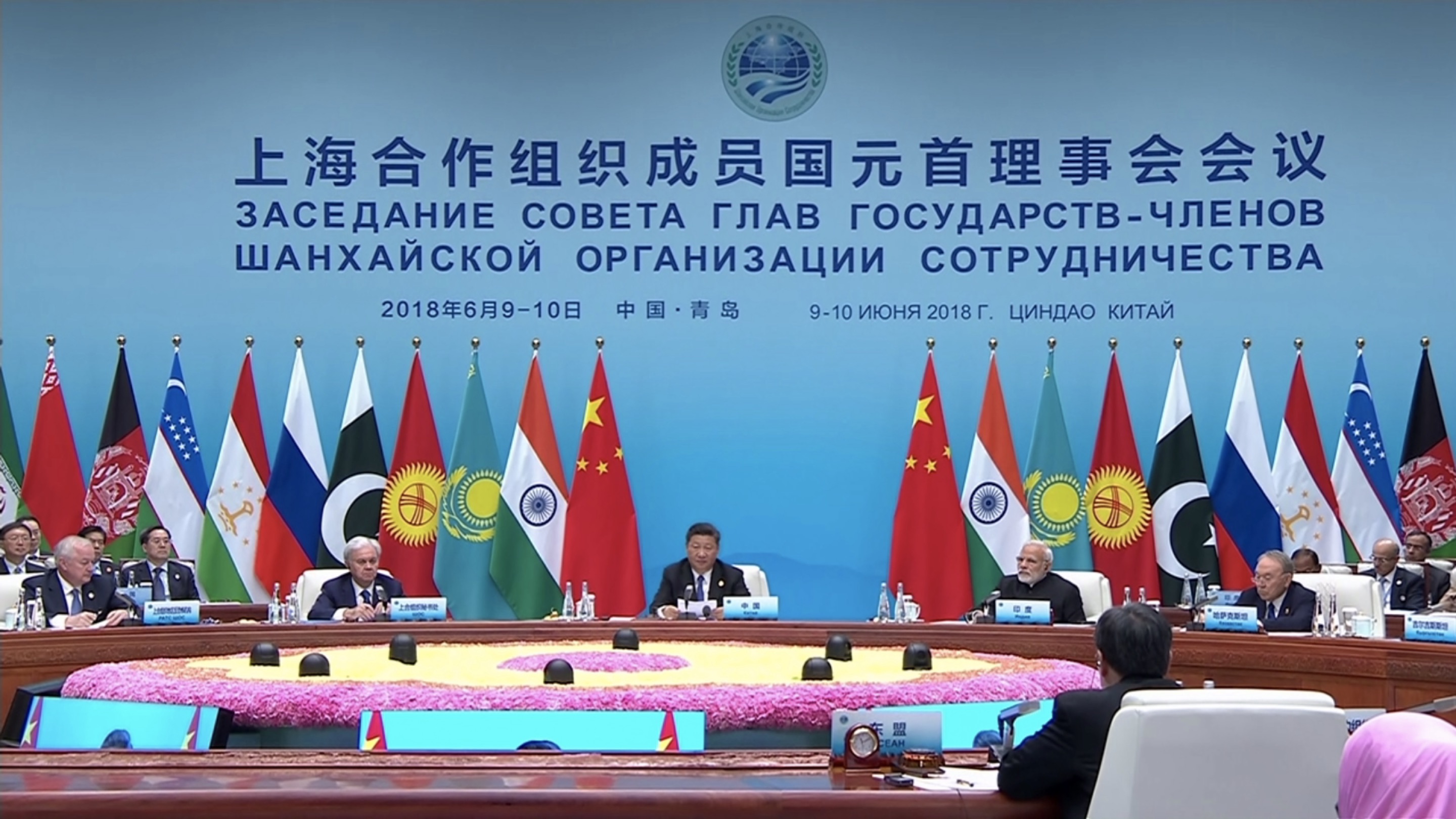 Chinese President Xi Jinping started to deliver a speech Sunday morning at the 18th Meeting of the Council of Heads of Member States of the Shanghai Cooperation Organization held in east China's coastal city of Qingdao.

The Shanghai Cooperation Organization (SCO) has created a new model for regional cooperation and made new contribution to peace and development in the region, President Xi Jinping said. 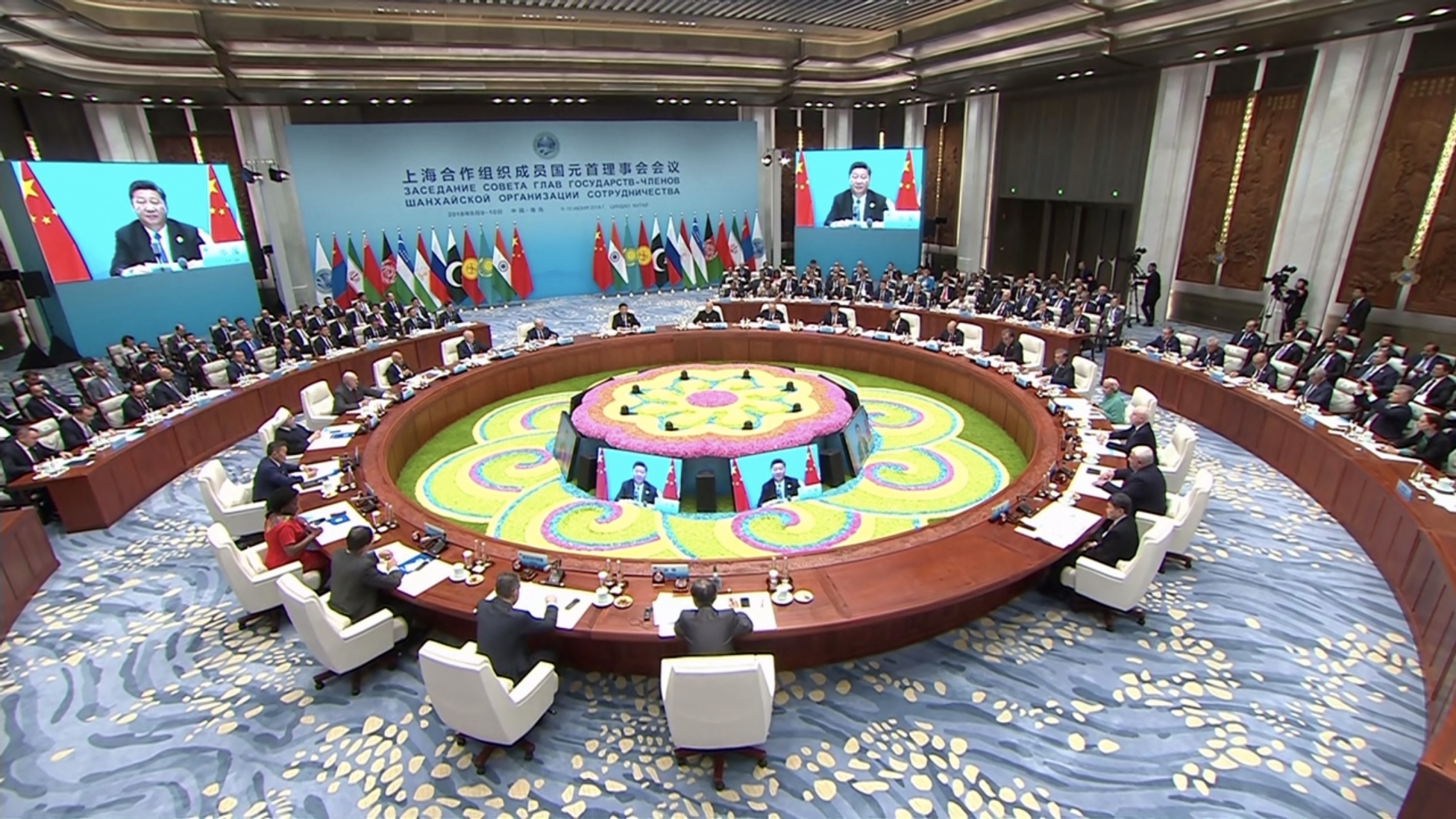 Xi called on member states of SCO to forge closer ties through people-to-people and cultural exchanges.

SCO member states should actively implement the outline for environmental protection cooperation and other documents, ensure the continued success of such well-recognized programs as the youth exchange camp, and secure solid progress in cooperation in education, science and technology, culture, tourism, health, disaster relief and media, Xi said.

He said in the next three years, China will provide 3,000 training opportunities of human resources development for SCO member states to enhance public understanding of and support for the SCO family. 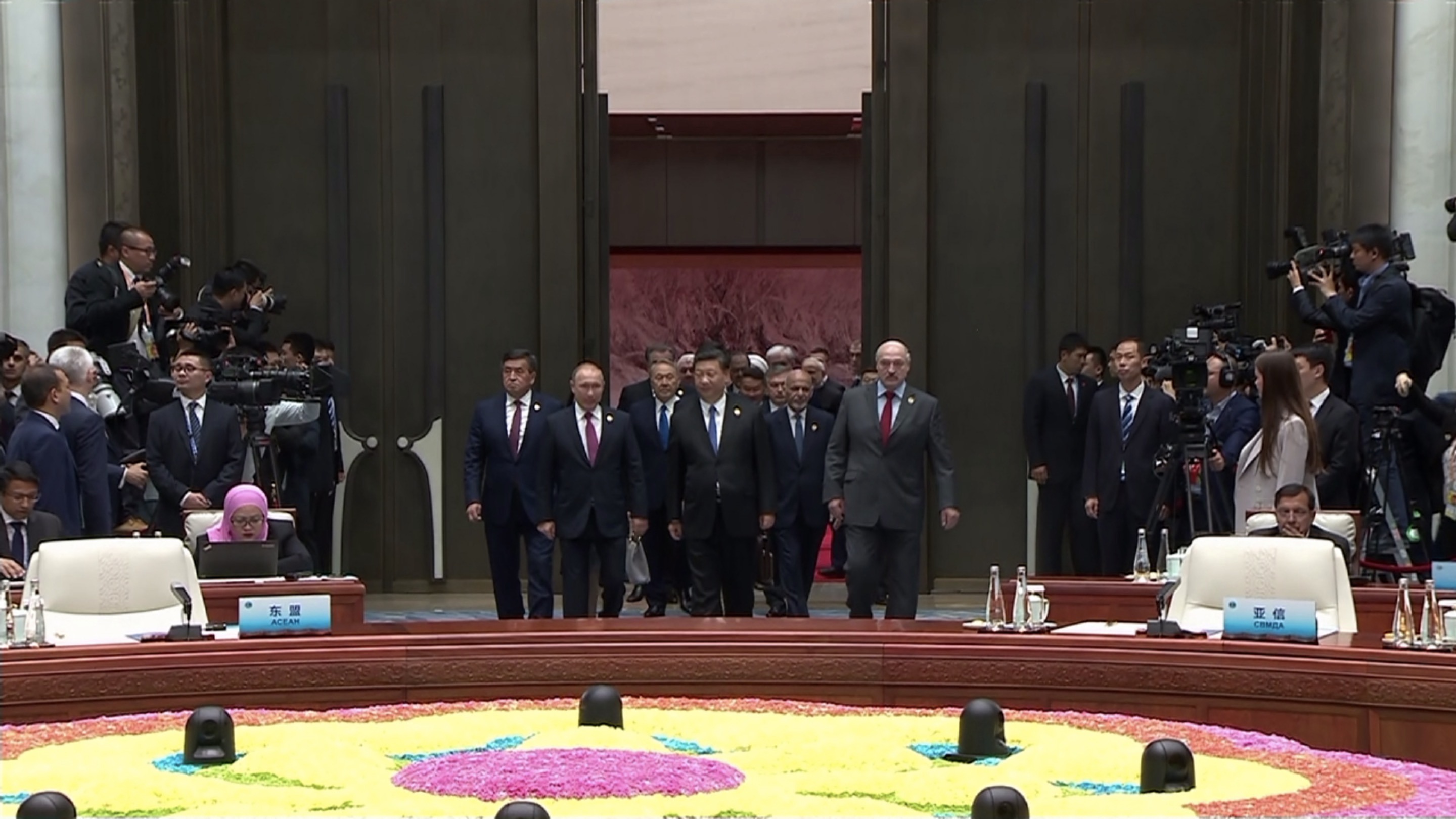 Xi Jinping called on SCO member states to build up strength of unity and mutual trust.

The SCO member states should ensure full implementation of documents including the Qingdao Declaration, and the Outline for the Implementation of the Treaty on Long-Term Good Neighborliness, Friendship and Cooperation, Xi said.

The SCO member states should respect each other's choice of development paths and accommodate each other's core interests and major concerns, he said.

"We should enhance mutual understanding by putting ourselves in others' positions and boost harmony and unity by seeking common ground and setting aside differences," he added.

Xi said that the SCO members need to build a powerful engine to achieve common development.

The SCO member states should increase the complementarity of their respective development strategies, and continue to pursue the Belt and Road Initiative under the principle of achieving shared growth through discussion and collaboration, Xi said.

They should also accelerate regional trade facilitation, and step up the implementation of the Agreement on International Road Transport Facilitation and other cooperation documents, he added.

"China welcomes all parties to the first China International Import Expo to be held in Shanghai in November this year," Xi said.The Chinese government supports the opening of a demonstration area in Qingdao for China-SCO local economic and trade cooperation, and will set up a committee of legal services for SCO members to provide legal support for economic and trade cooperation, he said.

"China will set up a 30-billion-yuan (4.7 billion U.S. dollars) equivalent special lending facility within the framework of the SCO Inter-bank Consortium," Xi said.

Efforts need to be made to intensify exchanges and cooperation with SCO observer states, dialogue partners, and other countries in the region, Xi made the remarks at the 18th Meeting of the Council of Heads of Member States of the SCO held in the coastal city of Qingdao, east China's Shandong Province.

SCO member states also need to enhance partnerships with the United Nations and other international and regional organizations, and engage in dialogue with the International Monetary Fund, the World Bank and other financial institutions, Xi said.