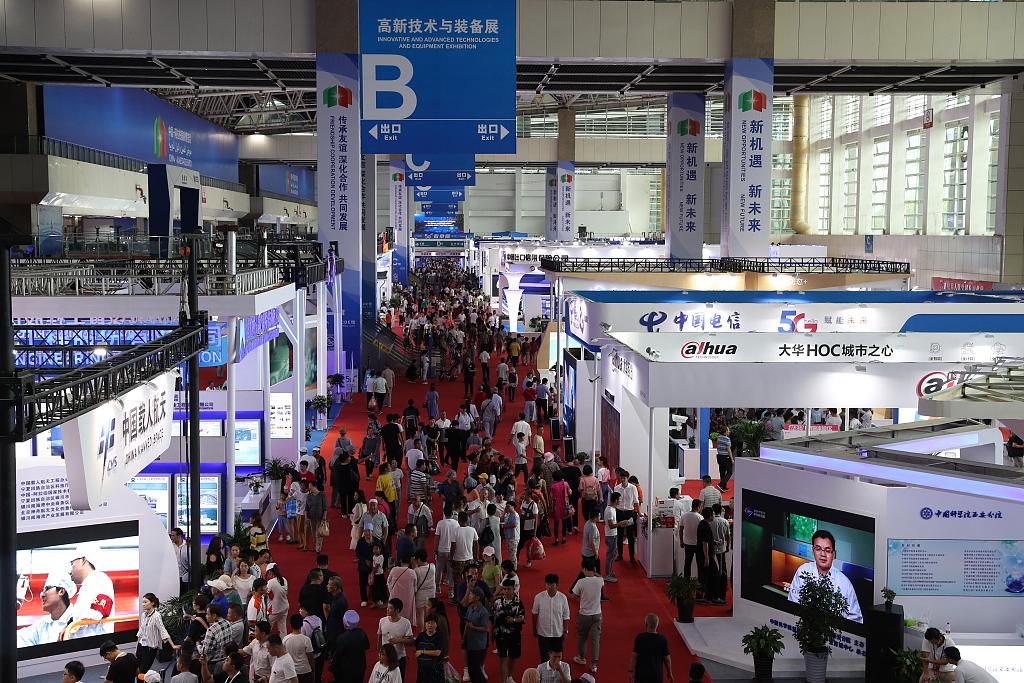 The expo, which opened Thursday in northwest China's Ningxia Hui Autonomous Region, will offer a beneficial platform for the two sides to deepen pragmatic cooperation and push forward high-quality development of the Belt and Road, Xi said in the letter.

The Chinese leader also hailed the "fruitful results" achieved by China and Arab states in jointly advancing the Belt and Road Initiative (BRI), while calling for tapping the potential to jointly promote their strategic partnership to make greater progress for the benefit of the people from both sides.

"This important message by President Xi represented a confirmation of the willingness of the Chinese leadership, at the highest level, to enhance its ties with the Arab countries and utilize the expo as an important means for boosting bilateral relations," Khalid Dirar, a professor of political science at al-Rasid Center for Strategic Studies in Khartoum, told Xinhua.

Dirar said the four-day expo, held in Yinchuan, capital of Ningxia, will open new doors for furthering China-Arab cooperation in the fields of industry, trade, agriculture, economy, and science and technology.

The expo also offers an opportunity for the two sides to advance the BRI, the professor said.

The BRI, proposed by China in 2013, aims to build a trade and infrastructure network that connects Asia with Africa, Europe and beyond, along the trade routes of the ancient Silk Road that used to link China with the Arab world.

Dirar said it is important for the Chinese and Arab sides to work together to achieve the goal set by President Xi's letter.

Abdul-Raziq Ziyada, a Sudanese political analyst, told Xinhua that "the expo avails the opportunity for the Arab countries to know the Chinese products and make use of the Chinese development in field of science and technology."

It also enables the Arab countries to promote their products and open new markets in China, Ziyada said.

Meanwhile, the expo represents a platform for the two sides to get acquainted with each other's culture and civilization, he added.