Press conference for the first session of China's 13th National People's Congress (NPC) begins at the Great Hall of the People in Beijing Sunday.

The first session of the 13th National People's Congress (NPC), China's national legislature, is set to open Monday and last 15 and a half days, a spokesperson said Sunday.

Apart from the reviewing of reports including a government work report, NPC deputies will deliberate on a draft revision to China's Constitution, a draft supervision law, and a reform plan for State Council institutions, Zhang Yesui, spokesperson for the first session of the 13th NPC, said at a news conference in Beijing.

The deputies will also elect and decide on members of state organs, Zhang said.

The session will conclude on the morning of March 20.

China not to export "Chinese model"

China will follow its own path, and will not ask other countries to copy the Chinese practice either, Zhang said.

He added there is no one-size-fits-all model for development, and each country should develop its own path based on its own conditions.

China does not seek to overturn or replace the current international order. Rather, it will continue to be a defender of and contributor to the order, said Zhang.

China is willing to actively participate in the global governance reform and construction, and promote the international order to evolve for greater justice and equity, he said.

The reform of China's supervisory system is aimed at enhancing the Party's unified leadership on anti-corruption campaigns and covering all state functionaries, Zhang said.

The reform is essential for China's reform of political institution, said Zhang.

The Belt and Road Initiative has yielded fruitful results during the past five years, Zhang said.

"This year marks the fifth anniversary of the Belt and Road Initiative proposed by Chinese President Xi Jinping," said Zhang.

China and the United States share more mutual benefits than differences and cooperation is the only right option for both countries, Zhang said.

The stable development of Sino-U.S. ties serves the fundamental interests of people of both countries and is much anticipated by the international community, he added. 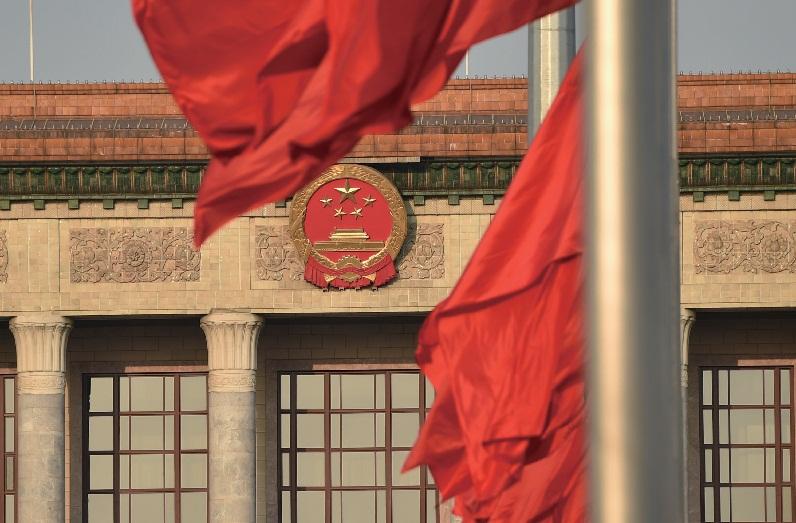 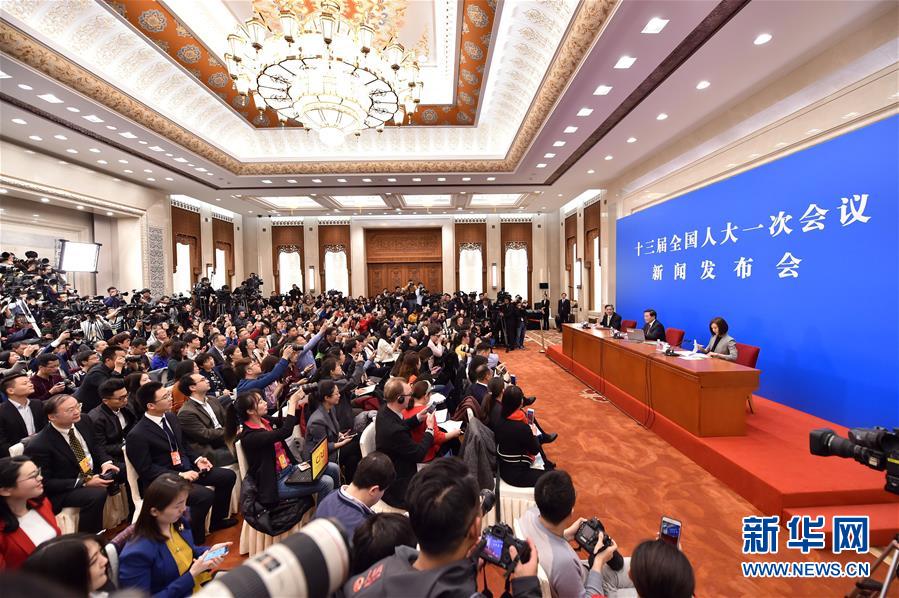 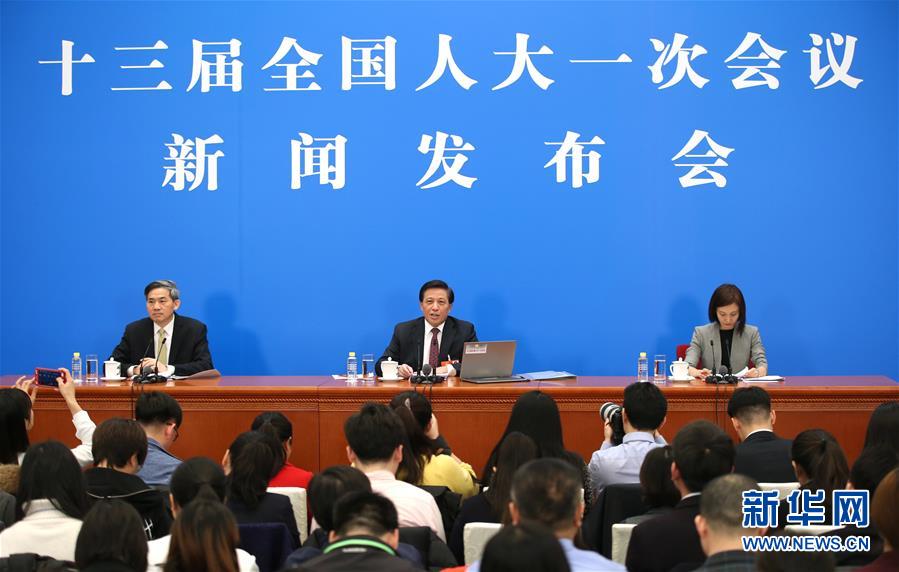 (Photo: Xinhua; with inputs from Xinhua)