BRI NEWS Procuratorates approve arrest of over 5,000 for IPR infringement

Procuratorates approve arrest of over 5,000 for IPR infringement 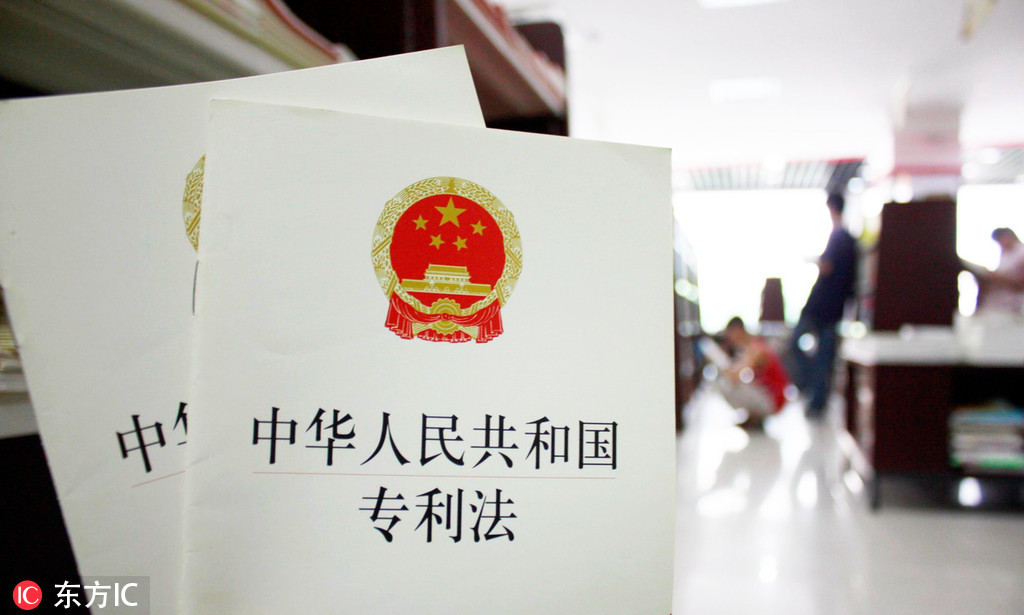 BEIJING, Feb. 25 (Xinhua) -- China's procuratorates approved the arrest of over 5,000 suspects for infringing intellectual property rights (IPR) in 2018, while prosecuting more than 8,000, according to the Supreme People's Procuratorate (SPP) on Monday.

During the year, procuratorates across the country supervised the handling of 10 major cases on the infringement on trademark rights, and joined hands with central departments in supervising the handling of 22 other cases.

In 2019, procuratorates will continue to play their part in keeping the market in order, strengthen judicial protection of IPR, and further serve the Belt and Road Initiative and the country's coordinated regional development, Zheng said.