Public in Myanmar urged to get children vaccinated against polio

YANGON, Oct. 21 (Xinhua) -- A high ranking Myanmar health official has urged the public in the country to get their children vaccinated against polio and share the advantages of vaccination. 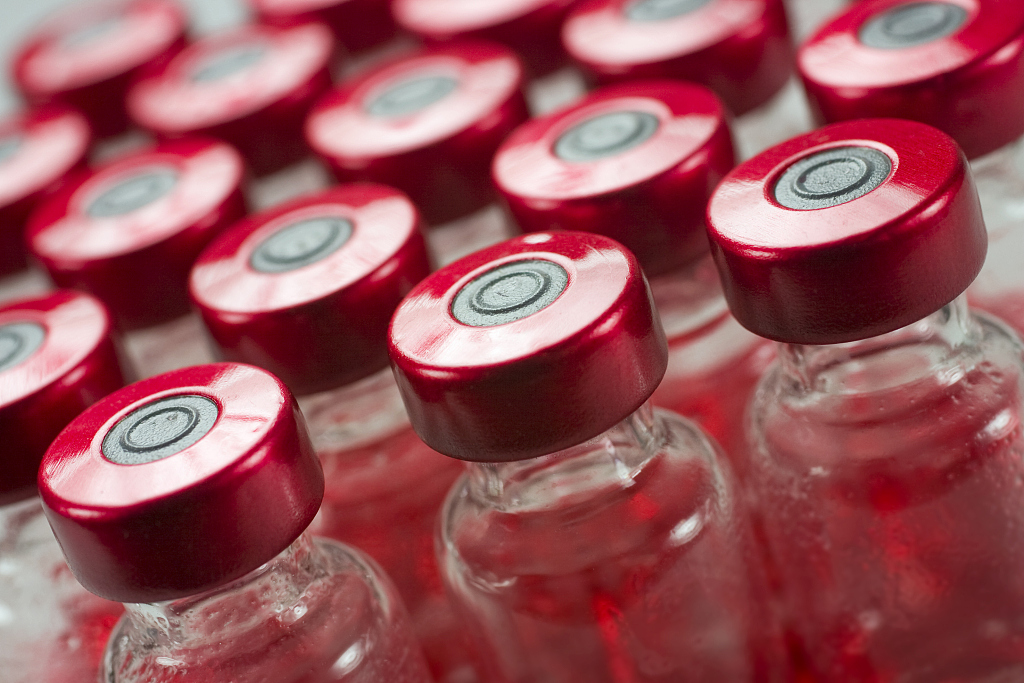 Speaking at a mass cycling event to mark the 2019 World Polio Day at the Palace Moat in Mandalay city in central region Sunday, Minister of Health and Sports Dr. Myint Htwe said extra vaccinations were given in August and October to protect children against polio, according to the ministry Monday.

A total of 800 cyclists participated in the event.

The World Health Organization (WHO) has announced Myanmar as a polio-free country in 2014. However the polio disease was found again in the country as it failed to give vaccination to the children particularly those in the remote areas.