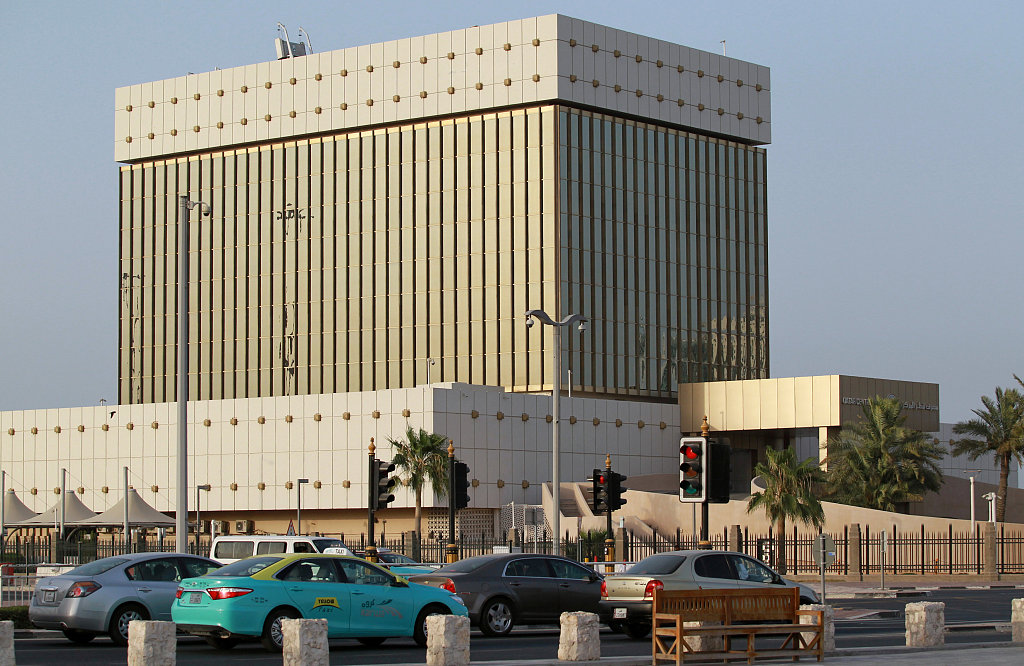 "The step is part of the QCB's monetary policy initiatives and efforts to strengthen the financial system as well as to activate the tools available for the open market operations," according to the statement.

The treasury bills are issued through auction for banks operating in Qatar.