Qatar to expand key airport in preparation for World Cup 2022 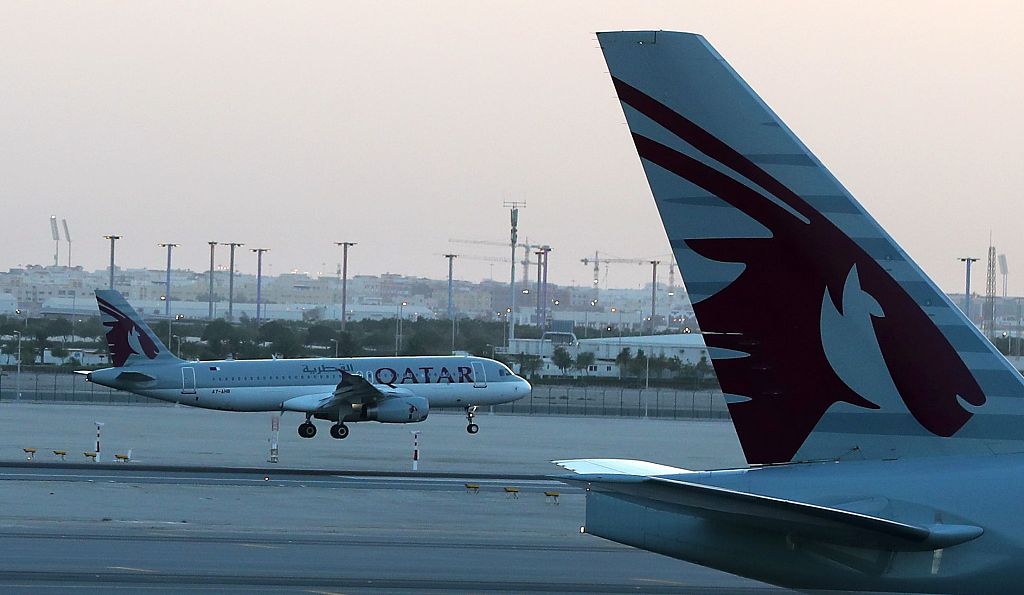 DOHA, Oct. 22 (Xinhua) -- Qatar on Tuesday announced a project to expand the Hamad International Airport to handle over 60 million passengers as part of the preparation for World Cup 2022.

"The expansion project includes 11,720 square meters of retail and food and beverage space, a 10,000-square meter indoor tropical garden and a 268-quare meter water feature," said Akbar Al Baker, the CEO of Qatar Airways, in a press conference in Doha.

It had already been announced that the airport's capacity will be increased to handle over 53 million passengers a year by 2022 when Qatar hosts the FIFA World Cup.

"The phase where the airport will be able to handle over 60 million passengers will begin sometime after the start of 2022 and see the expansion of concourse's D and E," said Baker, who is also secretary-general of Qatar National Tourism Council.

A new cargo terminal will also be built, increasing its cargo-handling capacity to an estimated 3.2 million tons a year by 2023.

The Hamad International Airport opened in 2014 with a capacity of handling around 30 million passengers a year.