Regulatory bodies need to balance the pace while rolling out new regulations and fintech companies are also supposed to shoulder their own social responsibilities, a scholar said at a media interview in Beijing. 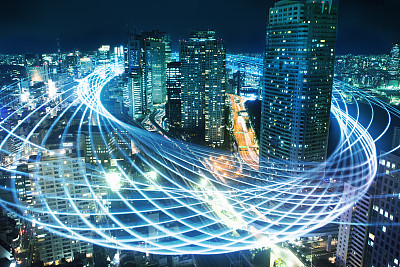 New rules to regulate asset management have triggered rounds of discussions and various aspects have been covered, and the central government has noticed that the regulatory departments need to balance the pace for launching new rules, Cai Esheng, chairman of the Hong Kong-based Finance Center for South-South cooperation at Tsinghua University, said on Monday.

Meanwhile, feedback on the new rules’ draft has been collected in the past year, based on commercial banks’ feedback, and the timeline for new rules has been put off from 2019 to 2020. The new rules’ scope covers almost all market players such as bank securities, insurance player and fintetch companies, Cai said.

Many problems could be solved during that one year buffer. To serve the real economy, regulators and institutions are working to drive assets back to the balance sheet following the market-orientation operations and the new concept guided by the new rules, Cai added. 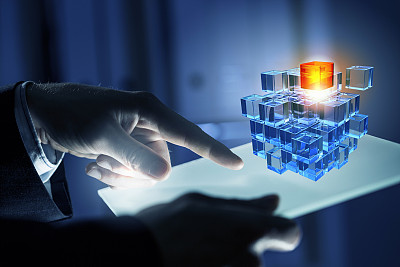 Despite the new rules, there is still space for innovation, Cai said. Above all, all players in the financial sector are supposed to shoulder their social responsibility, such as bearing risks. Some in the fintech are focused on innovation, leaving the chaos for regulators to work on.

Problems like this need to be solved and one of the key factors is financial institutions have grown, the regulatory departments have yet to improve their efficiency and increase the scale.

Zooming out to the South-South cooperation, through the UN 2030 agenda, to reach a consensus on poverty elevation and achieving the goal of a shared human destiny, each country needs to start from their own conditions and identify the appropriate approach for development. Simply taking other country’s experience might not work as expected, Cai stressed.

South-South countries are in various stages of development, and it’s great to see we have  a common concept in the framework. When it comes to specific issues and problems, we need to strengthen communication and cooperation for further progress when we practice the Belt and Road initiative, Cai noted. 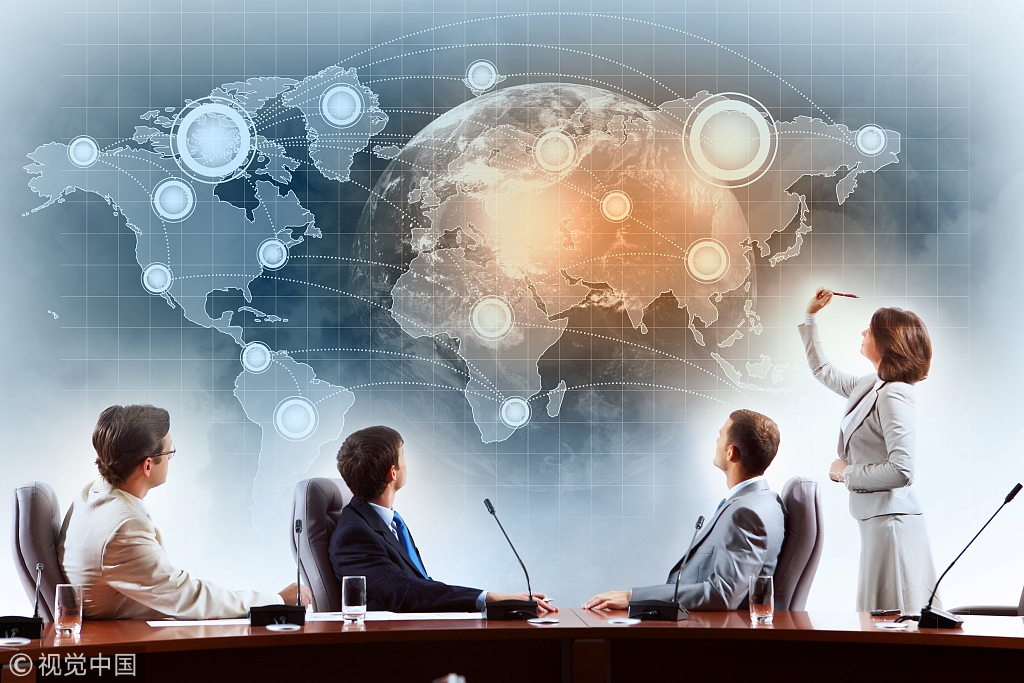 Circulated on April 28, the new rules to regulate asset management were also aimed at breaking the pattern of benefits guarantees and the rigid payments.

Under the strict regulation, the big four banks in China performed better in the first quarter of 2018 by improving their net interest margins and asset quality during a period of economic recovery, while smaller banks missed the market as they are dependent on shadow banking.

Shadow banking not only covers pools of capital and channels between financial institutions, it is also key to breaking rigid payments. The generation and growth of shadow banking has something to do with China's current financial system, noted Shao Yu, chief economist at Shanghai-based Oriental Securities.